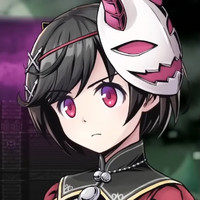 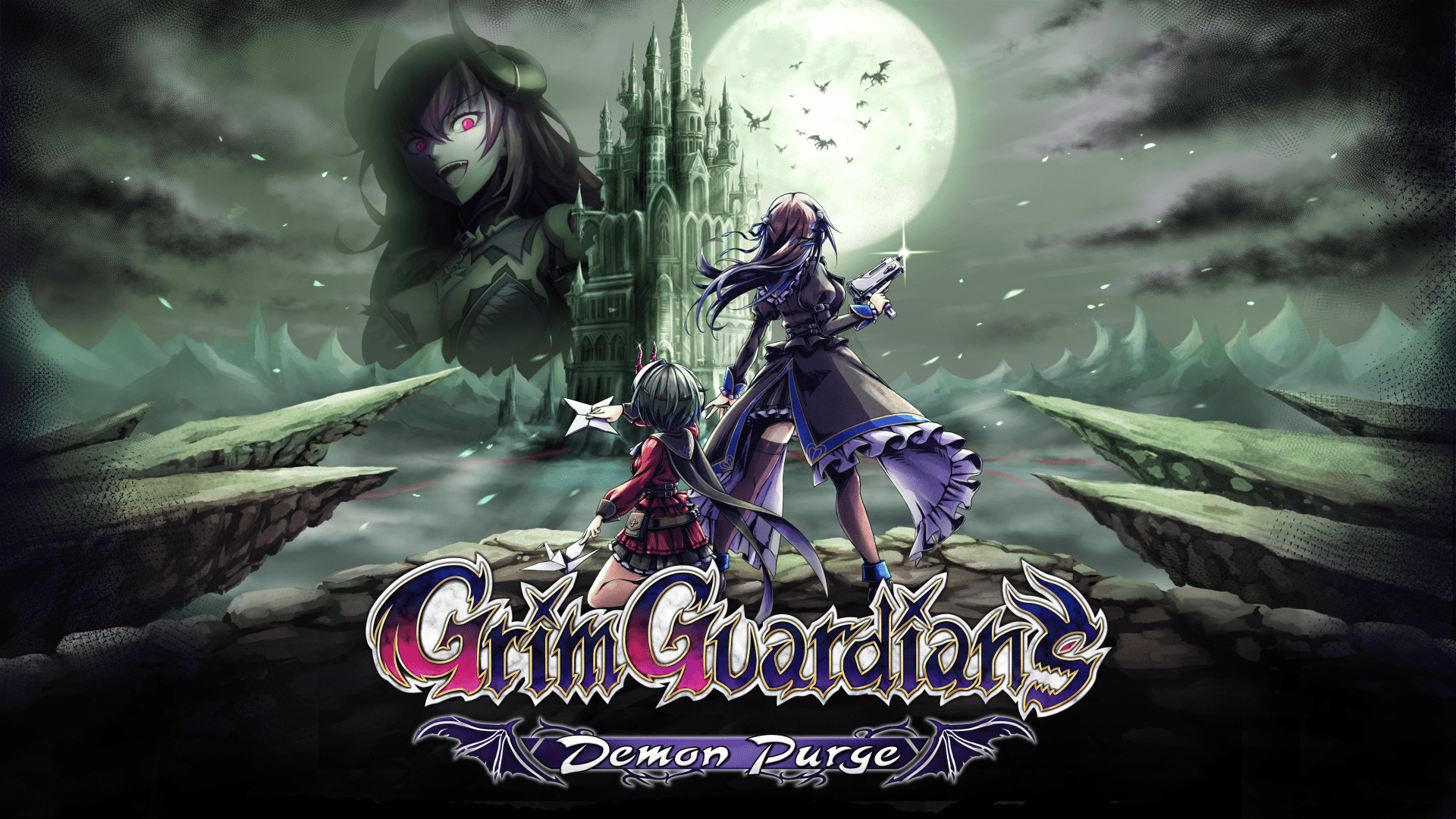 Inti Creates has a new 2D side-scroller on the way, and this one looks like it's taking a page or two from the gothic horrors of the Castlevania series. Add in some character-swapping, two-player co-op and a healthy dose of gunplay and you have Grim Guardians: Demon Purge, which is currently in the works for PlayStation 4, PlayStation 5, Xbox One, Xbox Series, Nintendo Switch and PC.

Featuring action that centers around a pair of demon hunters who find a demonic castle in place of their school and aim to take on the terrors within, Grim Guardians: Demon Purge will be on display at the BitSummit X-Roads indie game show—which will be held August 6-7 at Miyako Messe hall in Kyoto—and you can see it in action in the announcement trailer below.

The main characters are Shinobu Kamizono, voiced by Emi Uema: 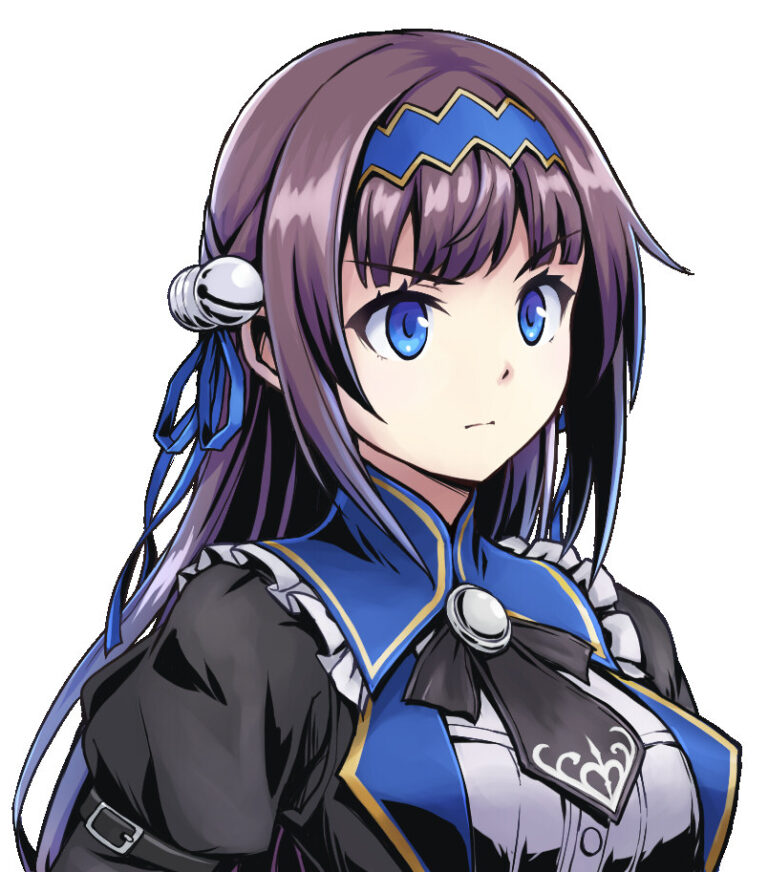 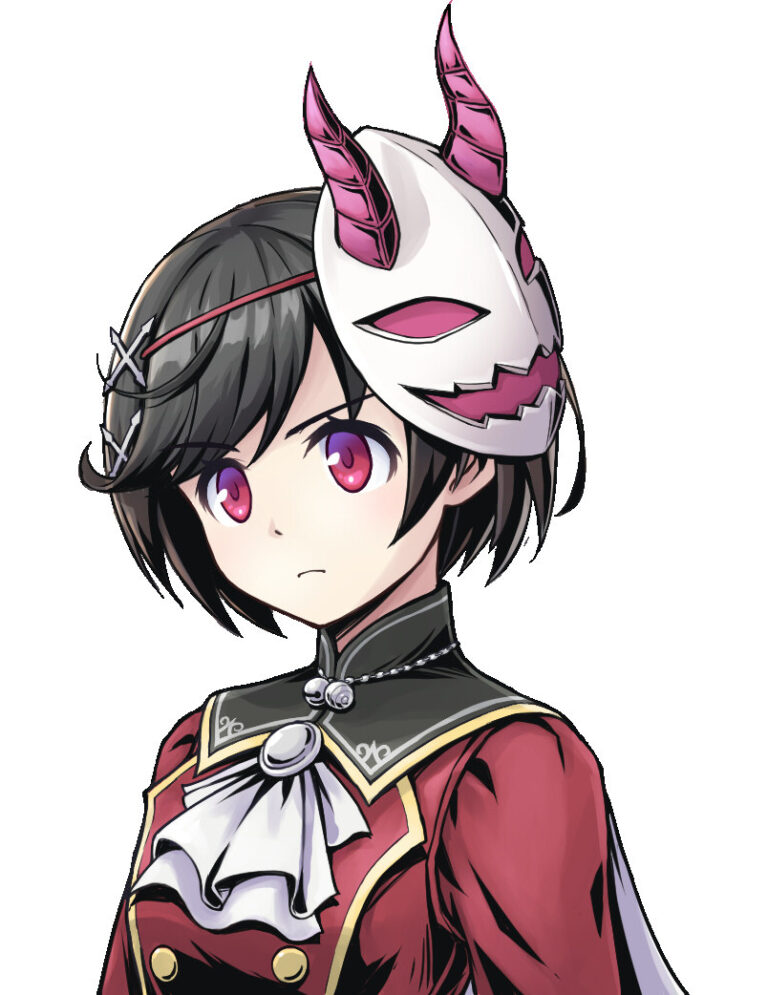 Stay tuned for more on this one, including a release window, as further info is revealed.