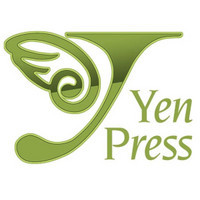 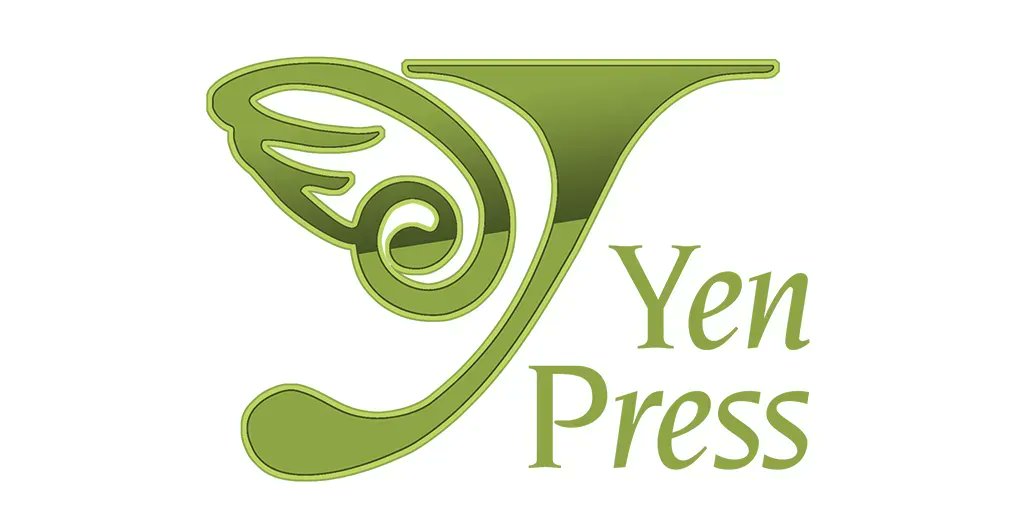 Yen Press took to Twitter on Friday to detail its latest slate of acquisitions. Without further ado, the slate.

Now that the apocalypse is over, the former School Living Club members moved on to new stages in their lives, walking different paths. Letters help them remember the past, live for the present and stay connected with each other. pic.twitter.com/66PgIRdMg9

Akira Kagiura was supposed to have a normal roommate relationship with a normal guy, so the last thing he expected was someone like Taiga Hirano. Over the course of the first six months together, he falls hard for the perfect man. pic.twitter.com/OijPp0Mgix

Discover a variety of women’s love stories, starting with Iori who sets out to drown her love and job sorrows in booze. She's shocked when she wakes up next to Minami, a bar worker who doesn’t want to forget what they have! pic.twitter.com/7B1avhlHpt

Hana Ichise lived in the shadow of her twin sister, Hazuki. When Hana finally awakens her own powers, she hides them out of a desire to complete her high school education in peace...until Saku Ichinomiya falls for her! pic.twitter.com/nrgU7hqtTZ

SOTUS is a system in which upperclassmen impose “trials” upon underclassmen. Arthit plans to put his new juniors through a harsh training regimen to earn the gear. But Kongpob declares he’ll snatch the gear from Arthit: “I’ll make you my wife!” pic.twitter.com/dmJx7hphP2

A drug lord flees Mexico and runs into an organ broker in Jakarta. Together, they travel to Japan, where they meet a young, lonely boy. These 3 lives gradually become inextricably entangled in a web of crime, violence, and human flesh… pic.twitter.com/11RX5CAAUw