TONIKAWA: Over The Moon For You Special Episode Reveals New Key Visual

~Uniform~ episode will premiere at Crunchyroll Expo on August 6 at 2:30pm PT 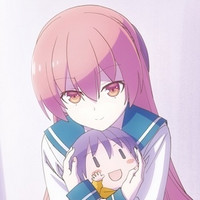 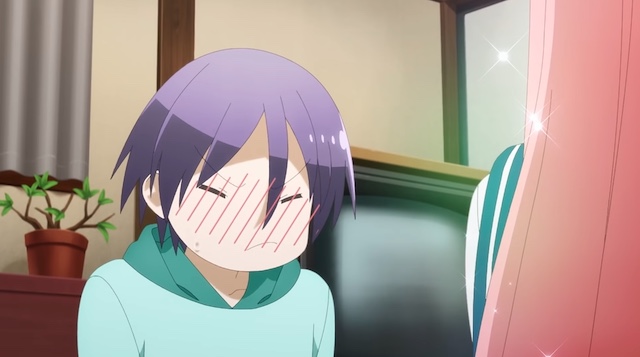 A special episode is on the way for the TONIKAWA: Over The Moon For You anime, and a new key visual has arrived ahead of its debut. Check out the latest preview below, and read on for more about how you can catch the premiere at this weekend's Crunchyroll Expo. 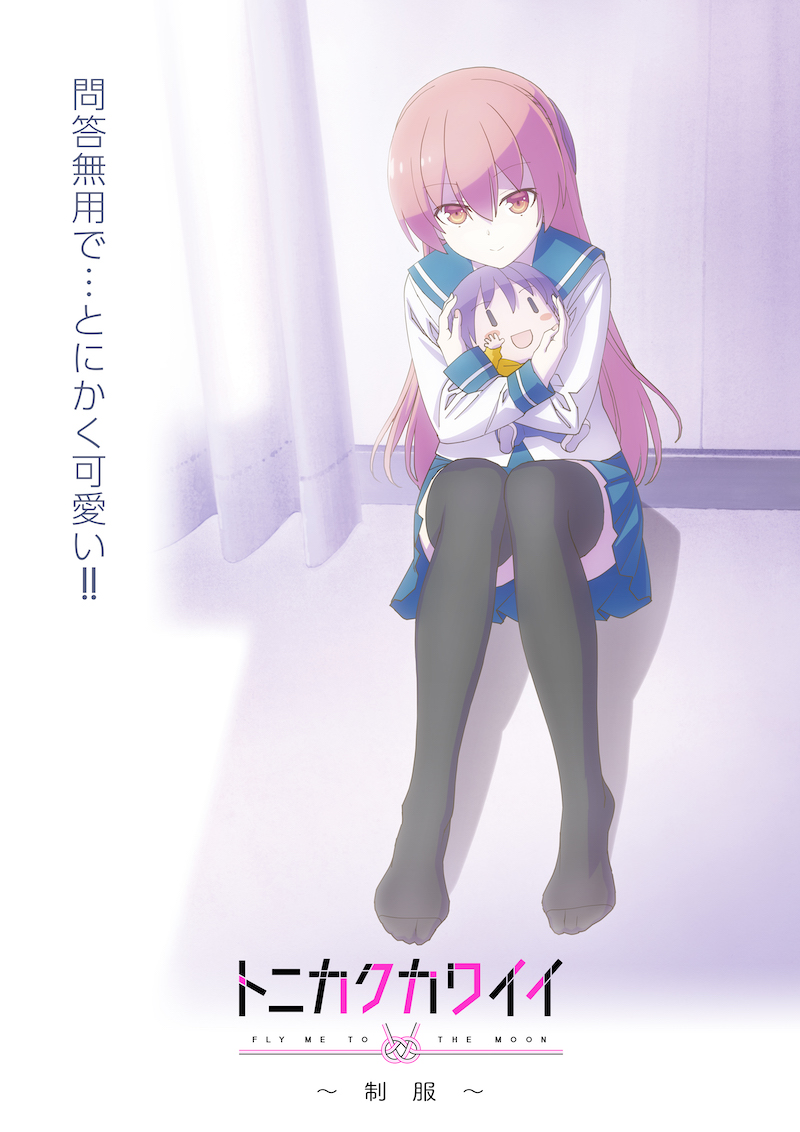 TONIKAWA: Over The Moon For You ~Uniform~ Special Episode will premiere at Crunchyroll Expo 2022 on August 6 at 2:30pm Pacific Time. Its debut in Japan has been shifted from Summer 2022 to Fall 2022.

Both the TONIKAWA: Over the Moon for You Special Episode and Season 2 will stream on Crunchyroll as they air in Japan in the following territories: North America, Central America, South America, Europe, Africa, Oceania, the Middle East, and CIS. While the Special Episode is scheduled to release this fall, Season 2 does not currently have a release date.

Returning for TONIKAWA's second season and special episode are:

Both the TONIKAWA: Over the Moon for You TV anime series, which was broadcast in Japan from October to December 2020, and OVA adapts the manga of the same name by Kenjiro Hata and can be streamed on Crunchyroll. Crunchyroll describes the series as such:

Tags
tonikawa: over the moon for you
« Previous Post
Rent-a-Girlfriend Mixes Anime and Manga Styles in New Visual For Upcoming Exhibition
Next Post »
My Master Has No Tail TV Anime Confirms September 2022 Premiere With New Cast Visual
Other Top News
4 Comments
Sort by: