Aoashi TV Anime to Take a One Week Break, Episode 19 Set For August 20

Crunchyroll is streaming the series as it airs 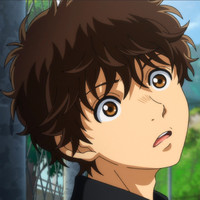 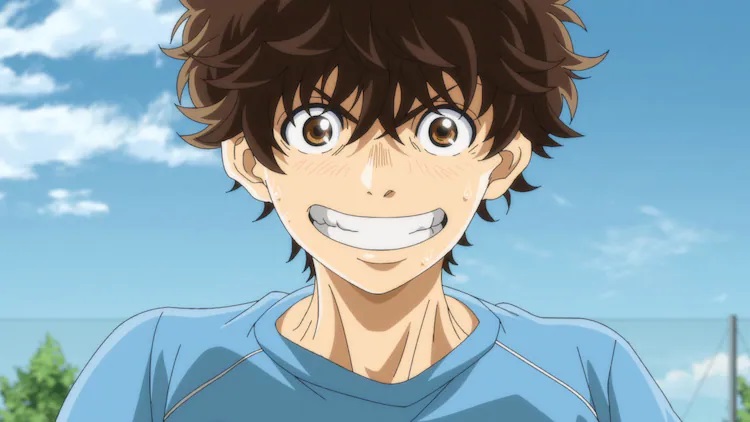 The official website for soccer TV anime Aoashi, based on the sports manga by Yugo Kobayashi, announced shortly after the airing of episode 18 tonight that the series will be taking a one-week break. Episode 19 of the Aoashi TV anime is set to be broadcast on Japanese TV on episode 19, there will be no new episode on August 13.

The Aoashi TV anime is directed by Akira Sato at Production I.G. The series started on April 9, 2022, and airs on NHK-E in Japan, with Crunchyroll streaming it as part of the summer 2022 anime simulcast lineup. Crunchyroll describes the series as such: