Ashi Productions to lead the animation production for the series 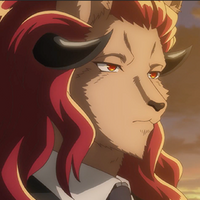 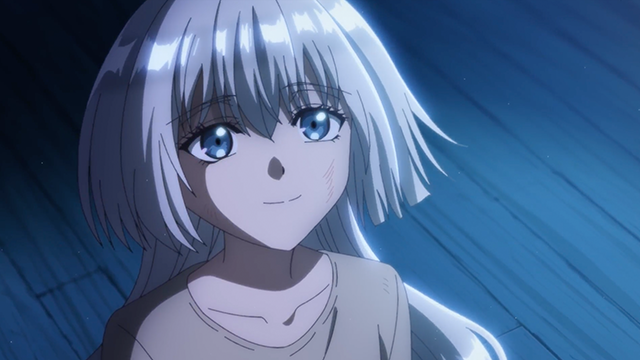 During Crunchyroll’s industry panel at Crunchyroll Expo 2022, a brand new trailer for the upcoming The tale of outcasts anime was released, announcing the main staff and cast for the series as well as the January 2023 broadcast date. 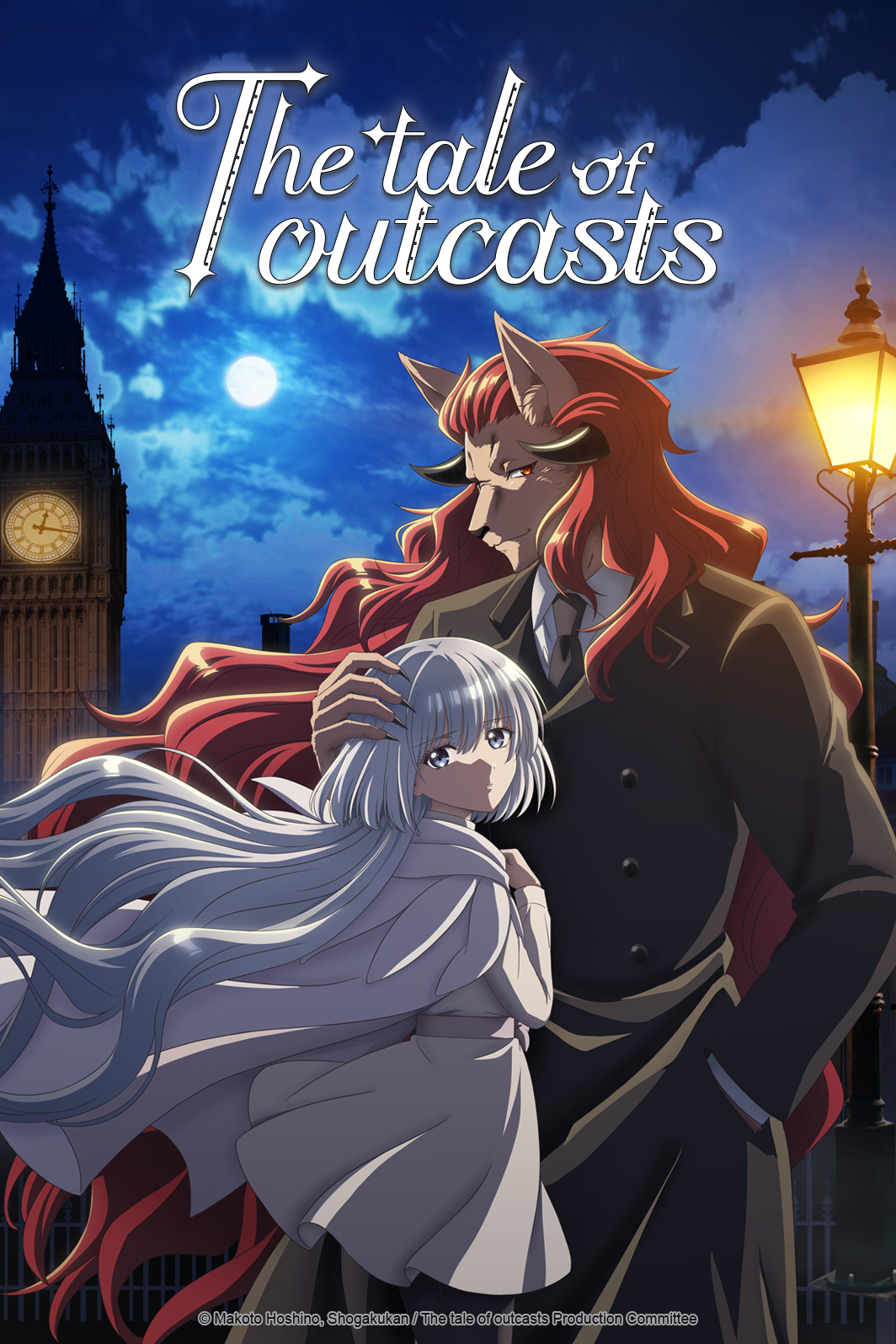 The main staff and cast include:

Additionally, cast and staff Q&A was released following the release of the new trailer. The interviews with the staff and cast follows:

Yamamoto: When I first looked at the cover and saw Wisteria and Marbas together, I assumed that it was a heart-warming story of them growing closer to each other… But I was pleasantly surprised by this passionate and moving shonen manga, filled with battles with strong enemies, encounters with friends, and bonds with partners.

Yamamoto: This story already has many highlights, from beautiful British cityscapes to exciting actions to heart-rending stories. And I hope to make the show so you can enjoy it 120%. We have original episodes as well, so the fans of the original work have something new to look forward to. Stay tuned!

Yamashita: The first episode was vividly impactful. How Marbas and Wisteria meet, and their quiet conversation in the attic… And the weight of compensation Wisteria gives to Marbas. How does their relationship evolve? I forgot that it was for a job, and I was totally drawn into the story to find out what would happen to them.

Yamashita: I personally love the setting of late 19th century England, which is when this story takes place. I even offered the documentary shows I had so the animators can use them as reference. I also love Holms! Marbas and Wisteria, Naberius and Diana, and the Commander… The characters are portrayed wonderfully in the manga, and I did my best to reflect that in the anime as well. I hope that the fans of the original work and the new fans to the series will all enjoy the show!

Character Design: Mina Osawa
(The Strongest Sage with the Weakest Crest, given)

Osawa: It was a powerful piece that illustrates courageous people who face their fate and move forward, despite their sorrow and hardship, after encountering the demon. I loved reading it because it was full of unique characters. I especially like the story of Diana, and no matter how many times I read it, it makes me cry every single time.

Osawa: Starting with Marbas and Wisteria, I will do my best so that the fans can enjoy all the characters in this manga vividly animated.

Taketatsu: I read the manga when I auditioned, but I was drawn in and finished the whole series in no time. I couldn't believe that it ended at vol. 8. I wanted to read more! That's my honest feeling. (Please, I want sequels so badly!) It portrays the outcasts, who used to be lonely, meet and get to know each other, and grow to have gentle feelings when you fight for and care for others.

Taketatsu: Wisteria is a lonely orphan girl who lives in a church. Her life changes when she meets Marbas, the demon. She's kind, honest, and earnest, but sometimes clumsy. (laugh) She's depicted younger in anime compared to the manga, and her ever-changing facial expressions are just so adorable!

Konishi: It's a sad and hard, but still heart-warming story of those who became outcasts in this world. I read a lot of manga, but I had never read this series, so I read the original manga when I got the role. It was so good that I finished in one sitting. If you've never read this, please give it a try.

Konishi: The character I play is the great demon Marbas, who's been alive for hundreds of years. A demon meeting a human girl and they travel together. Why was he interested in a human girl? I hope you watch over their journey!

Osaka: I enjoyed the serious yet beautiful world view of Marbas and Wisteria. As a demon, Marbas is feared and disliked by people, and yet somehow, he's likable and makes you want to secretly cheer him on. With gentle and kind Wisteria alongside him, I like the dynamics of the duo.

Osaka: Snow has a foul mouth most of the time, but he cares for Wisteria more than anyone. He doesn't know how to communicate with others, which makes him adorable. Please look forward to how he gets involved in the story of Marbas and Wisteria.

RELATED: The tale of outcasts Anime Heads to Crunchyroll

Hoshino's The tale of outcasts manga first made its debut in Shogakukan's Weekly Shonen Sunday magazine in August 2019 and came to an end in April 2021. Seven Seas Entertainment licensed the manga in North America and released the first volume in June of last year. Crunchyroll will stream the series for users worldwide (excluding Asia) when it premieres in January 2023. The series is described as such:

The demon by her side is her salvation.

The girl by his side is his pastime.

Their encounter in the late nineteenth-century British Empire begins the tale of a search for someplace to belong.

To their fellow outcasts, this demon and girl whisper their tale in the dark of night.

Tags
the tale of outcasts, crunchyroll expo 2022
« Previous Post
Crunchyroll to Stream The Reincarnation of the Strongest Exorcist in Another World TV Anime
Next Post »
Reborn as a Vending Machine, I Now Wander the Dungeon Anime to Stream on Crunchyroll
Other Top News
1 Comment
Sort by: