Takayuki Mouses Over in Play It Cool, Guys' 3rd Character Visual and Trailer

Pretty-boy comedy anime is scheduled to air this October 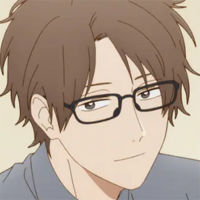 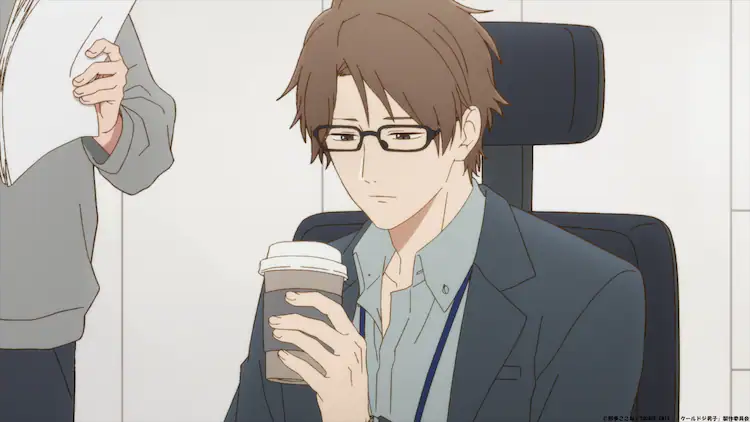 There's a new charming klutz in town to make it three out of four for upcoming comedy anime Play It Cool, Guys: the professional Takayuki Mima, voiced by Yuichiro Umehara (Courier in Akudama Drive), who's at the center of a brand-new character visual and trailer. 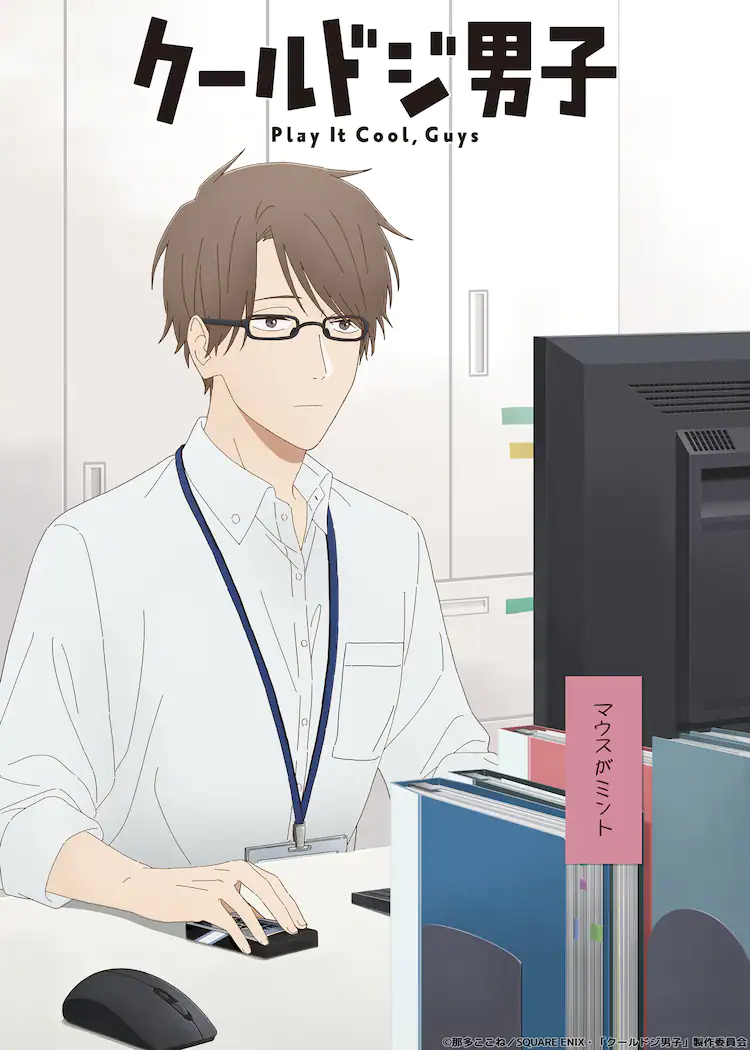 The series' main cast is as follows:

Shoya Chiba (Kiyotaka in Classroom of the Elite) as Soma Shiki

RELATED: Hayate Stumbles into the Spotlight for Play It Cool, Guys' 1st Character Visual and Trailer

Based on the manga by Kokone Nata, Play It Cool, Guys is being directed by Chiaki Kon (Golden Time, The Way of the Househusband) at Studio Pierrot, with series composition by Makoto Uezu (KONOSUBA -God's blessing on this wonderful world!), character designs and chief animation direction by Eri Taguchi (Keep Your Hands Off Eizouken! key animator), and music by Masato Nakayama (My Little Monster).

Yen Press, who publishes the manga's official English version, describes the series as:

Enter: a group of cool guys who seem like they’ve got that unapproachable swag. But look closer and you’ll find a bunch of dorks who’ve gotten the act down pat. So sit back, grab some popcorn, and enjoy watching these clumsy dudes try to look cool all day, every day.

The anime adaptation is scheduled to begin airing in October 2022.