Adaptation of Tetsuya Imai's manga premieres in Japan this October 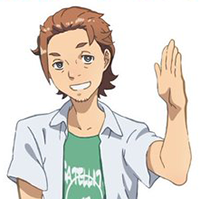 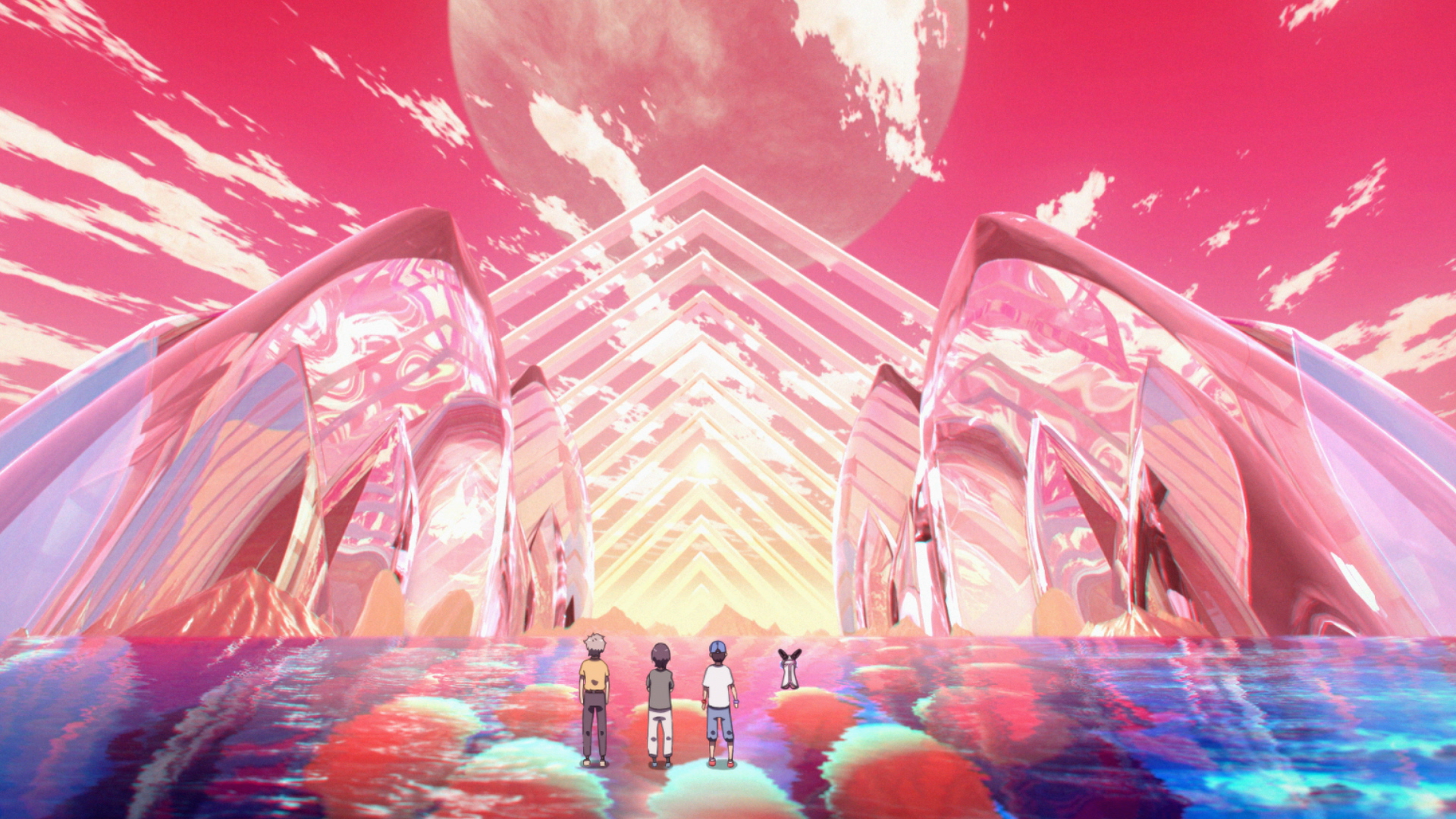 Another set of voice actors has broken over the horizon for upcoming sci-fi anime film Break of Dawn (Bokura no Yoake), joining leads Hana Sugisaki (Smile in Words Bubble Up Like Soda Pop) and Aoi Yuki (Mizuho in Sonny Boy) to further fill out an already high-profile cast list ahead of the film's premiere sometime this October in Japan.

The new additions are as follows, from left to right:

Based on the manga by Tetsuya Imai, Break of Dawn is directed by Tomoyuki Kurokawa (Psychic Detective Yakumo) at studio ZERO-G, with a screenplay by Dai Sato (Ergo Proxy) and pomodorosa's (DECA-DENCE) character designs adapted for animation by Takahiko Yoshida (Cells at Work!), who also serves as chief animation director.

Kodansha USA, who will be publishing the manga's official English version, describes the story as such:

It’s the year 2038, but more importantly, it’s summer. A little boy named Yuma is obsessed with the impending return of the Arville Comet. Then, one day, he sneaks onto the roof of an apartment building and finds something even more amazing—something not from this world. Now Yuma and his friends, and his hovering autopet Nanako, must work together to uncover a secret that’s slumbered in the Earth for years, as dawn breaks over a new era for him and for humanity…