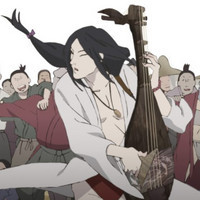 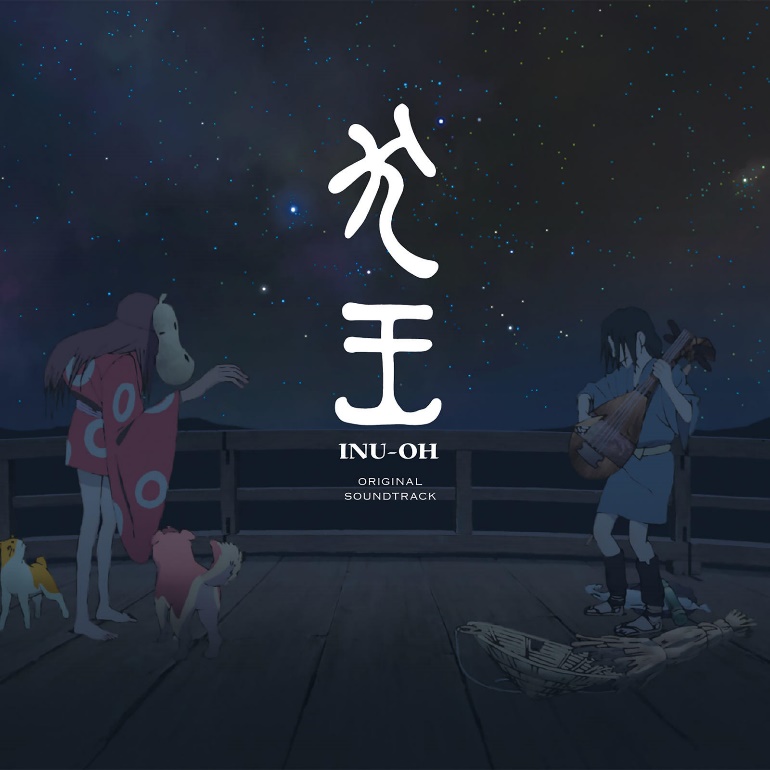 In the run up to the film's highly anticipated US premiere on August 12, Milan Records has announced the release of the original soundtrack to INU-OH, with immediate availability across all major streaming services from today.

GKIDS will release the film in the US and describes it below:

Born to an esteemed family, Inu-oh is afflicted with an ancient curse that has left him on the margins of society. When he meets the blind musician Tomona, a young biwa priest haunted by his past, Inu-oh discovers a captivating ability to dance. The pair quickly become business partners and inseparable friends as crowds flock to their electric, larger-than-life concerts. But when those in power threaten to break up the band, Inu-oh and Tomona must dance and sing to uncover the truth behind their creative gifts.