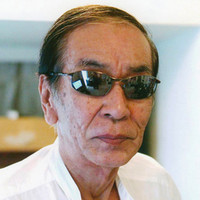 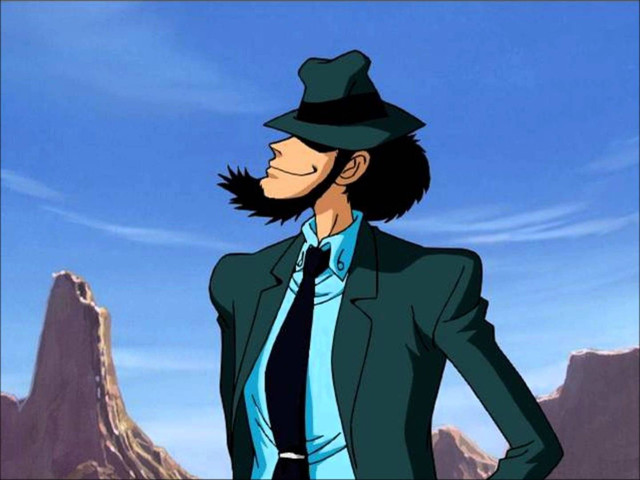 Legendary voice actor Kiyoshi Kobayashi, best known as the voice of Daisuke Jigen in the Lupin the Third franchise for 50 years, passed away at the age of 89 on July 30 at 7:06 AM. Kobayashi’s agency, the Tokyo Actor's Consumer's Cooperative Society, reported his passing on its website earlier today revealing that Kobayashi succumbed to a bout of pneumonia.

A funeral has been held with close relatives in attendance, with a farewell party to be held at a later date. 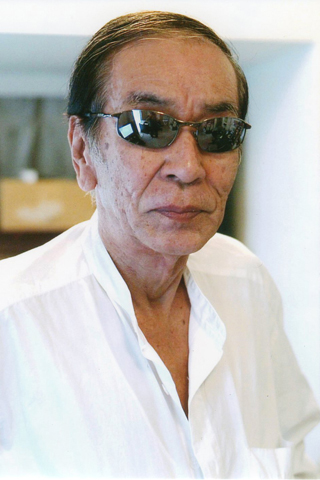 Kiyoshi Kobayashi was born on January 11, 1933, in the Nezu area of Bunkyo Ward in Tokyo City. During World War II, his family evacuated to Kazo City in northern Saitama prefecture and represented the prefecture in a national table tennis competition. After graduating high school in Tokyo, Kobayashi went on to study at the Nihon University College of Art in the Theater Department, where he caught the acting bug.

During university, Kobayashi made his acting debut in a number of independent films, eventually moving over to the stage after graduating to act in plays that originated from China, where he learned Chinese to make the roles more authentic and to study the original text. In 1958, Kobayashi began working for Tohokushinsha Film in translation and voice work.

Kobayashi’s first anime role came as the voice of Dalton in the 1965 series Uchuu Patrol Hopper, then appeared as Dr. Tenma in the original Astro Boy series, taking over the role from Hisashi Yokomori.

1971 marked the first time we’d hear Kobayashi in the Lupin the Third series. Kobayashi was chosen by the original author Monkey Punch to voice Jigen as the character was inspired by American western actor James Coburn in The Magnificent Seven, which Kobayashi provided the Japanese dubbing voice for.

Kobayashi went on to voice Jigen for 50 years, becoming the last original member of the cast and crew to work on the franchise and was the longest serving person on the anime production – longer than Monkey Punch. Even as the cast changed in 2011, Kobayashi was kept on as Jigen as the production team “couldn’t find the right person” to replace him. Kobayashi eventually retired from the role in 2021 in episode 0 of Lupin the Third: Part 6, passing on the torch to Akio Otsuka.

Other notable roles Kobayashi has voiced over the years include Watari in Death Note, Avdol in the 1993 JoJo’s Bizarre Adventure OVA, Aguille Delaz in Mobile Suit Gundam 0083 and many more. 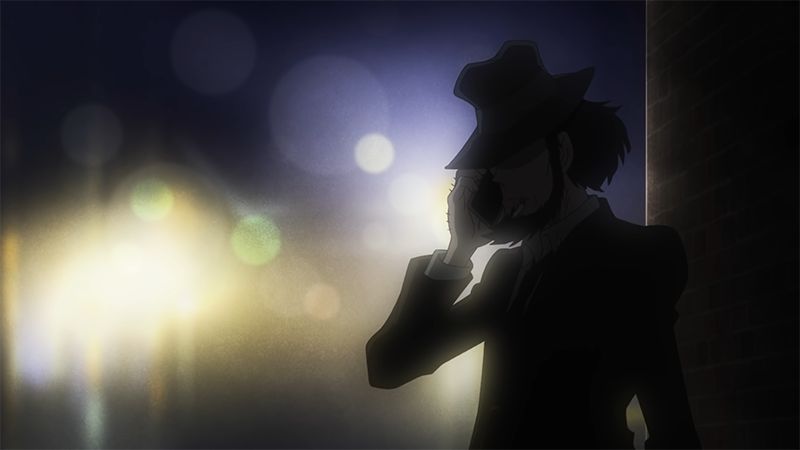