A new trailer and visual were released for the second season 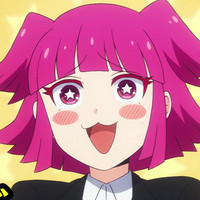 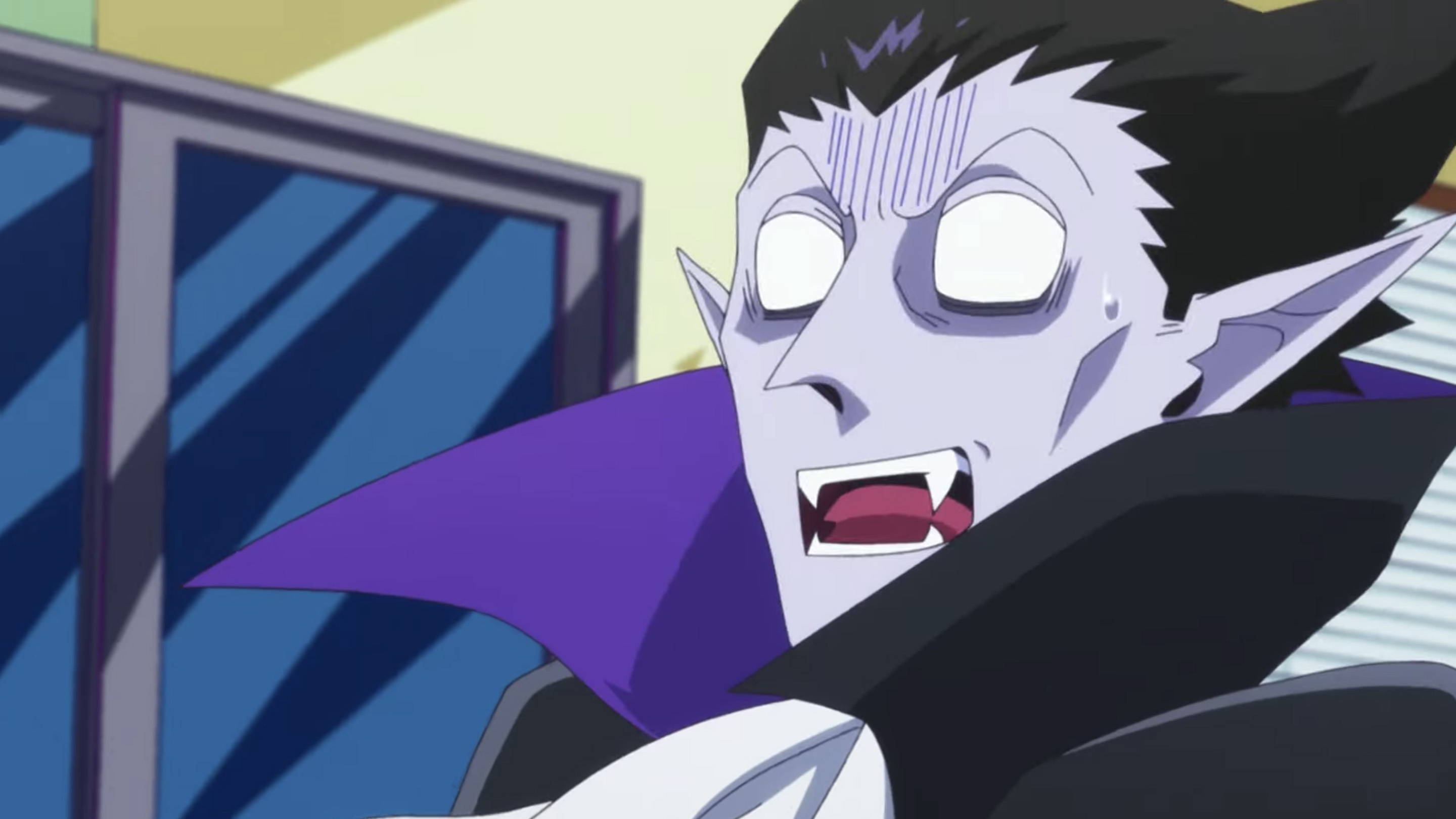 The comedic adventures of vampire hunter Ronaldo and his 208-year-old vampire roomie Draluc continue this January 2023 in the second season of The Vampire Dies in No Time TV anime. The series revealed the broadcast date today alongside a brand new trailer, a new key visual, and the announcement of Ayumu Murase joining the cast as Mikazuki, a new character who has appeared in Shin-Yokohama to exterminate vampires. 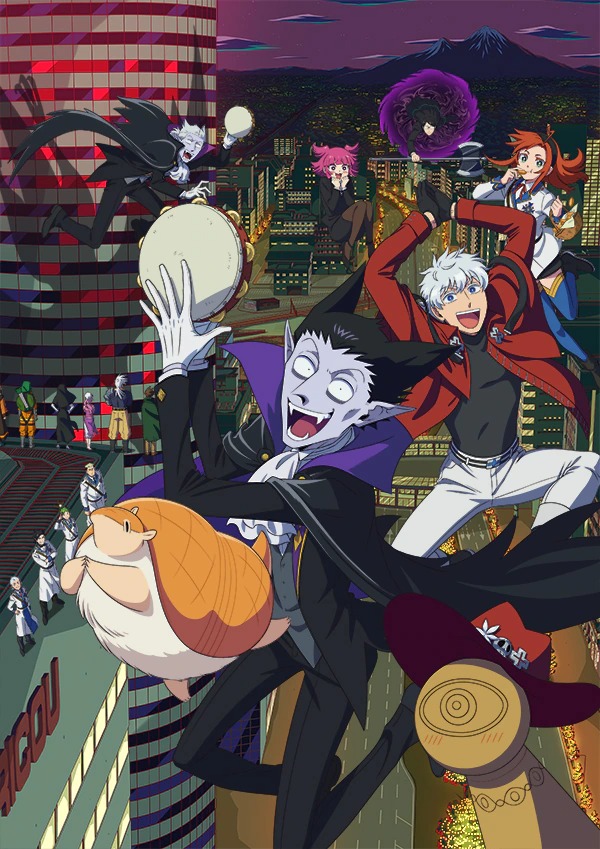 RELATED: The Vampire Dies in No Time Adds Two Cast Members for Season 2

Ayumu Murase (Ginro in Dr. STONE) will be voicing Mikazuki 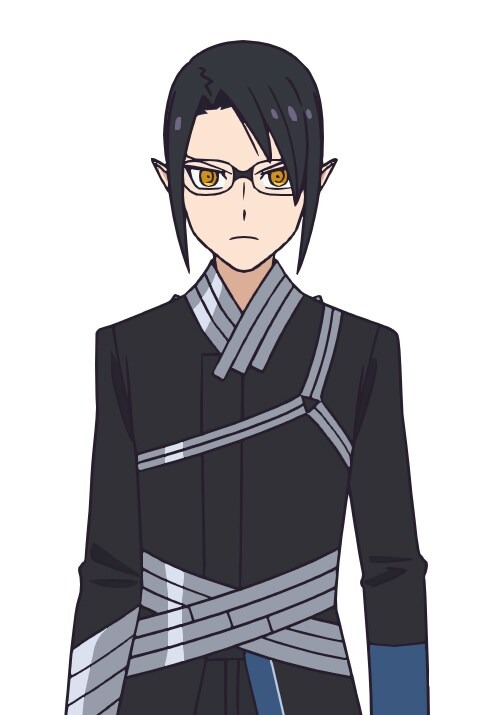 Based on the manga by Itaru Bonnoki, The Vampire Dies in No Time is directed by Hiroshi Koujina (Hunter x Hunter) at studio MADHOUSE. Funimation simulcast the anime's first season, describing the supernatural comedy series as such:

Legendary vampire hunter Ronaldo finds an unlikely (and unwilling) ally in Draluc, the world’s weakest vampire who turns to dust at the slightest attack. Together they’re in for more hilarious misadventures than you can shake a stake at, including enemy vampires, axe-wielding editors, and other pains in the neck.