"Beware of the Villainess!" manga adaptation leads the first round of releases next month 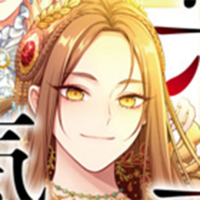 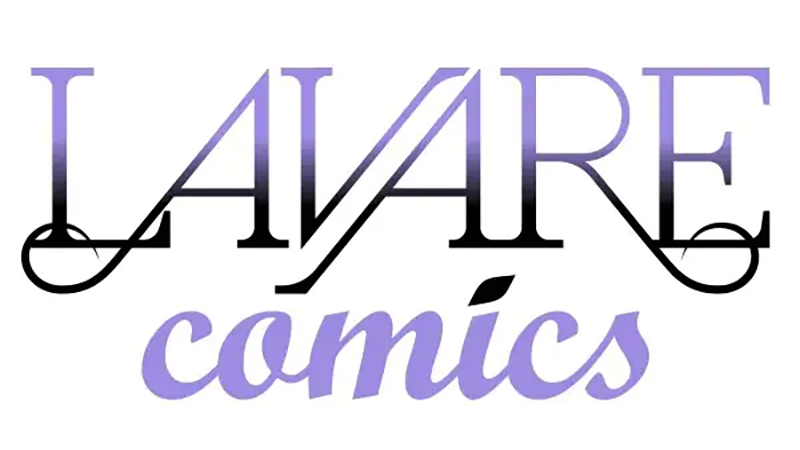 Publisher Hifumi Shobo has a lot of major imprints under its umbrella. Brave Bunko brought us The Slow Life of a Cheat Pharmacist and the soon-to-be-adapted Chronicles of an Aristocrat Reborn in Another World, and imprints like Saga Forest and Nova Comic roll out more new titles on the regular. Today, a new addition to the group was announced: Lavare Comics, publishing manga aimed at the women's market.

Taking its name from the Latin root word for "lavender" (which, according to the publisher's website, is the birth flower associated with the company's founding on December 3), Lavare promises its readers "unpredictable excitement" in the form of isekai and fantasy romance, as well as real-world romantic comedies and dramas.

RELATED: Chronicles of an Aristocrat Reborn in Another World Announces Upcoming Anime Adaptation 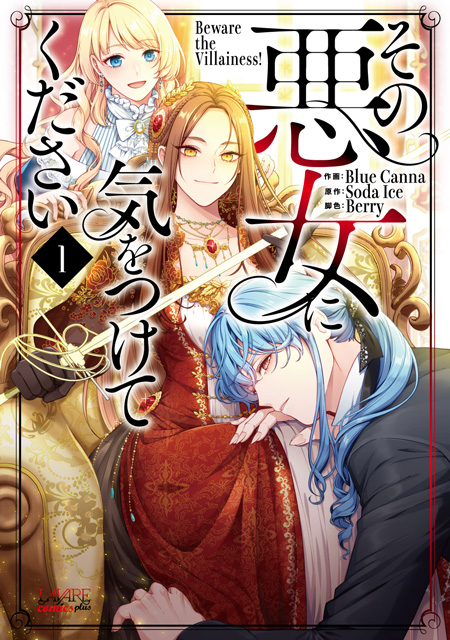 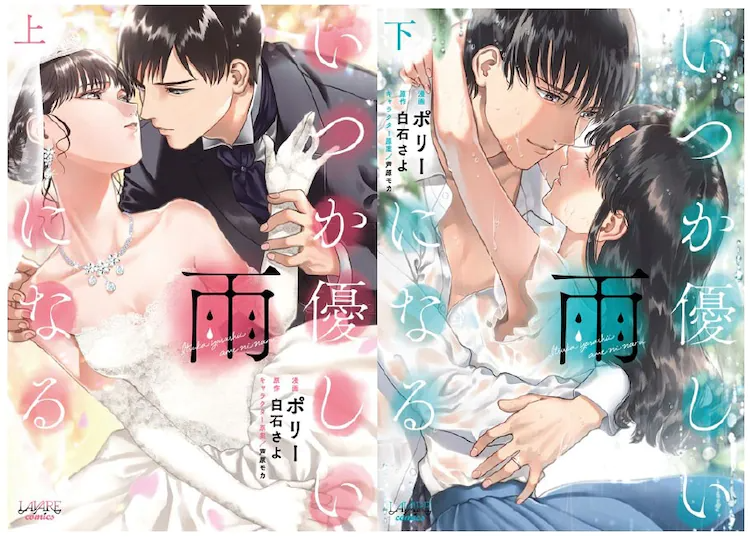 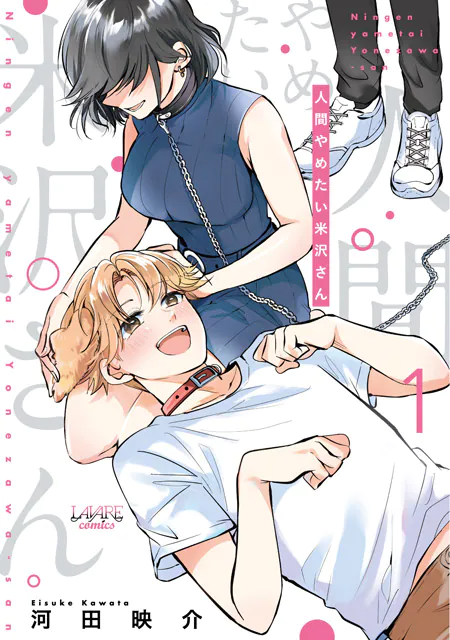 Plans are afoot for further titles starting in October, including DIG-ROCK -no border-: the manga adaptation of the DIG-ROCK media mix franchise.