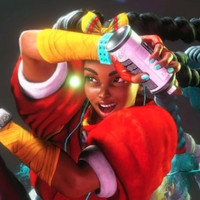 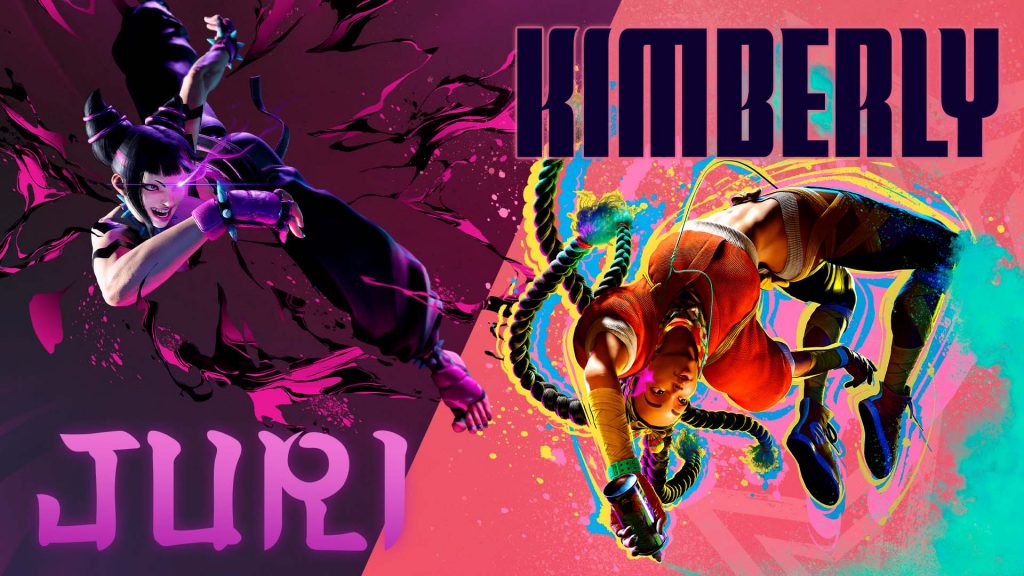 Two more characters were revealed for Street Fighter 6 during the EVO festivities over the weekend, including one returning favorite and a brand new contender. In addition to the return of Street Fighter IV's Juri, players can look forward to taking newcomer ninja Kimberly for a spin when the fighter launches in 2023.

In other Street Fighter 6 news, the latest real-time commentators to be added are Tasty Steve and James Chen:

Look for Street Fighter 6 to hop in the ring on PlayStation 4, PlayStation 5, Xbox Series and PC in 2023.

Tags
street fighter, street fighter 6, games
« Previous Post
Tomokazu Sugita Reincarnates into a Microphone and Other Objects for Upcoming ASMR Anime
Next Post »
Ranking of Kings TV Anime Gets Special Episode in 2023
Other Top News
0 Comments
Be the first to comment!
Sort by: