Check out the cast and crew behind the scenes 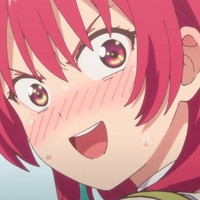 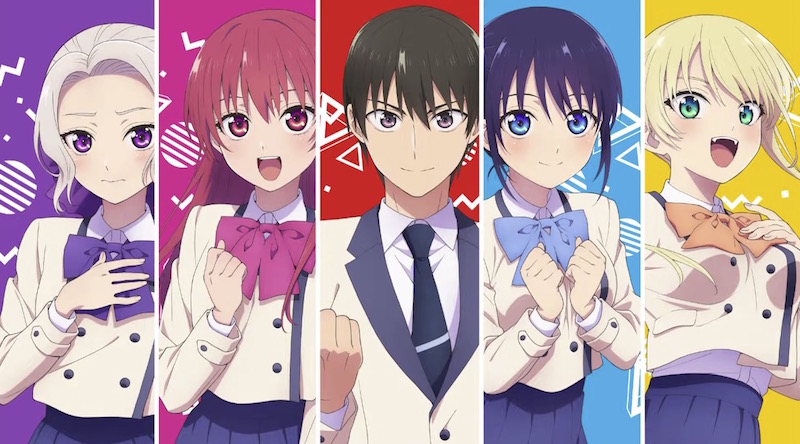 Hopefully you're in the mood for anime—why wouldn't you be, anyway?—because another English dub is live on Crunchyroll! The dub of Girlfriend, Girlfriend is here, and you can watch it right now and read more about the cast and crew making it happen below.

You can stream all of the Girlfriend, Girlfriend anime subbed on Crunchyroll, with more dubbed episodes on the way. Here's the official synopsis:

The protagonist, Naoya, is a first-year in high school.

He asks out Saki, a girl he has been in love with, and she agrees to be his girlfriend. He's currently on cloud nine.

But then, a beautiful girl named Nagisa comes up to Naoya one day and tells him that she wants to go out with him.

Naoya feels himself wavering because Nagisa is such a good girl, and he comes to a decision!

A new kind of romcom from a rather unexpected decision is about to begin!

Tags
girlfriend girlfriend, dubs
« Previous Post
Here's All the Big News That Was Revealed at Crunchyroll Expo 2022
Next Post »
Hiroyuki Yasuda's Chihiro-san Manga Gets Live-action Film by Netflix in February 2023
Other Top News
12 Comments
Sort by: