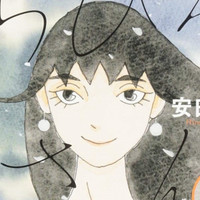 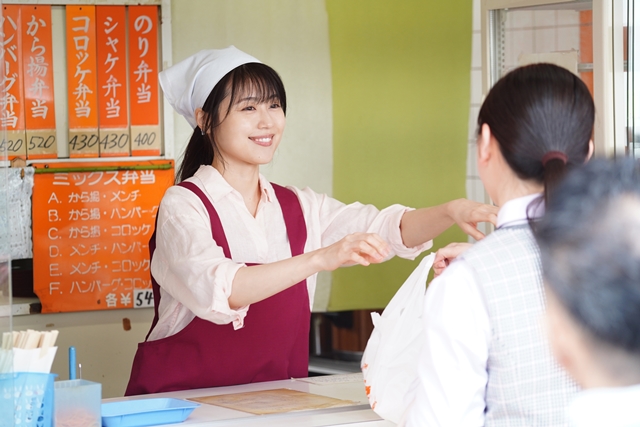 Netflix Japan announced today that a live-action film adaptation of Hiroyuki Yasuda's (Shomuni) Chihiro-san manga will be streamed worldwide and screened in Japanese theaters from February 23, 2023. Rikiya Imaizumi (Eine kleine Nachtmusik, his) is attathced to direct. A teaser trailer is now streamed on YouTube.

As a sequel to the author's short-lived series Chihiro, the first arc of Chihiro-san was serialized in Akita Shoten's Elegance Eve magazine from 2013 to 2018, then compiled in nine tankobon volumes. Its story centers on the title character, Chihiro, an woman who has a history of working in the sex industry and now works at a small bento shop by the seaside. She has become a popular person in the town and customers come to her have all kinds of problems.

Kasumi Arimura (Marnie in When Marnie Was There) is cast as the protagonist, Chihiro. She says, "I believe that this film will make us realize once again that the warmth of people lies at the root of our daily lives, where we cherish the time when we are alone. I hope that there will be many worlds where people can live as they please in a place where they can breathe easily." 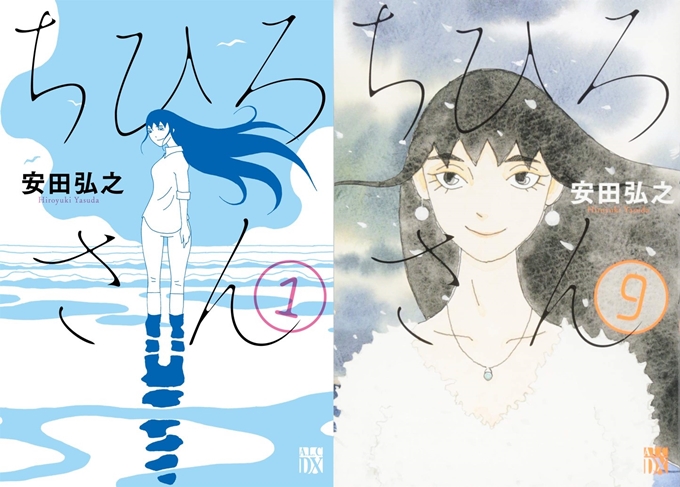