Aoyama has canceled her appearance at an event this weekend 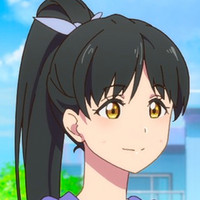 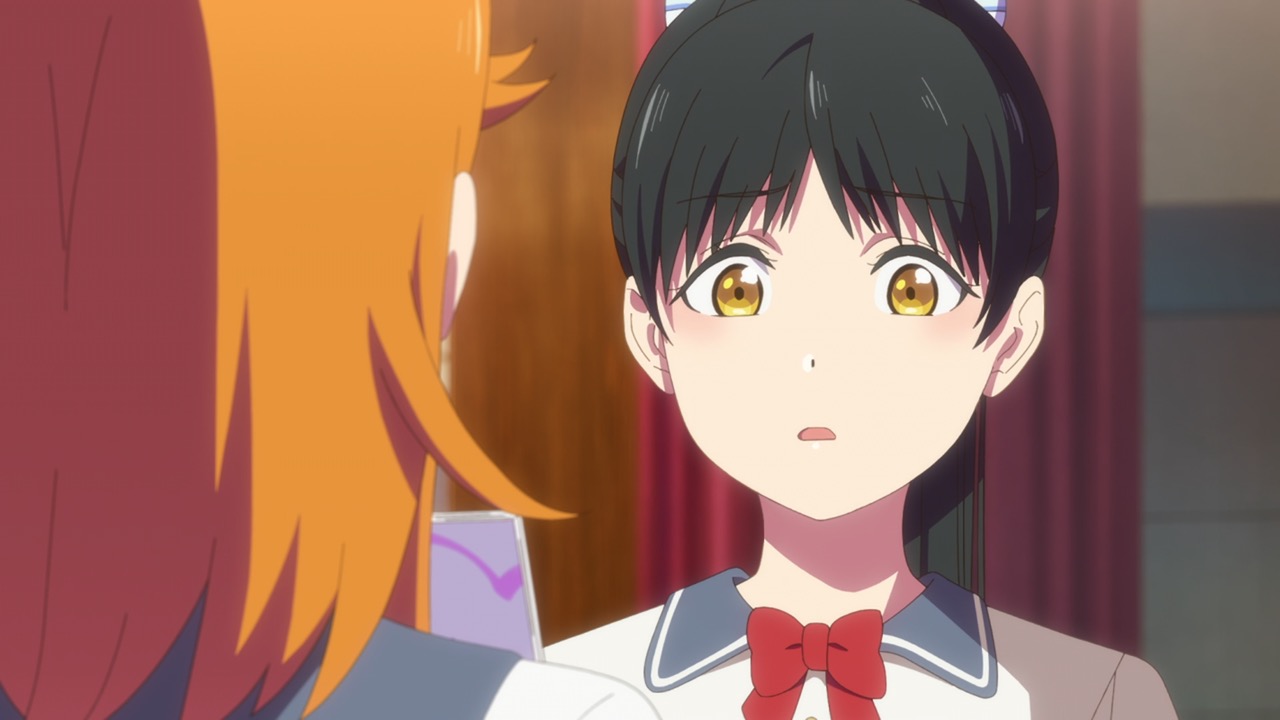 The official Love Live! website announced today that Nagisa Aoyama, who plays original Liella! member Ren Hazuki in the currently airing Love Live! Superstar!!, has tested positive for COVID-19 and thus will miss out on this weekend's screening of the TV anime at the Shinjuku Piccadilly theater. There's no mention of Aoyama's condition.

The rest of Liella! have not been deemed close contacts with Aoyama under the guidelines set by the Ministry of Health, Labor and Welfare, and thus will still be appearing at the "A Look Back With Everyone in Yuigaoka Screening" on August 12. Liyuu, who voices Tang Keke in the series, was also not scheduled to appear due to still recovering from a car accident.

Love Live! Superstar!! season 2 is directed by Takahiko Kyogoku at Sunrise and started on July 17 with Crunchyroll streaming the series, describing it as such: