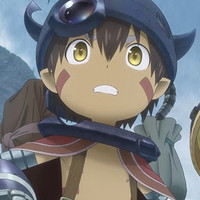 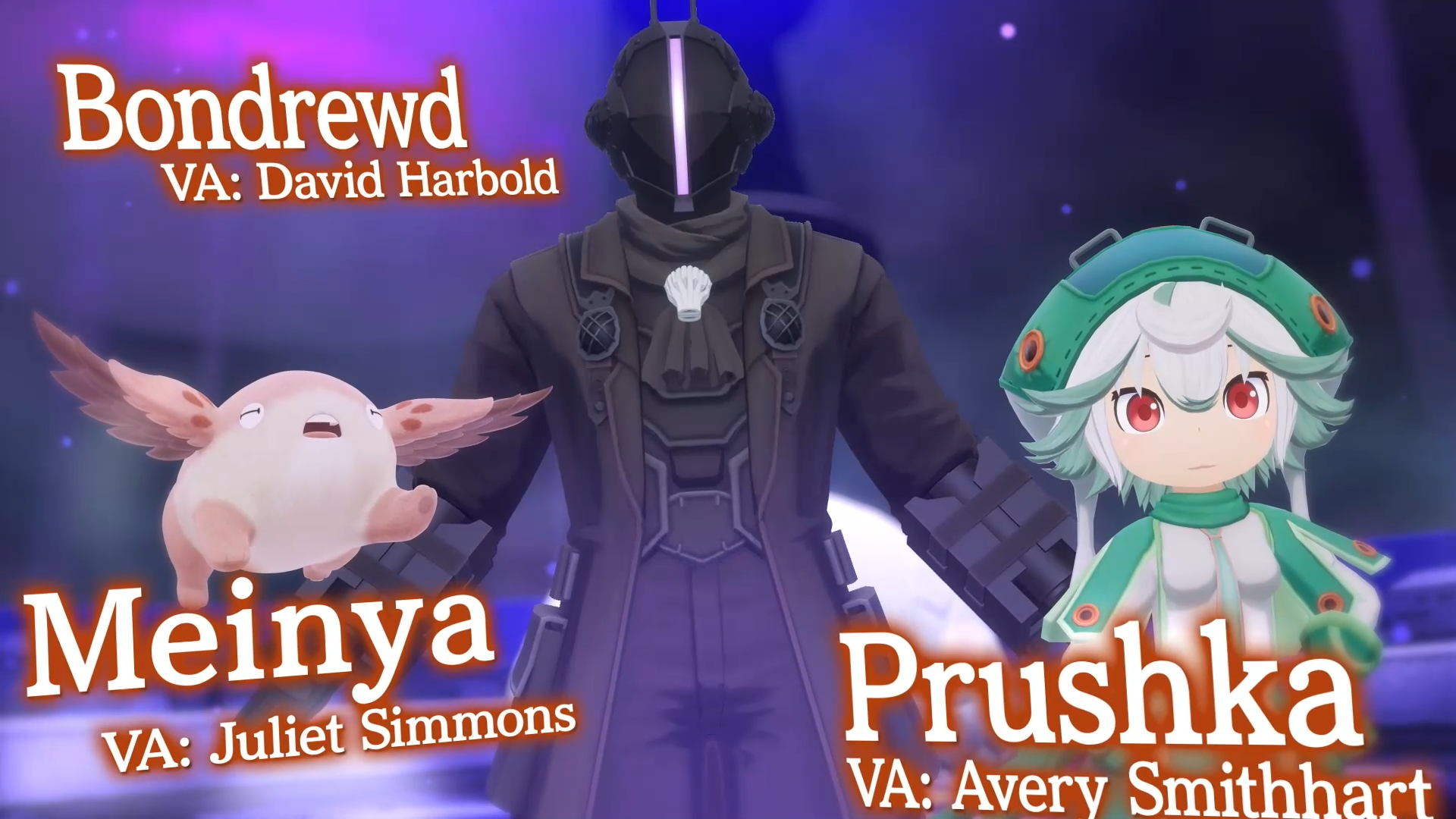 The second season of the Made in Abyss anime is going strong, but now it's time to turn our attention back to the upcoming video game, Made in Abyss: Binary Star Falling into Darkness. The action-RPG is coming to PlayStation 4, Nintendo Switch and PC in North America and Europe on September 2, and Spike Chunsoft shared a new overview trailer to get us ready to enter the great unknown.

Check out the game's characters, exploration, combat and more below.

Based on the manga by Akihito Tsukushi and its anime adaptation, Made in Abyss: Binary Star Falling into Darkness features two modes. HELLO ABYSS is a story mode that lets players relive the anime and manga, and DEEP IN ABYSS puts them in the shoes of a new custom Cave Raider who journeys through an original story.

Here's how Spike Chunsoft describes it:

Made in Abyss: Binary Star Falling into Darkness is an Action RPG in which players themselves descend into the world of the Abyss and grow through their experience in its depths. The game, supervised by original series author Akihito Tsukushi, recreates the world of the Abyss in 3D, including battles with creatures, collecting relics, and "The Curse of the Abyss". Fans are sure to enjoy the dark fantasy that remains true to the unique flavor of the original work.