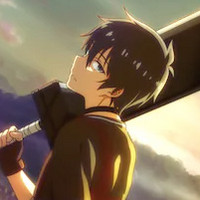 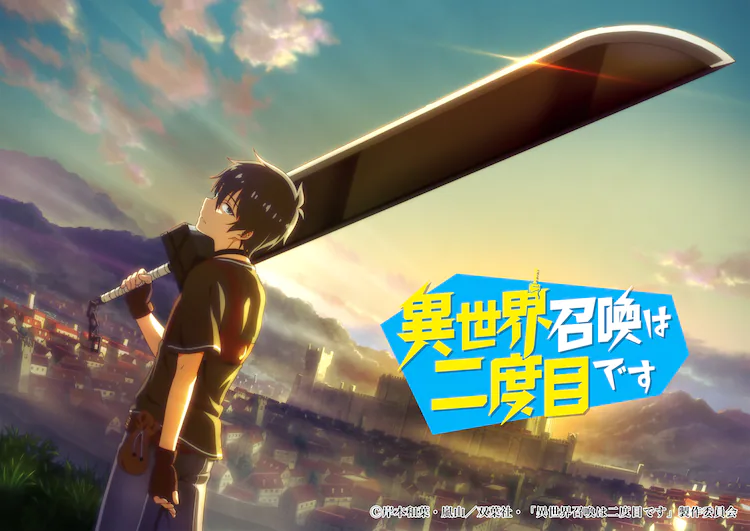 An official website and Twitter account opened today confirmed the retail listing from last October that Isekai Shokan wa Nidome Desu (Summon to Another World… Again?!) is getting a TV anime adaptation, revealing a teaser visual plus main cast and staff details in the process.

RELATED: Saving 80,000 Gold in Another World for My Retirement Anime Deposits Teaser Visual, Cast and Staff

Based on the light novel series by Kazuha Kishimoto and Shimahara, Summoned to Another World... Again?! is being directed by Motoki Nakanishi (Kaguya-sama: Love is War -Ultra Romantic- episode director) at Studio elle, with series composition by Yukihito and character designs by Mikako Kunii (Date A Live chief animation director).

Coolmic, who publishes Arashiyama's manga adaptation in English, describes the series as such:

There was once a hero who was summoned to another world, and he saved that world. However, the man was caught in a "trap" and was forcibly returned to his original world. On top of that, he had to start over as a baby… This is the story of a crazy journey in another world where a former hero who was reincarnated into a slightly gloomy high school student is "resummoned" back to that same world! There's a lot of room to work with when it's the second time, huh♪