Studio TRIGGER Dig into Delicious in Dungeon for Anime Adaptation 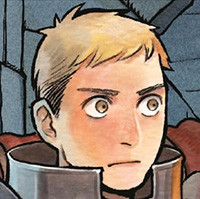 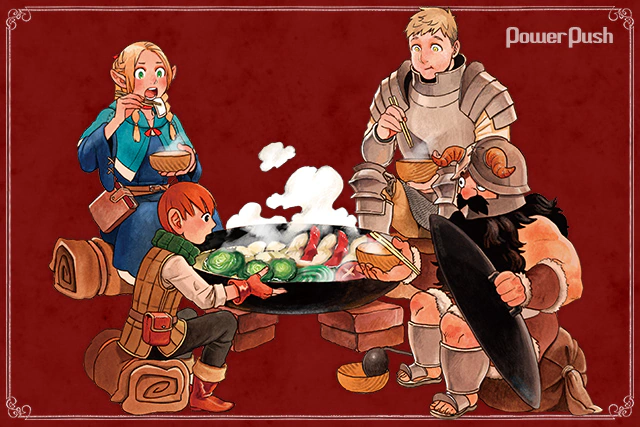 Studio TRIGGER fans will continue to be eatin' good even after the release of Cyberpunk: Edgerunners next month, as Ryoko Kui's Delicious in Dungeon (Dungeon Meshi) announced today that the studio is producing a TV anime adaptation of the fan-favorite gourmet fantasy manga series.

A teaser visual set in the heart of one such dungeon was also released. 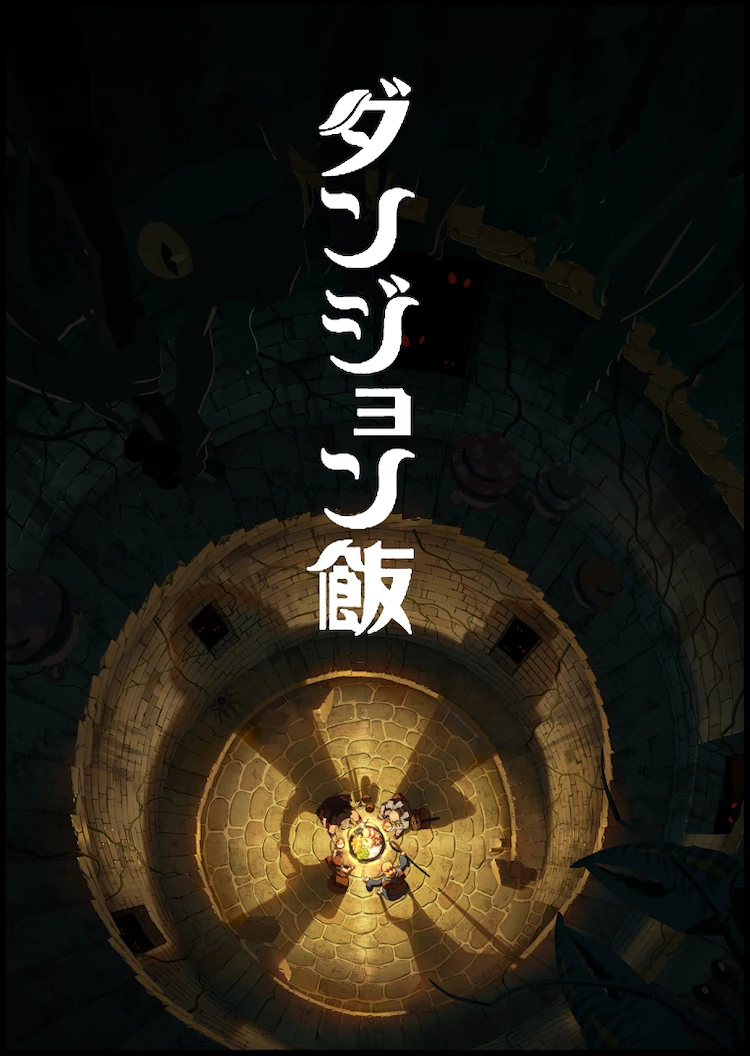 The studio previously produced an advertisement for the manga's eighth volume that was published in 2019:

Yen Press, who publishes the manga's official English version, describes the first volume as such:

When young adventurer Laios and his company are attacked and soundly thrashed by a dragon deep in a dungeon, the party loses all its money and provisions...and a member! They're eager to go back and save her, but there is just one problem: If they set out with no food or coin to speak of, they're sure to starve on the way! But Laios comes up with a brilliant idea: "Let's eat the monsters!" Slimes, basilisks, and even dragons...none are safe from the appetites of these dungeon-crawling gourmands!

Additional details about the anime adaptation, such as staff, cast and release date, are yet to be revealed.