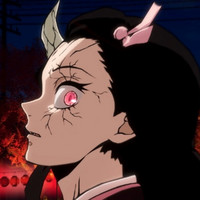 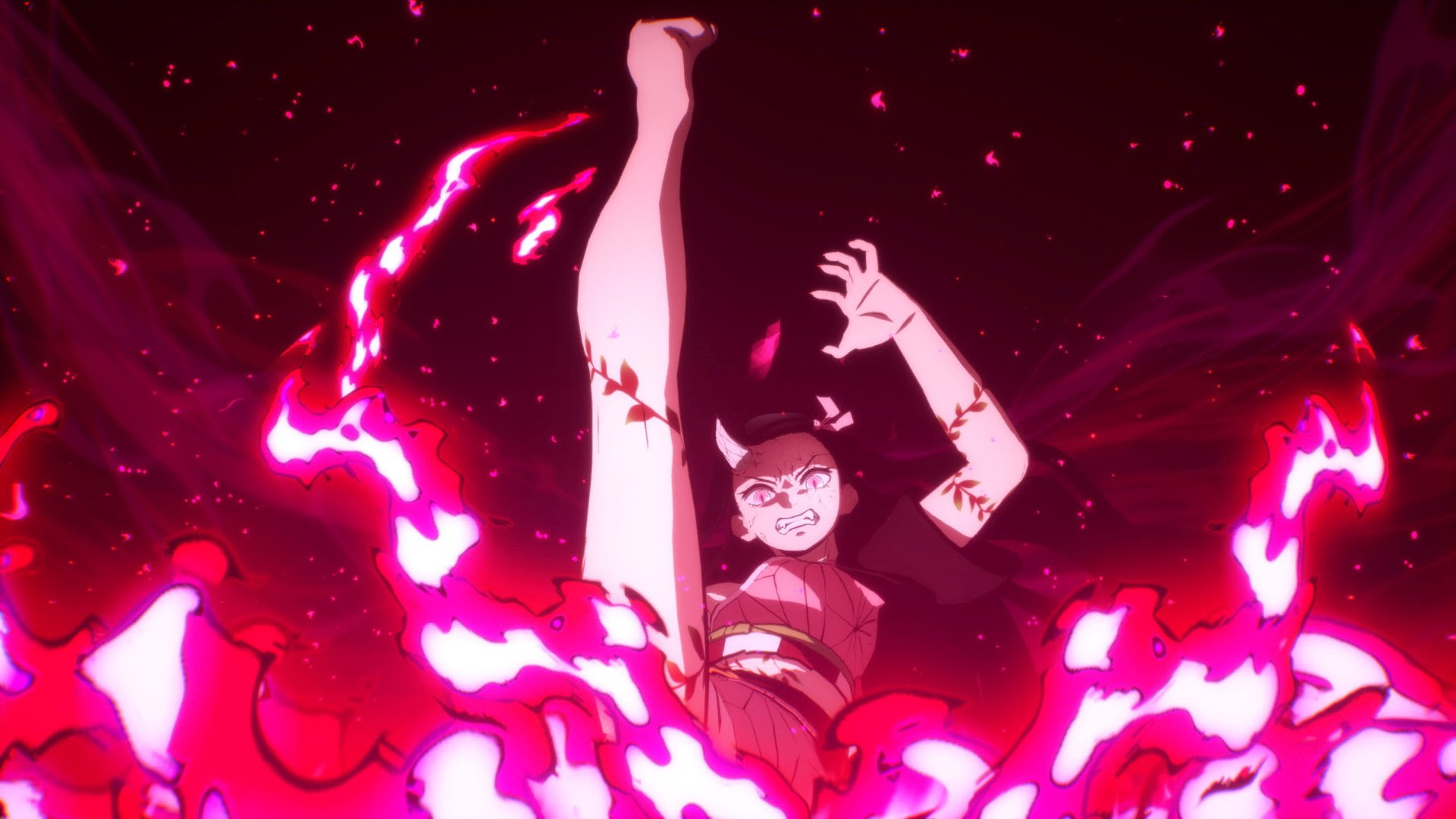 Both a free and paid update are here for Demon Slayer -Kimetsu no Yaiba- The Hinokami Chronicles, which has officially added Nezuko Kamado (Advanced Demon Form) into the mix. The new version of Nezuko is now available to play as in Versus mode locally and online as part of the new Character Pack DLC, which also comes with a set of profile photos and quotes.

The Nezuko Kamado (Advanced Demon Form) Character Pack can be purchased individually or as part of the Character Pass bundle, which unlocks and introduces savings for five different character packs that will all be available by the end of this December. The previous character to be released was Tengen Uzui, who launched in July. 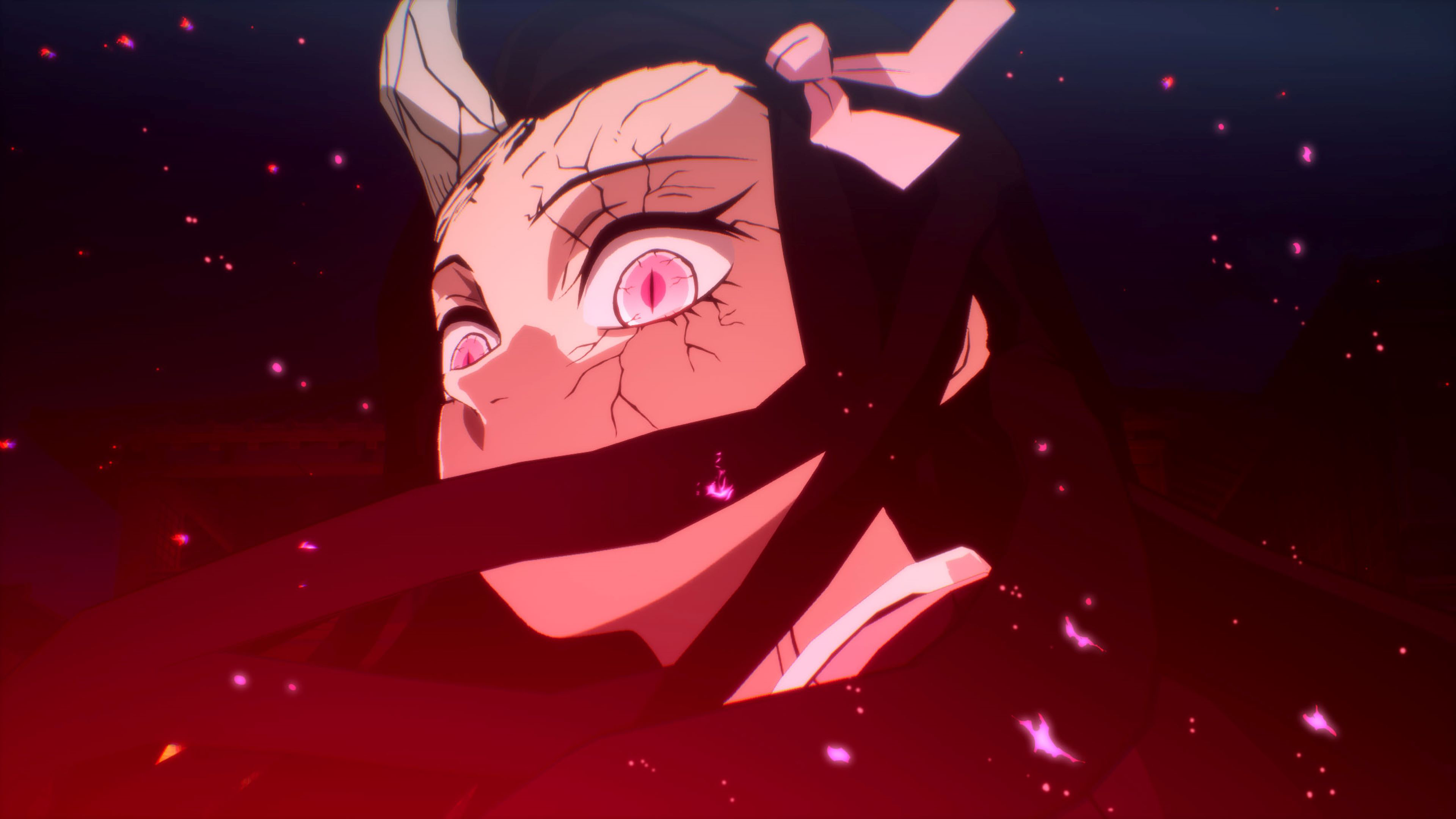 As for the free update, Group Matches are now live in online mode. These let up to eight people gather in a single room to play matches against each other, with the rest of the group spectating as two players fight. You can use this mode with friends, create rooms as a host or just hop into random public rooms now as part of Update 1.50.

SEGA sums up the features of Demon Slayer -Kimetsu no Yaiba- The Hinokami Chronicles:

When you're not playing, you can watch all of the Demon Slayer: Kimetsu no Yaiba anime so far on Crunchyroll.

Tags
demon slayer: kimetsu no yaiba, demon slayer: the hinokami chronicles, games
« Previous Post
Splatoon 3 Brings Some Ink-redible New Details For the Freshest Game
Next Post »
REVIEW: Digimon Survive Is Like Playing Through An Anime Episode
Other Top News
0 Comments
Be the first to comment!
Sort by: