Emotional ballad is a collaboration between Ado and Yuta Orisaka 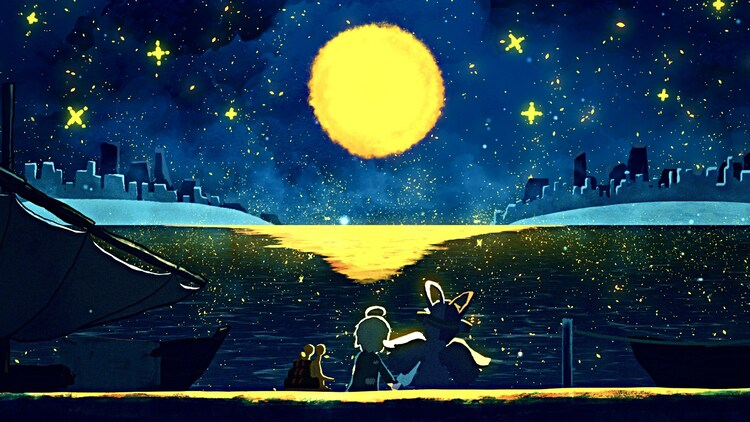 After jamming nonstop to "Fleeting Lullaby" for the last few days, it's time to slow things down and feel every incredible note in Ado and Yuta Orisaka's "The World's Continuation," which today released its full music video that features stunning animation by Sutore Shigatsuro (sto1e).

Directed by Goro Taniguchi (Code Geass, BACK ARROW) and written by Tsutomu Kuroiwa (One Piece Film: Gold) at Toei Animation, One Piece Film: Red opened in Japanese theaters on Saturday, August 6 and grossed 2.25 billion yen in its first two days to set a franchise record and top the domestic box office.