The Diomedéa-animated fantasy is available on Crunchyroll 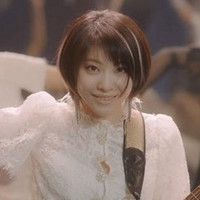 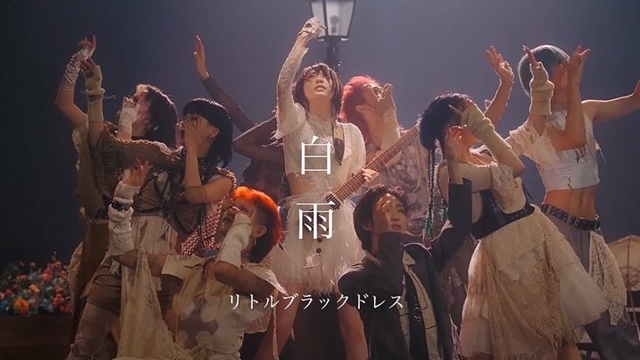 In this new music video, she collaborated with DropShitQaos - Melancholy Empire, a performance group founded by dancer Mash Shimizu. The poetic world of the song is beautifully expressed in an avant-garde performance by a new generation of dancers.

The director and the members of Drop Shit Qaos beautifully captured the feelings I had for the song "Haku'u," and it turned out to be a wonderful music video filled with love. We live in a difficult world, but I think there is some meaning behind these endless days. Even though we keep getting hit by the rain, don't let our hearts get cold too. I hope we can be the kind of people who can hold each other's hands. Please enjoy the heartwarming TV anime "Parallel World Pharmacy" and "Haku'u." 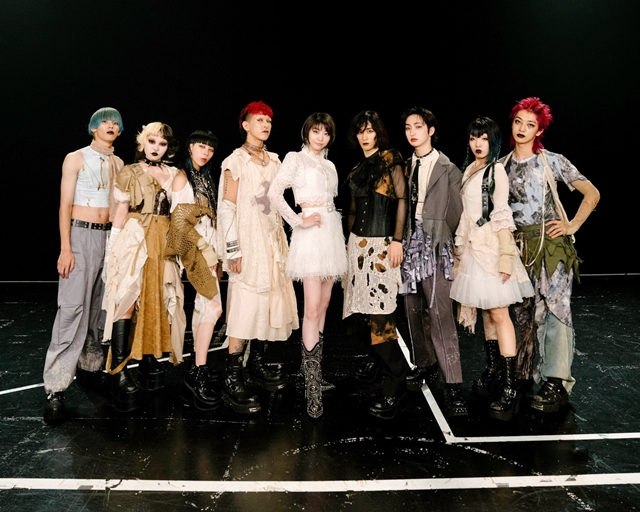 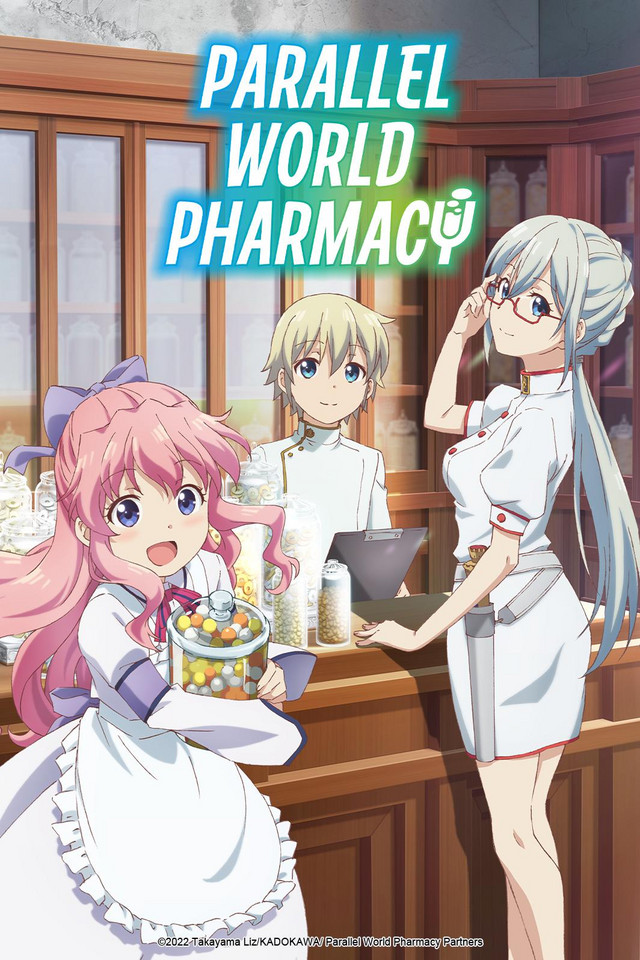