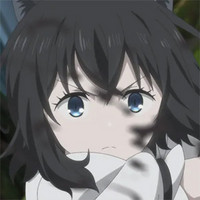 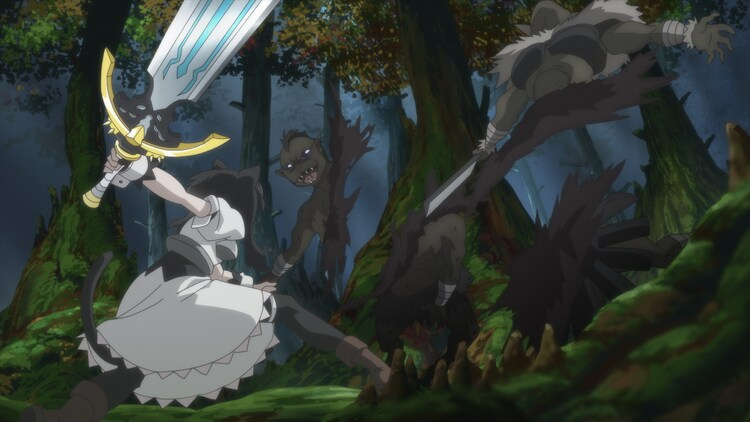 Reincarnated as a Sword decided it was ready to cut us in on some more details today, announcing that the fantasy series will officially premiere on Japanese streaming service ABEMA on September 28 before its television broadcast a week later on October 5.

A new key visual and trailer were released, along with theme song details and more cast members. 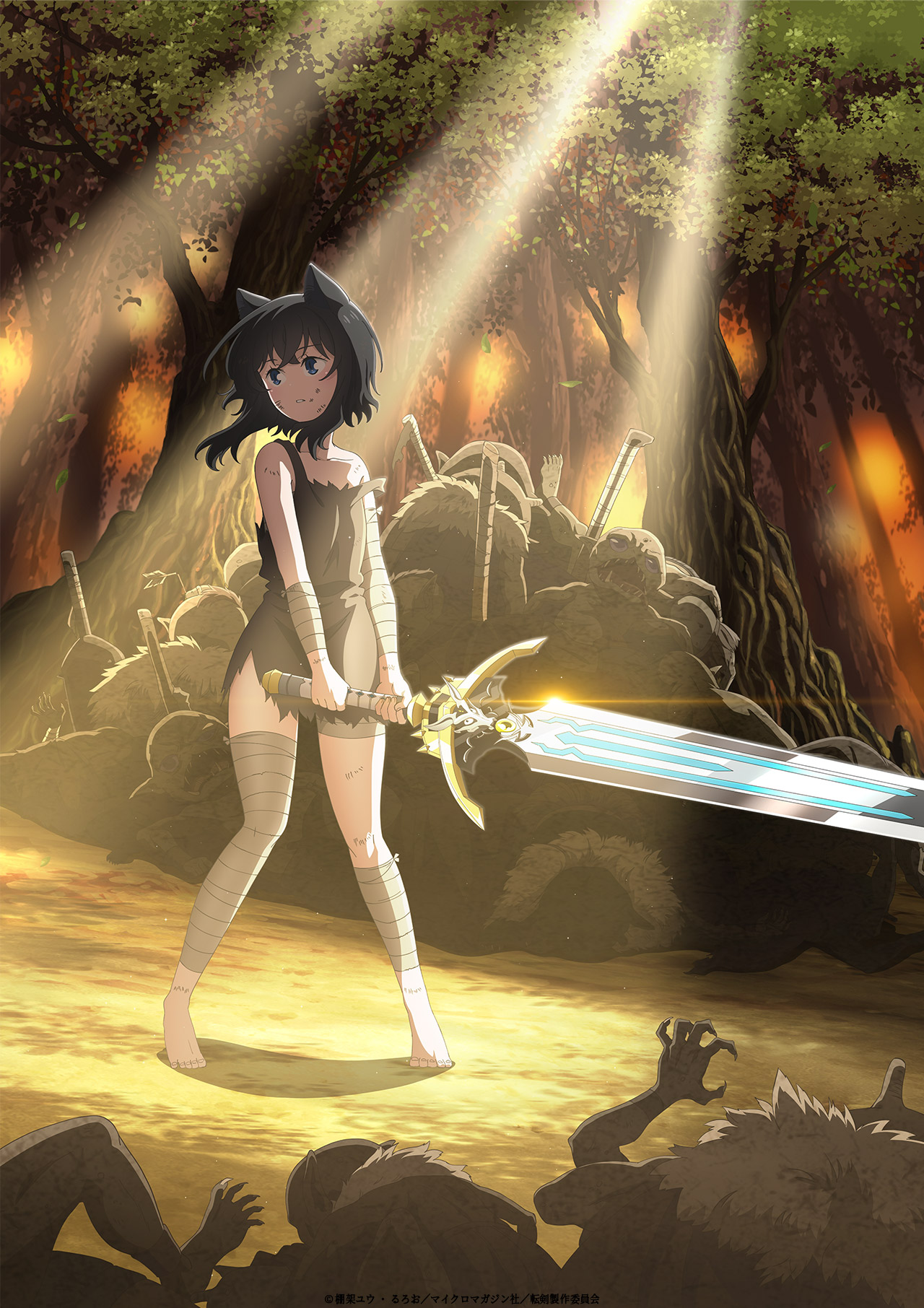 On top of showing off its sharp action, the new trailer provides a preview of the anime's opening and ending theme songs, "Reincarnated as a Sword" by Kishida Kyoudan & The Akeboshi Rockets (GATE) and "more<STRONGLY" by Maon Kurosaki (DRIFTERS), respectively.

RELATED: Tomokazu Sugita Reincarnates into a Microphone and Other Objects for Upcoming ASMR Anime

The new additional cast members are as follows: 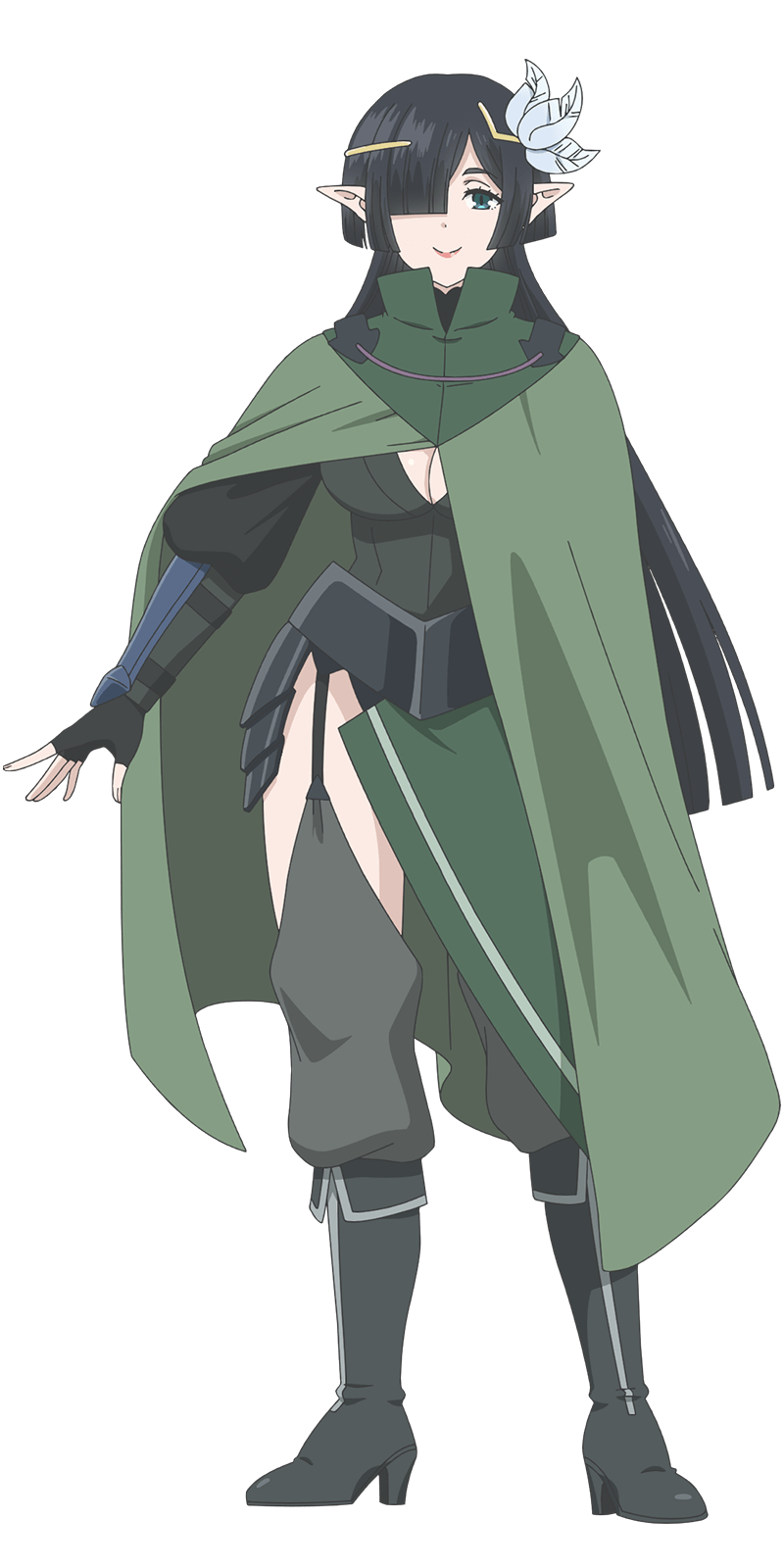 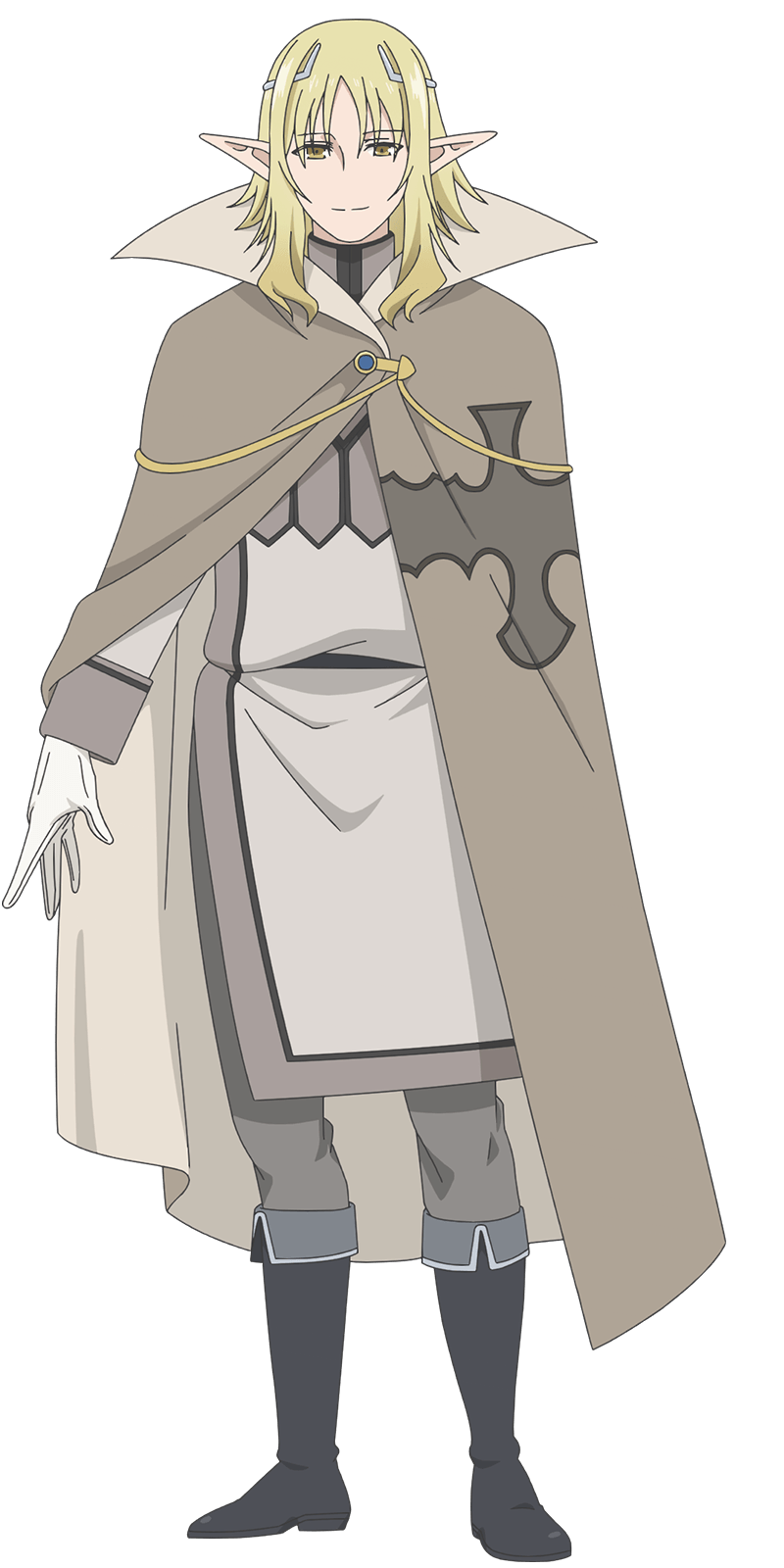 The previously announced main cast is as follows:

Shin'ichiro Miki (Urahara in Bleach) as 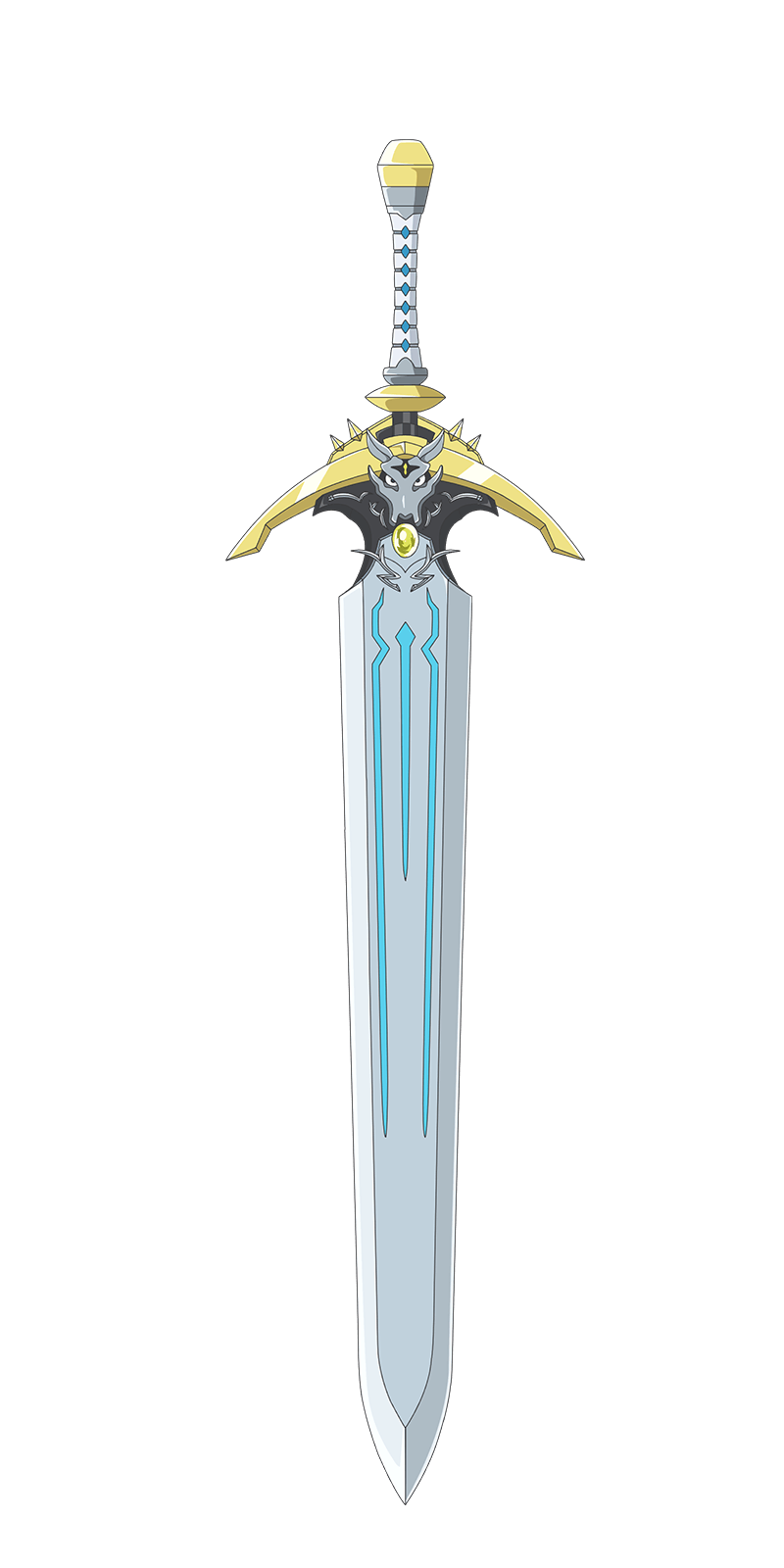 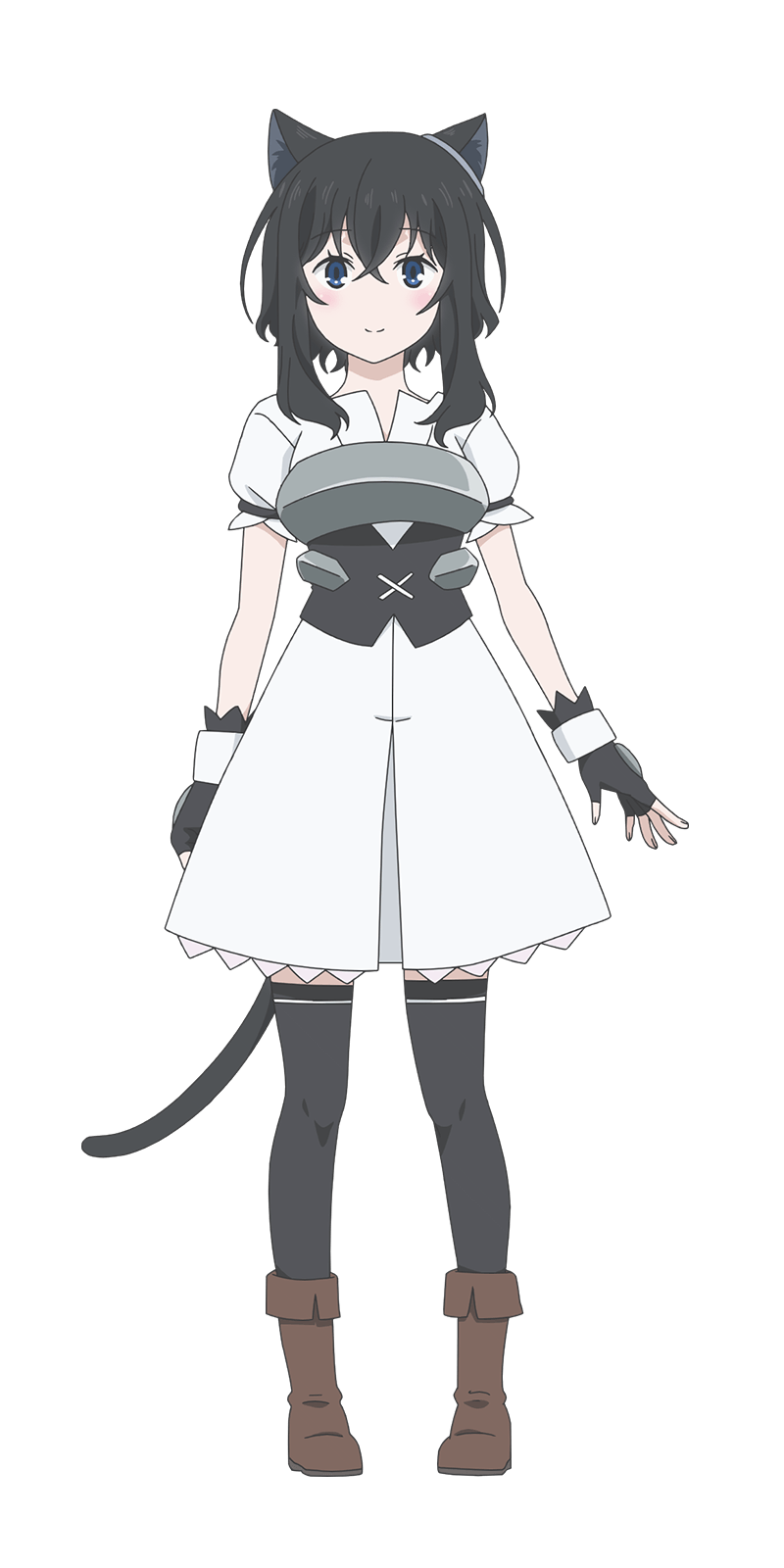 Based on the light novels by Yu Tanaka and Llo, Reincarnated as a Sword is being directed by Shinji Ishihira (Log Horizon) at studio C2C (Wandering Witch: The Journey of Elaina), with series composition by Takahiro Nagano, character designs and chief animation direction by Atsuki Saito (Wandering Witch: The Journey of Elaina animation director) and music by Yasuharu Takanashi (Fairy Tail).

Seven Seas Entertainment, who publishes the light novels' official English version, describes the series as such:

When a 30-year-old salaryman and games enthusiast is suddenly killed in a car accident, he finds himself reborn into a fantasy world…but in the form of a sword! Now he’s in search of a beautiful woman to wield him, and a cat girl named Fran might be the exact adventuring partner he needs.