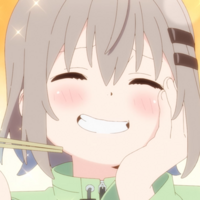 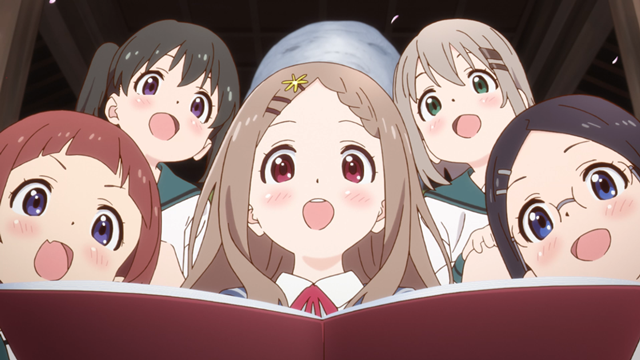 Today, August 11 is Japan's national holiday of August, Mountain Day, so it is a perfect day for the Encouragement of Climb anime franchise to reveal its latest news. The second key visual and a 120-second new trailer for Encouragement of Climb Next Summit, the new season of the TV anime adaptation of Siro's mountaineering-themed manga, were revealed all at once.

The second key visual depicts Aoi and her friends climbing to the top of Mt. Fuji. 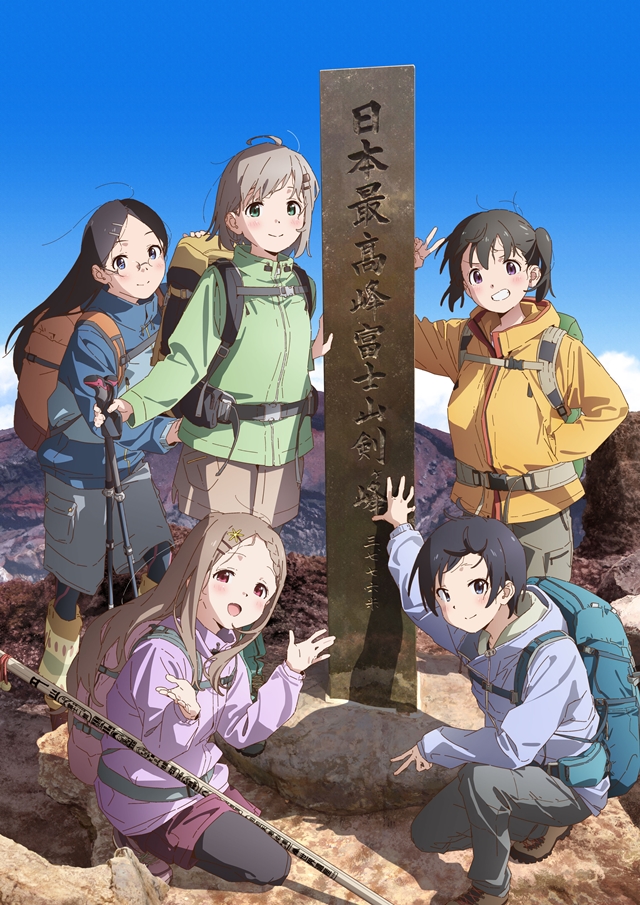 The much-awaited new season is set to premiere on TOKYO MX, MBS, and BS11 on October 4, 2022. It will be aired for 12 episodes as the anime franchise's first 30-mintute series. Its first four episodes will be compilations from the episodes from the past series with newly-produced short stories, and all-new episodes will be available from its fifth episode. 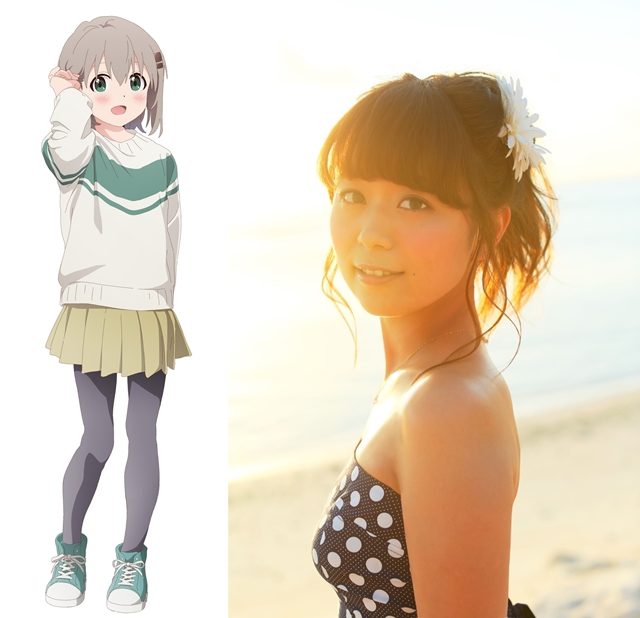 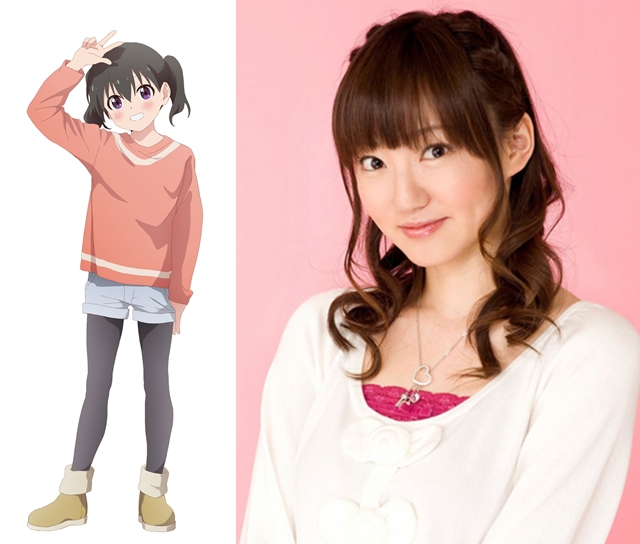 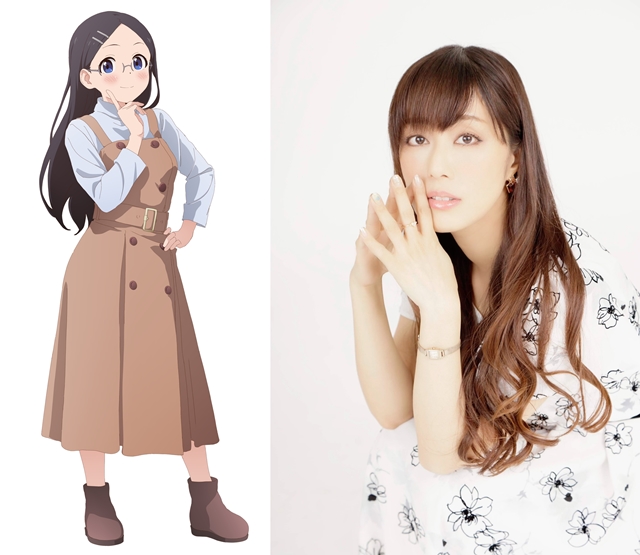 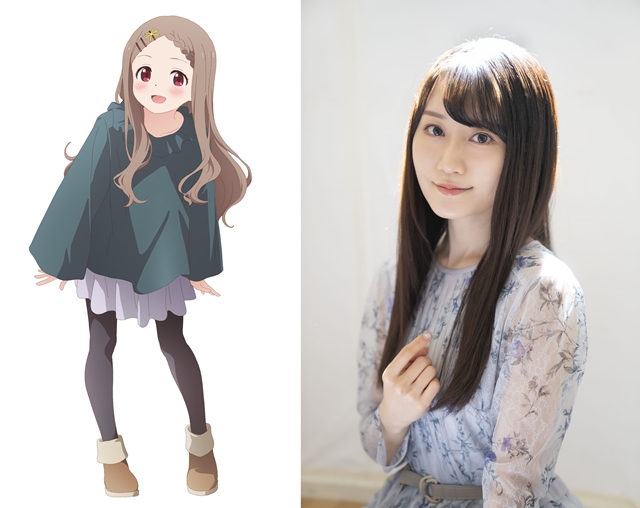 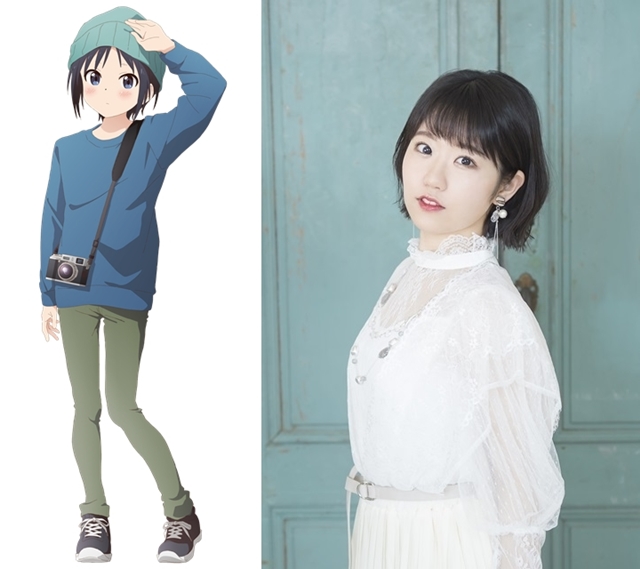 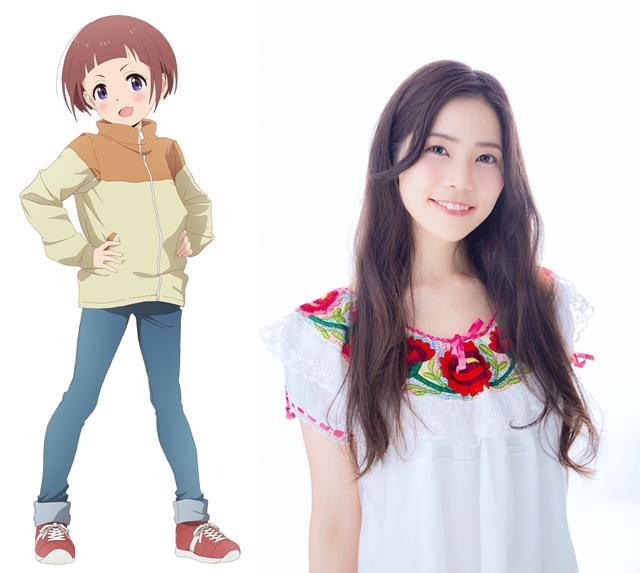 Following last year, this year's "Autumn Fes" event has been decided to be held on October 2, 2022. The venue is the well-known Hanno Civic Hall in Hanno City, Saitama Prefecture. This is the first time in three years that the event will be held at the venue. The anime's six voice cast members - Yuka Iguchi (Aoi), Kana Asumi (Hinata), Yoko Hikasa (Kaede), Yui Ogura (Kokona), Emiri Iwai (Koharu), and Ai Yamamoto (Kasumi/MC) - are scheduled to join. 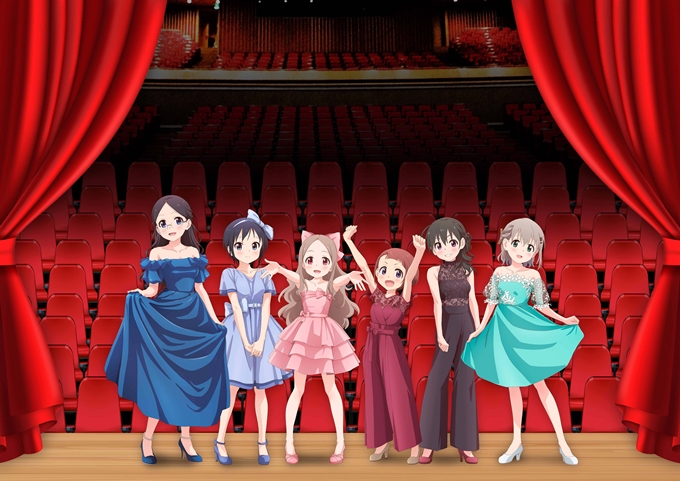 Tags
encouragement of climb, encouragement of climb next summit, siro, eight bit, fall 2022
« Previous Post
BanG Dream! Franchise's New Band MyGO!!!!! to Release Their 1st Single on November 9
Next Post »
Do It Yourself!! TV Anime Hits the Nail on the Head with Two More Character Trailers
Other Top News
2 Comments
Sort by: