Japan's top cosplayer Enako models the outfits based on Uta, Nami and Robin 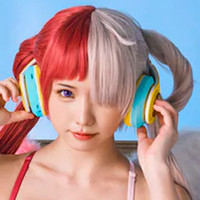 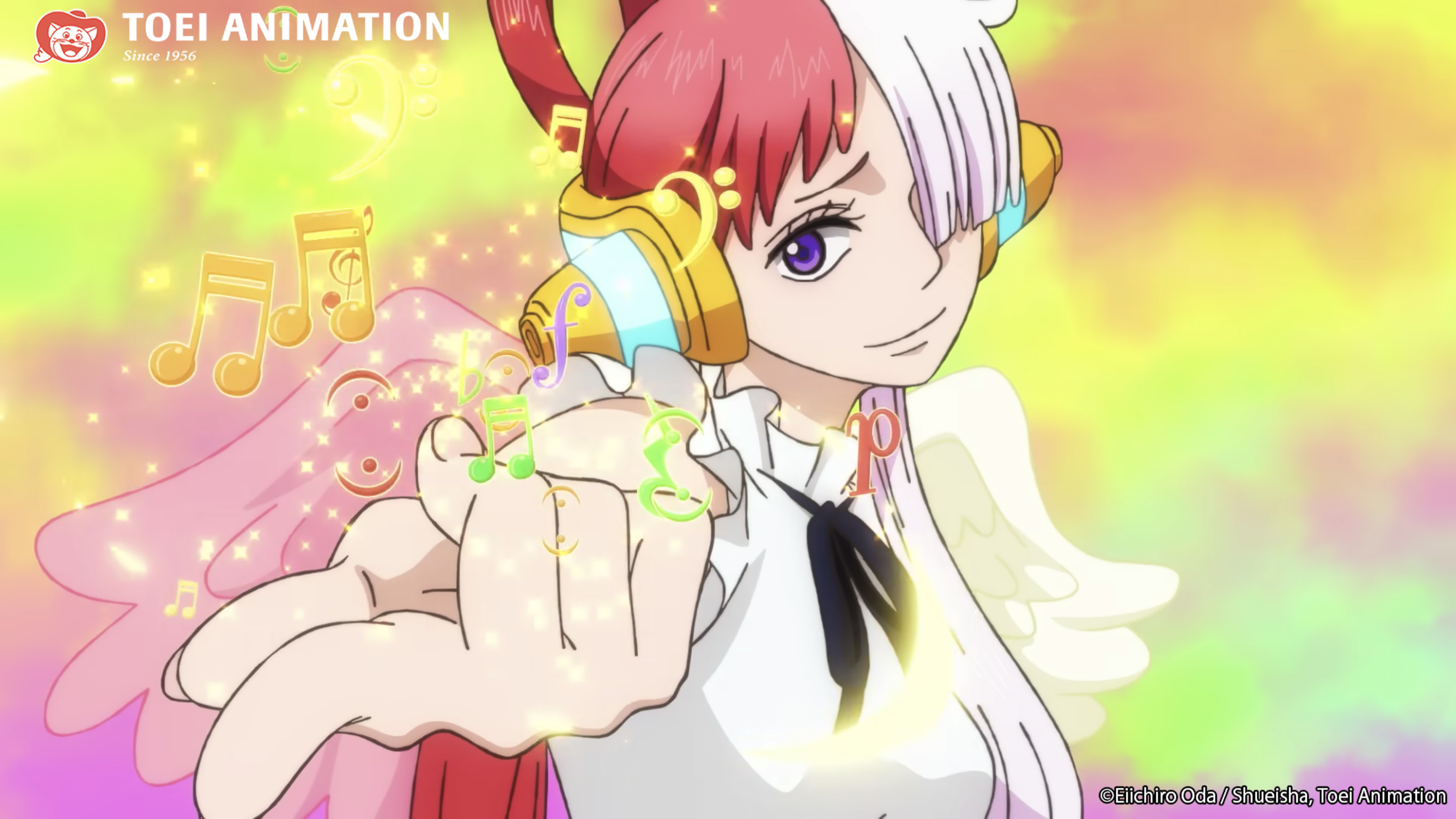 One Piece Film: Red is currently sailing through cinemas across Japan and to keep you thinking about the story all through the night, the film has teamed up with lingerie brand Peach John to create some One Piece-inspired night attire (though, doesn't need to be worn at night!). The mostly NSFW outfits, which are being modeled by Japan's top cosplayer Enako, showcase styles by Uta, Nami and Robin, as well as sweatpants based on Shanks and a bag based on Copper.

Check out a preview of the mostly NSFW collaboration below: 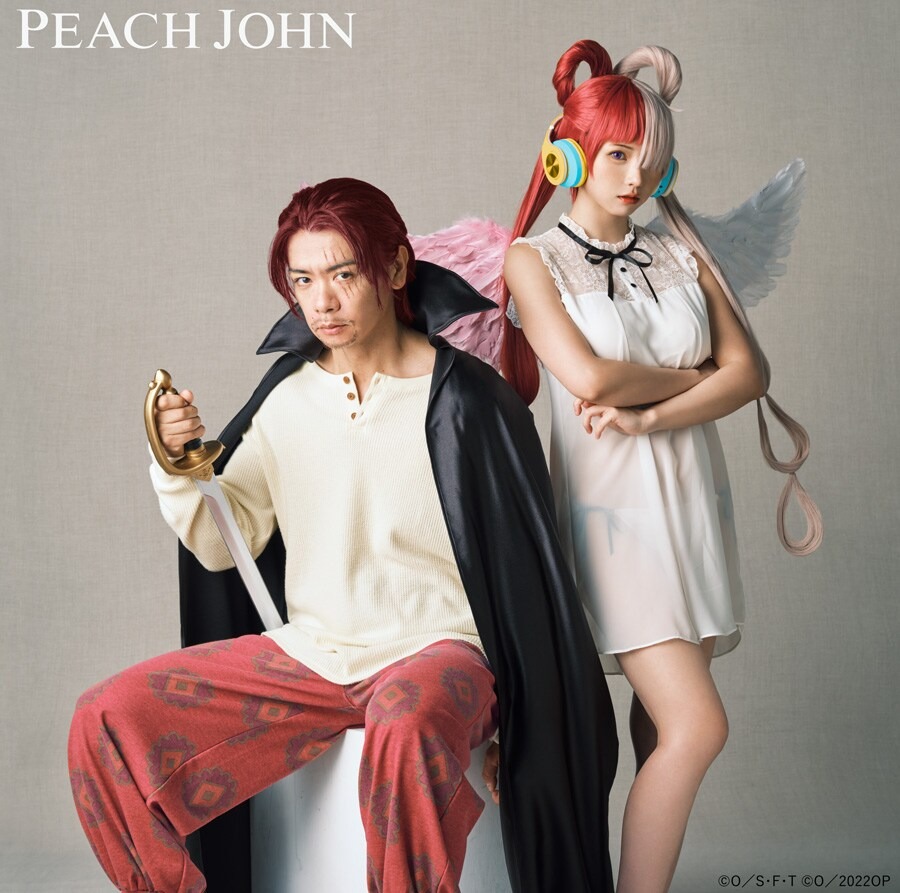 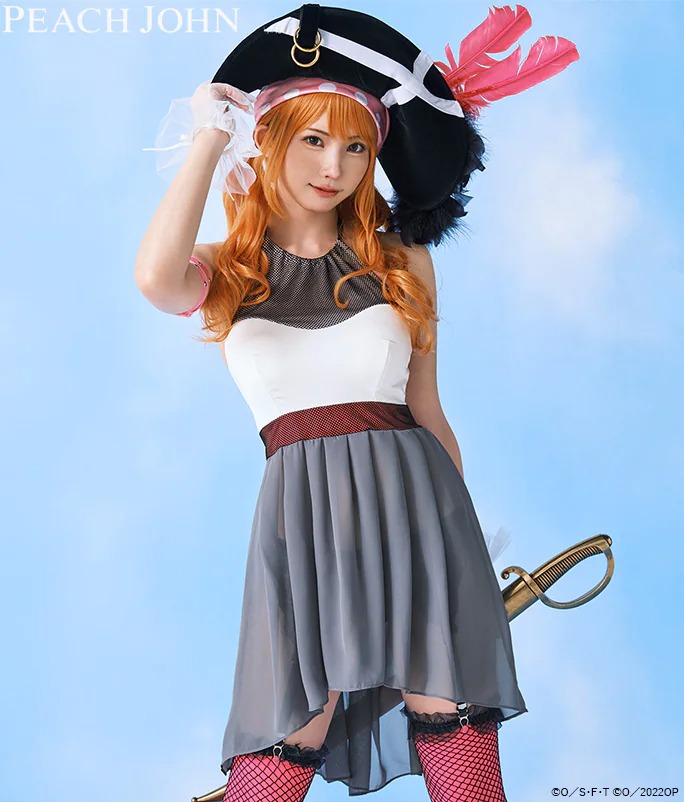 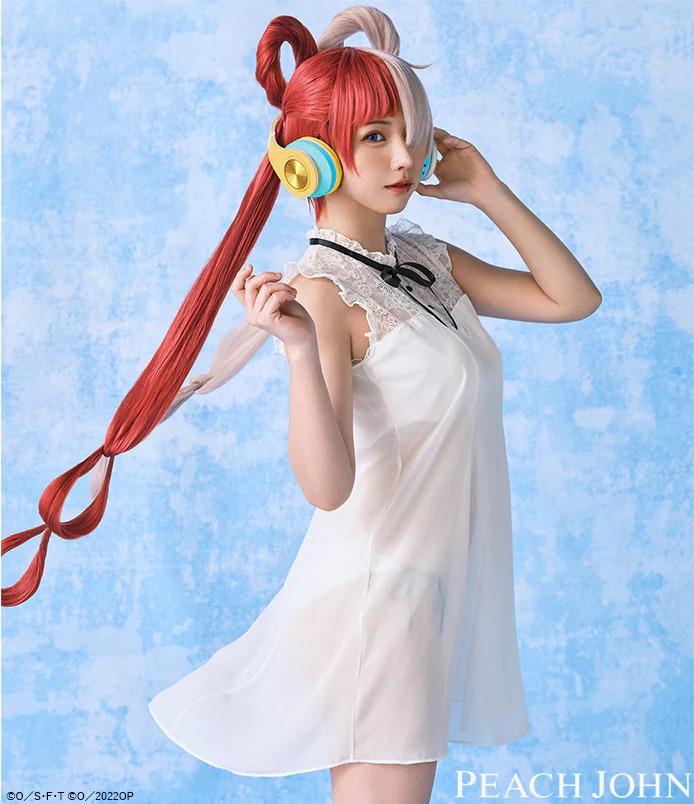 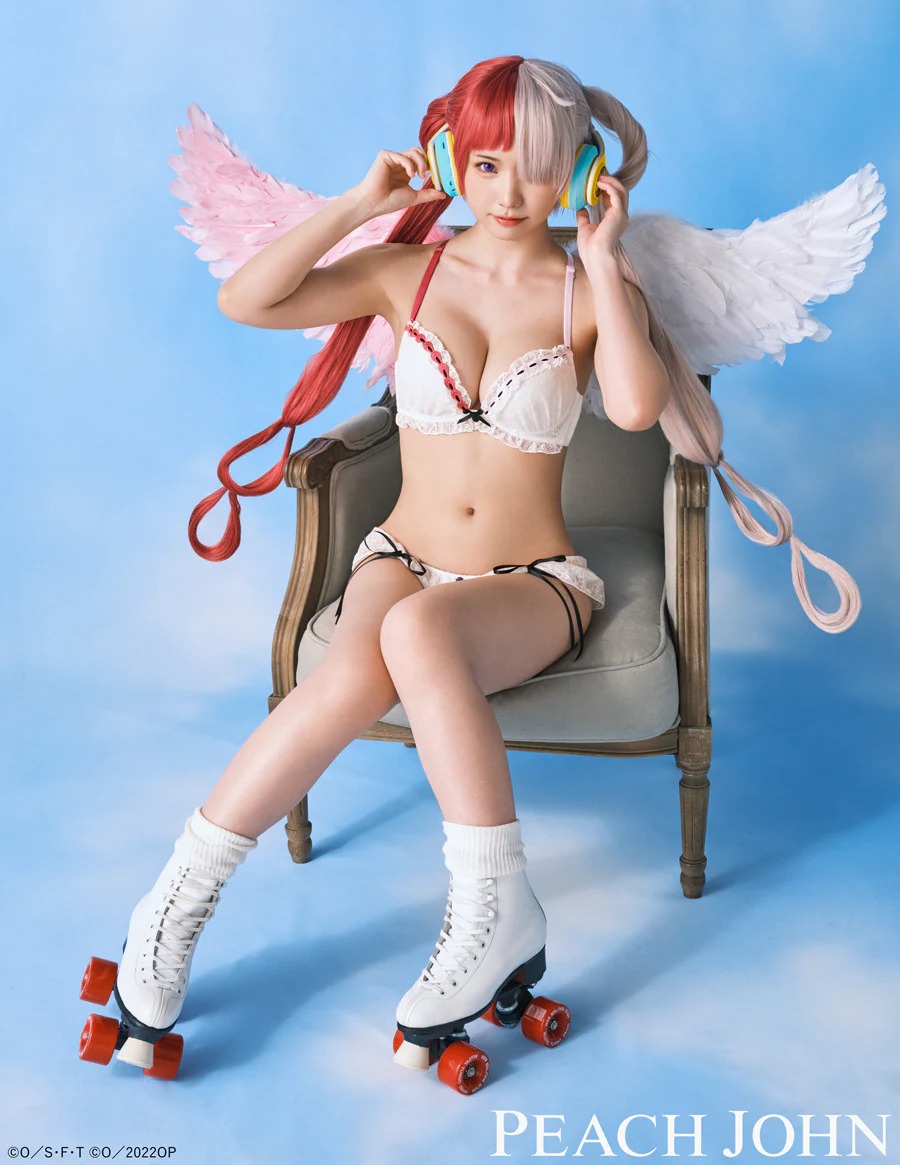 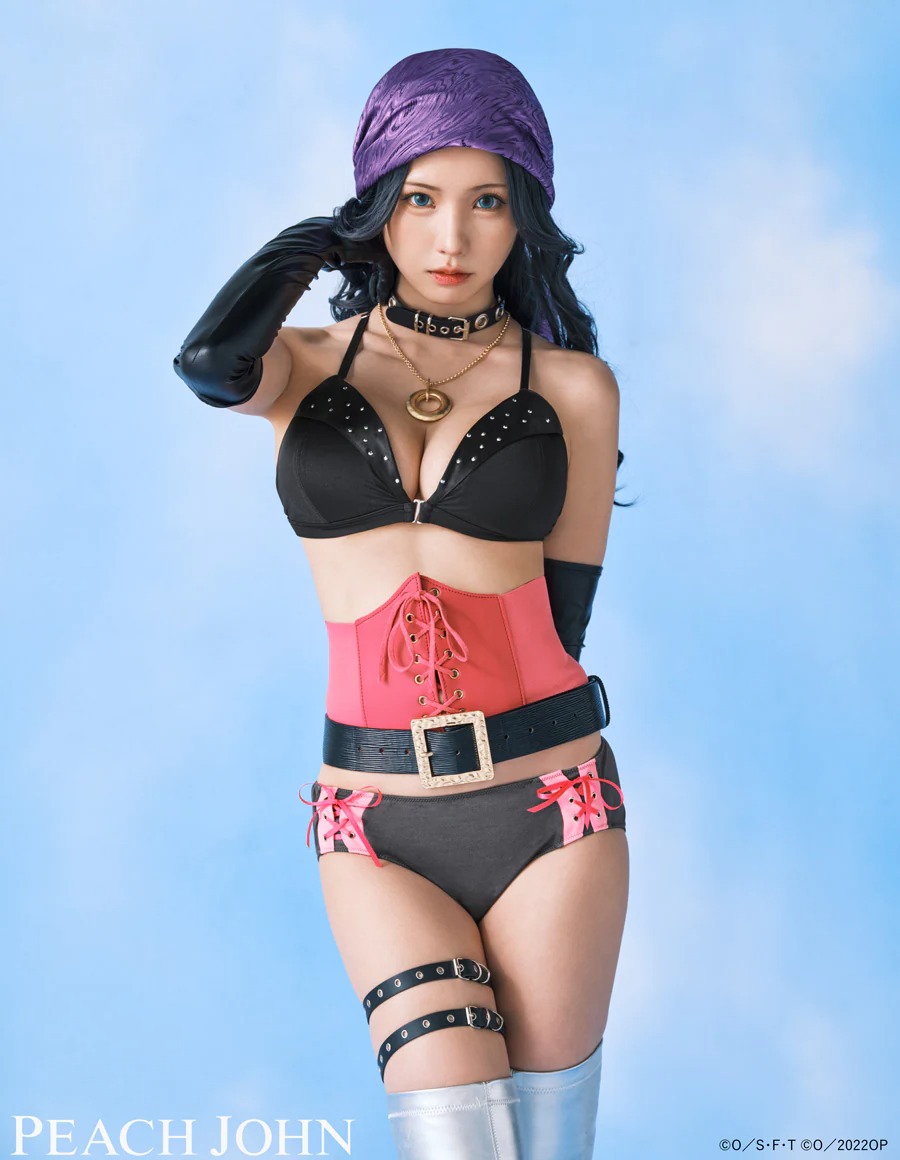 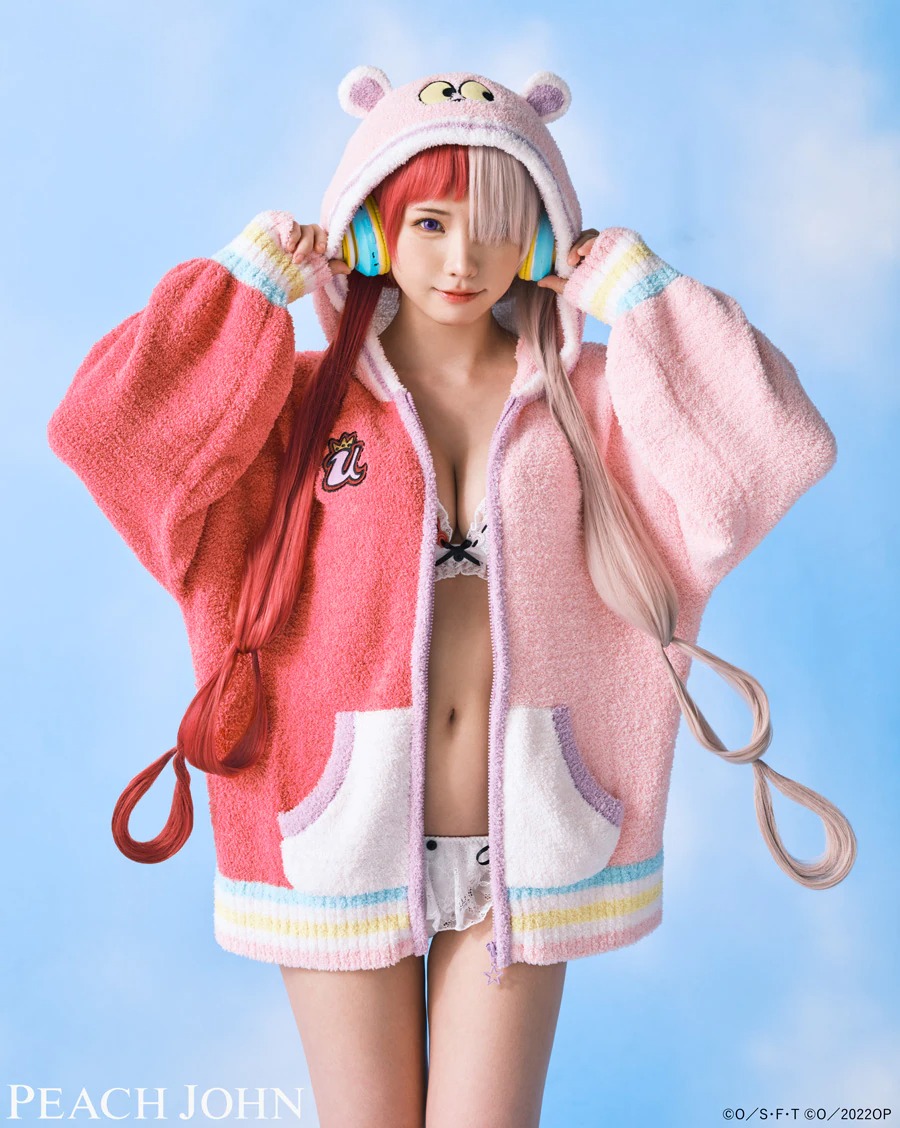 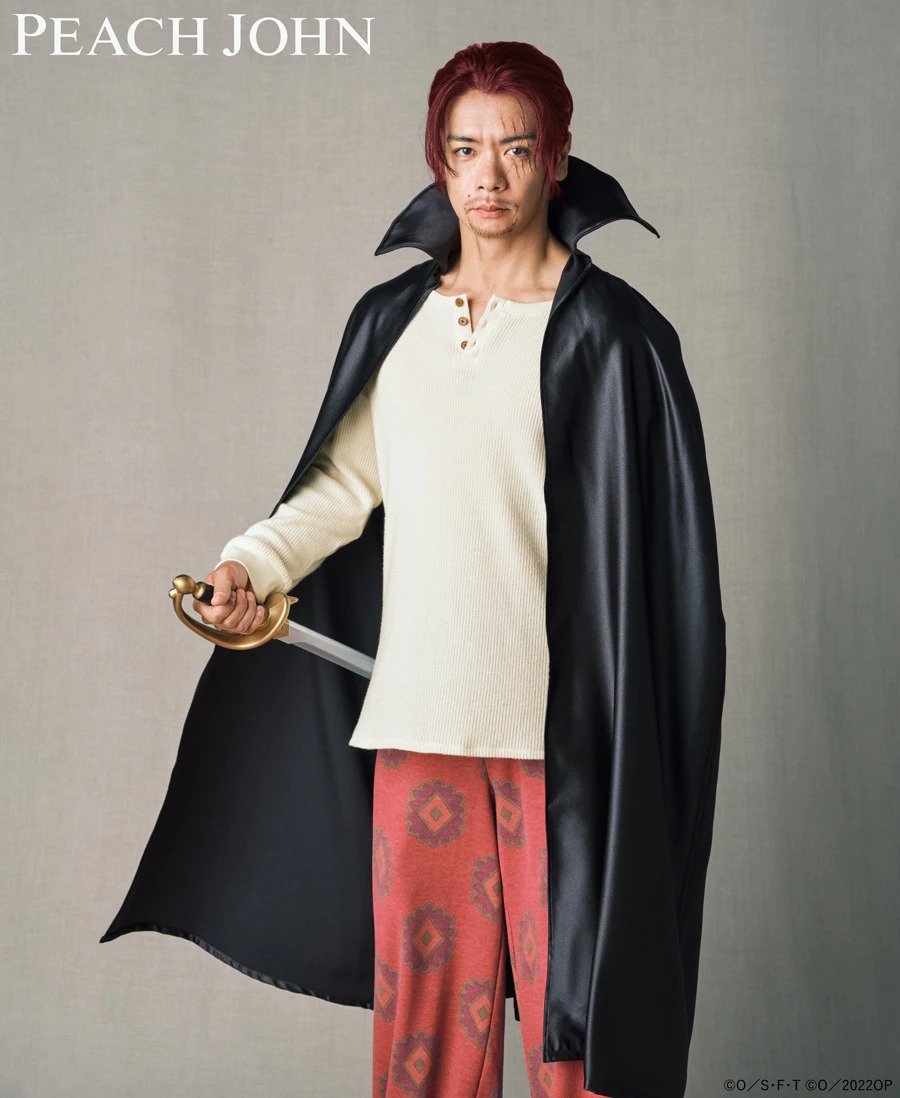 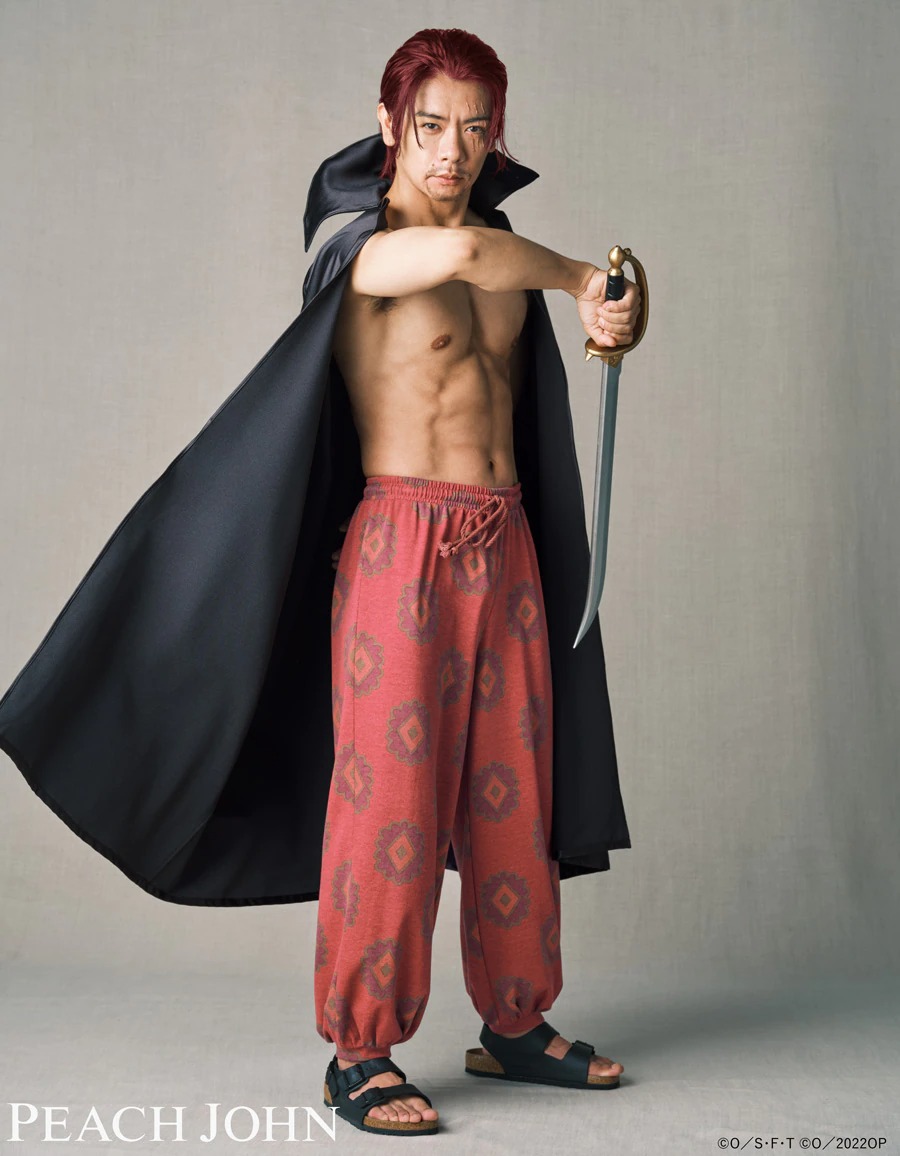 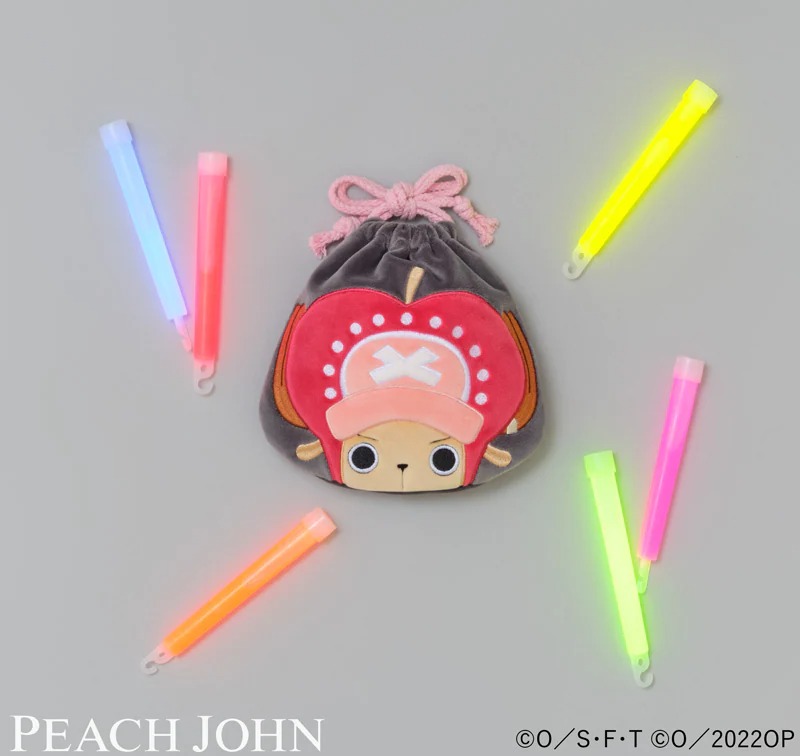 All the One Piece outfits and the bag are available to pre-order off Peach John's mail-order website from today and are set to be released properly on September 21.