Masayoshi Oishi Sings How Heavy Are the Dumbbells You Lift? Opening Theme with All His Might

The original MV has been viewed over 260 million times 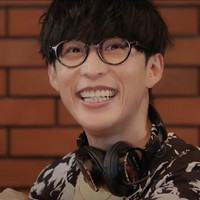 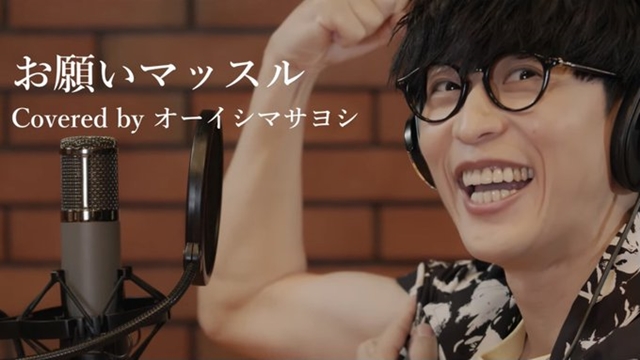 As the latest entry of the ongoing second season of the cover song project CrosSing, anisong singer/singer-songwriter Masayoshi Oishi has sung "Onegai Muscle," the opening theme song for the TV anime How Heavy Are the Dumbbells You Lift? According to the project's official Twitter, they asked Oishi, who has been going to the gym lately, to sing with all his might.

The song was originally performed by Fairouz Ai, the voice of the anime's protagonist Hibiki Sakura, and Kaito Ishikawa, the voice of Naruzo Machio. It was released on July 24, 2019, as her first anime theme song work after her debut as a voice actress. As of this writing, the song's special live-action music video starring muscle idol / professional wrestler Reika Saiki and real bodybuilder Naotaka Yokokawa (the winner of the Tokyo Bodybuilding Championship in 2017) has been viewed over 260 million times on YouTube.