One Piece Film: Red opened in Japanese theaters on August 6 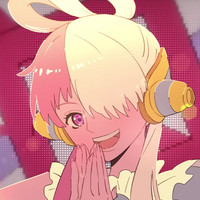 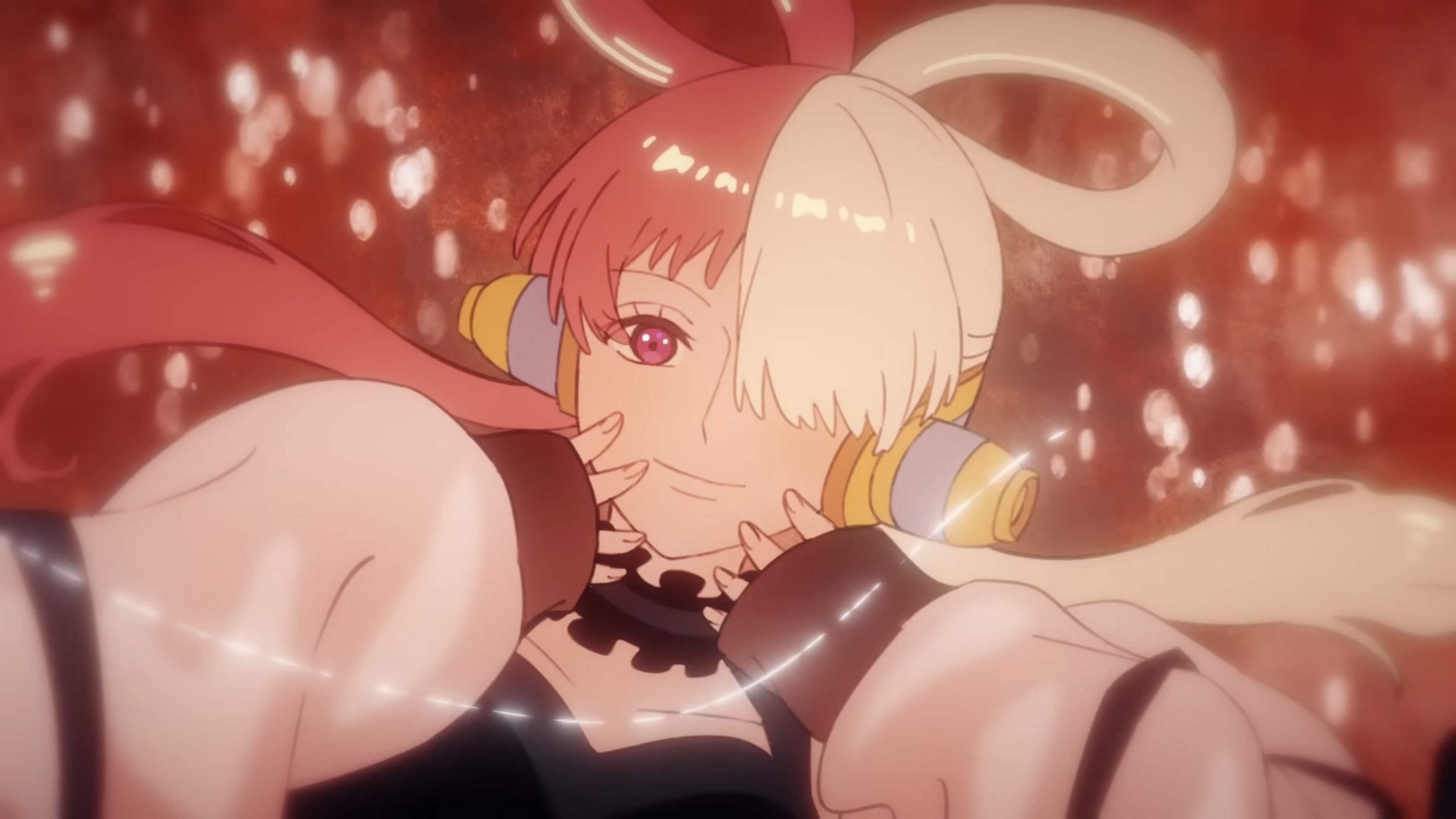 One Piece Film: Red isn't the only work topping charts right now, with one of Uta's songs from the film "New Genesis," performed by award-winning Japanese artist Ado as Uta, topping Apple Music's Global Top 100 charts, making it the number one song in the world! Ado's official Twitter account announced that the single was on the top of the rankings tonight (as was separately confirmed in a different region), beating out songs from Beyoncé and DJ Khalid.

Remember, this ranking is the global charts, not just Japan alone where One Piece Film: Red is currently screening.

Check out the full music video for "New Genesis," performed by Ado as Uta: