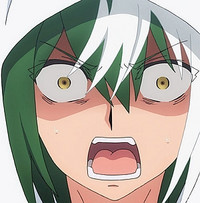 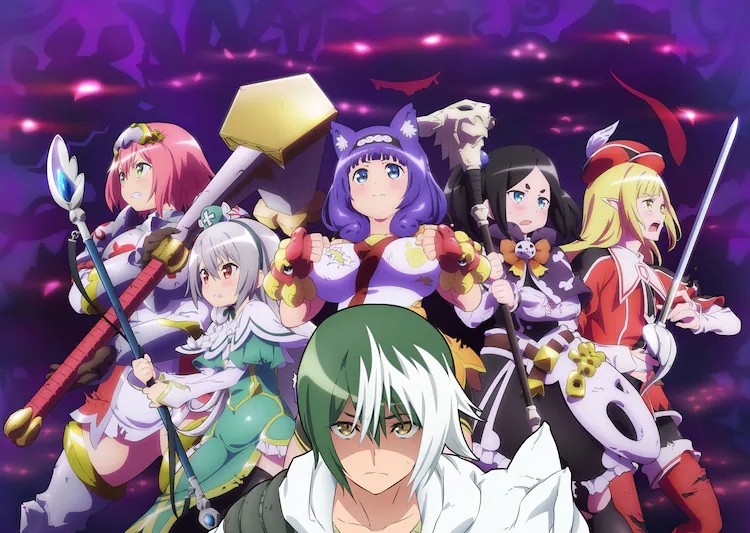 The official social media accounts and website for the forthcoming Futoku No Guild TV anime adaptation have been updated with additional cast and theme song details ahead of the October premiere of the anime adapted from the fantasy comedy manga by Taichi Kawazoe. 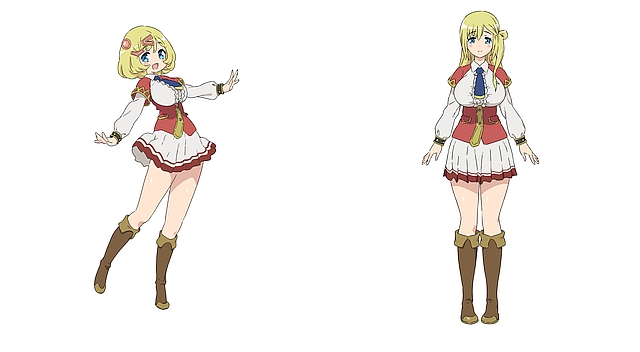 The manga centers around guild leader Kikuru Madan, who has reached the top as a skilled hunter and has decided to leave his post in the guild he leads, but not before training his potential successor in martial artist Hitamu Kyan thanks to a suggestion from a fellow guild member. However, hijinks ensue when Madan has to deal with enemies constantly hitting on Kyan romantically and lasciviously during their adventures together, leading Madan to question whether he'll truly get to retire to avoid wasting his youth.