The next RPG in the universe is coming to PS4, PS5 and Steam 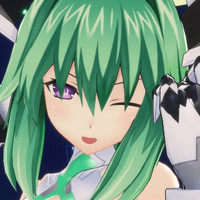 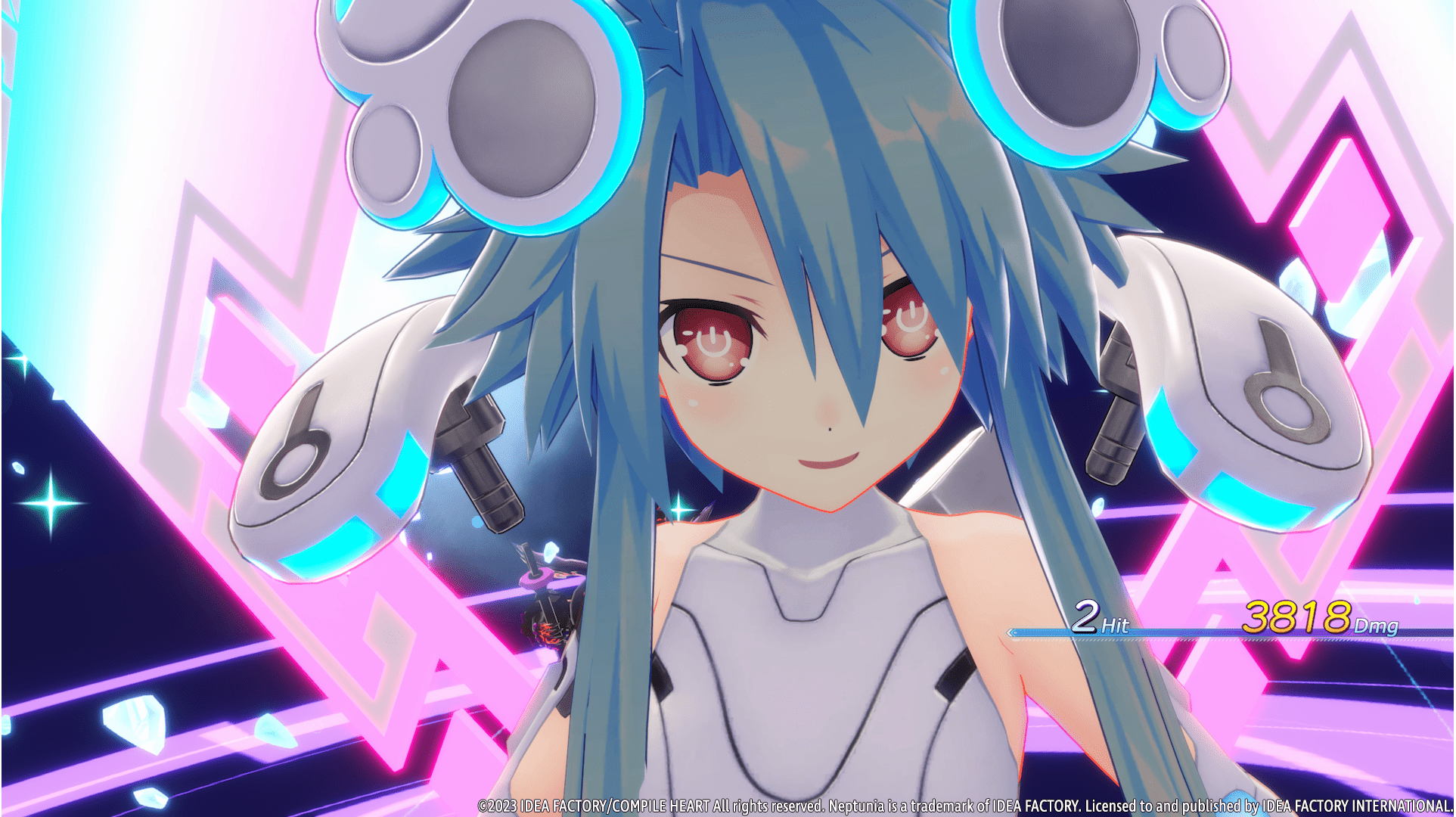 The next entry in the Neptunia universe is on the way to consoles and PC in the west early next year. Idea Factory International shared plans for an early 2023 launch of Neptunia: Sisters VS Sisters, which will be released on PlayStation 4, PlayStation 5 and PC (Steam).

Check out the opening movie trailer:

The standard edition is going up for pre-order soon via online retailers and the official IFI store. There's also a limited edition on the way, with more info to come. 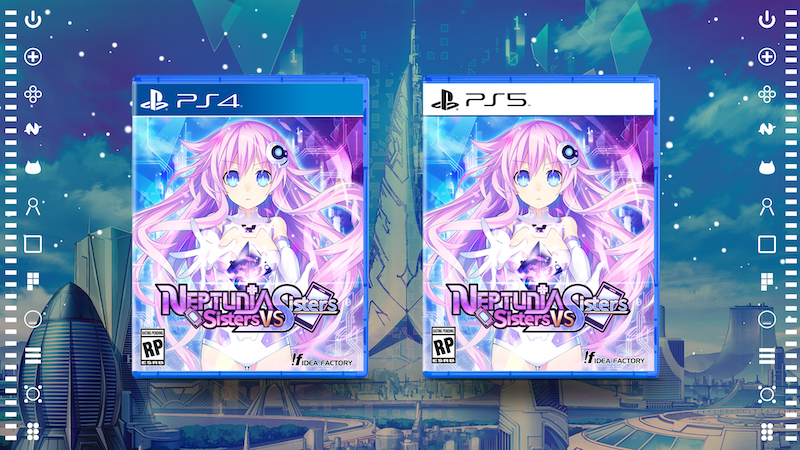