Crunchyroll will simulcast the intense sports series this October 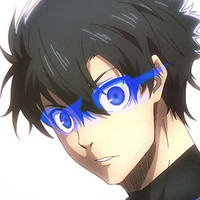 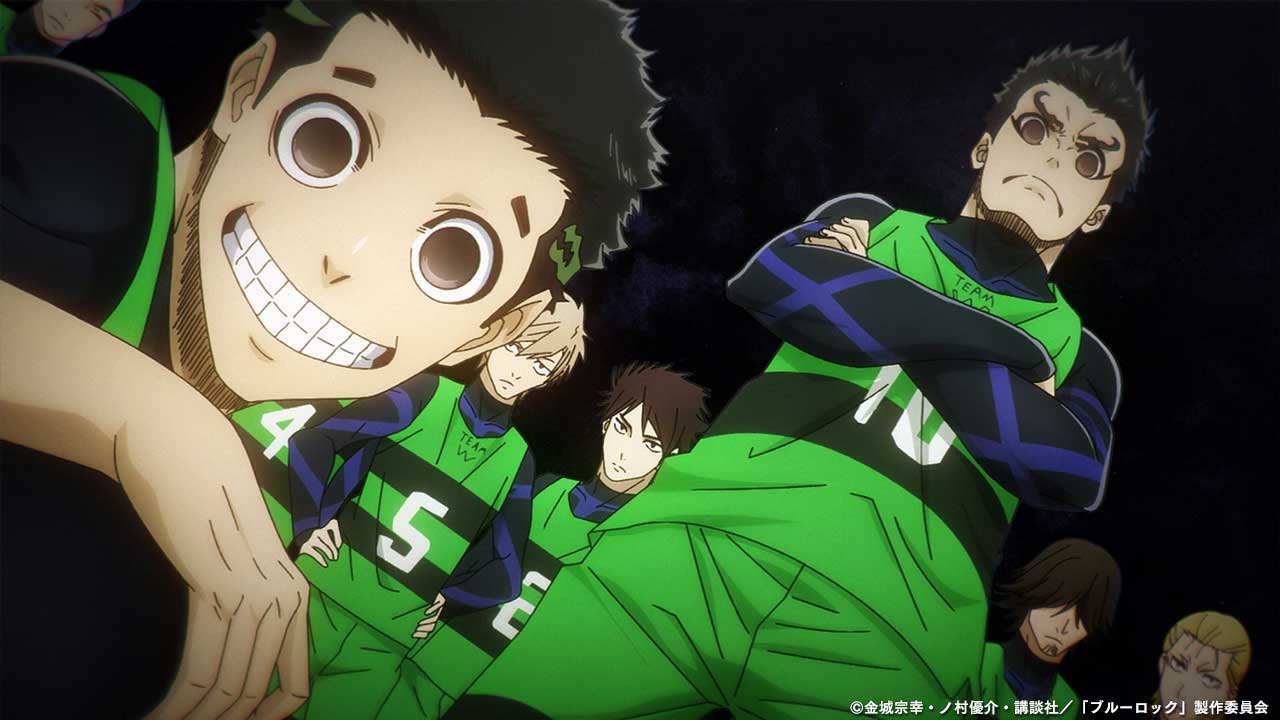 Among a crowded field of participants in the Fall 2022 anime season, BLUELOCK kicked it up another notch from its regular release of character intros by dropping a new key visual, a full trailer and a squad of cast members today, while also announcing that the series will premiere in Japan on Saturday, October 8 at 25:30 JST (Sunday, October 9 at 1:30am). 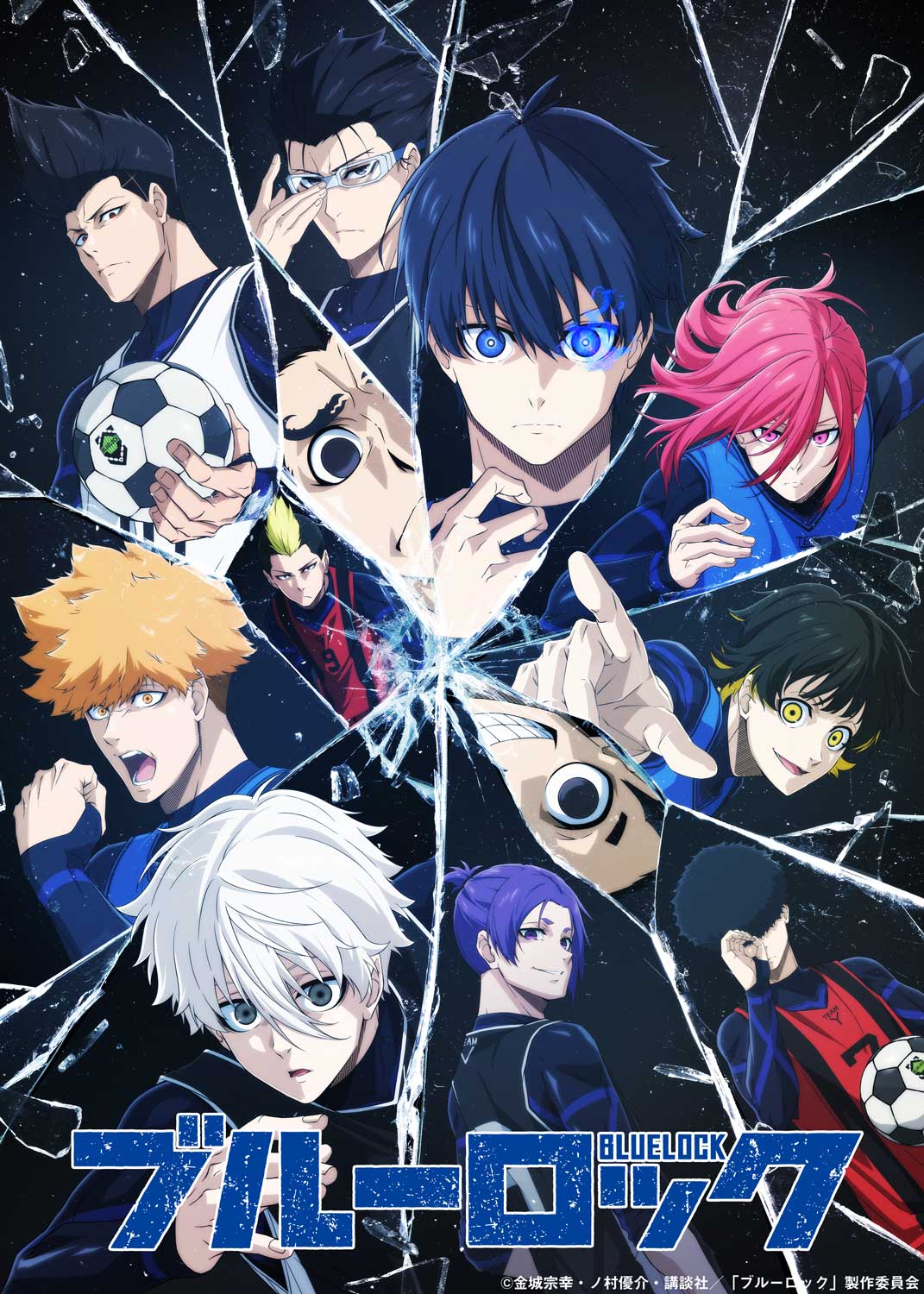 On top of showing off BLUELOCK's sheer intensity and cast, the new trailer also provides a preview of the anime's opening theme, "Chaos ga Kiwamaru" by UNISON SQUARE GARDEN (Run with the Wind). It was also announced that Shugo Nakamura (RE-MAIN) will perform "WINNER" for the ending theme.

Natsuki Hanae (Tanjiro in Demon Slayer: Kimetsu no Yaiba) as

Crunchyroll announced at Anime Boston in May that they will be simulcasting the series this October across North America, Central America, South America, Europe, Africa, Oceania, the Middle East and CIS. An official English-subtitled trailer was also revealed.

Based on the award-winning manga by Muneyuki Kaneshiro and Yusuke Nomura, BLUELOCK is being directed by Tetsuaki Watanabe (Haikyu!! episode director) and assistant-directed by Shunsuke Ishikawa (Sword Art Online Alicization episode director) at studio eightbit (That Time I Got Reincarnated as a Slime).

Kodansha, who publishes the manga's official English version, describes the series as such: