See who's getting in on the ongoing adaptation! 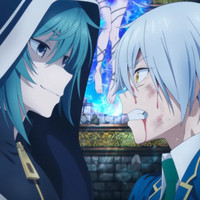 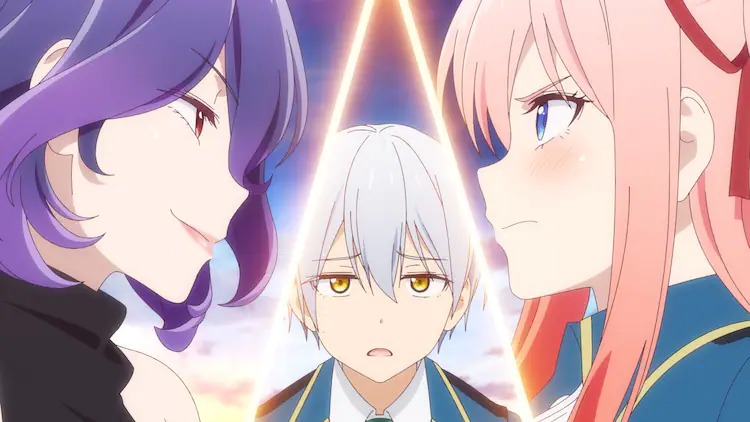 The Vermeil in Gold anime—which adapts the manga by Kota Amana and Yoko Umezu and goes by the breathless full title of Vermeil in Gold: A Desperate Magician Barges Into the Magical World Alongside the Strongest Calamity!—kicked off its run on July 5, and now we have more info on the cast members to come. In addition to a brand new visual, the official website updated with the reveal of four new voice actors, so read on to see who's joining the ongoing adaptation. 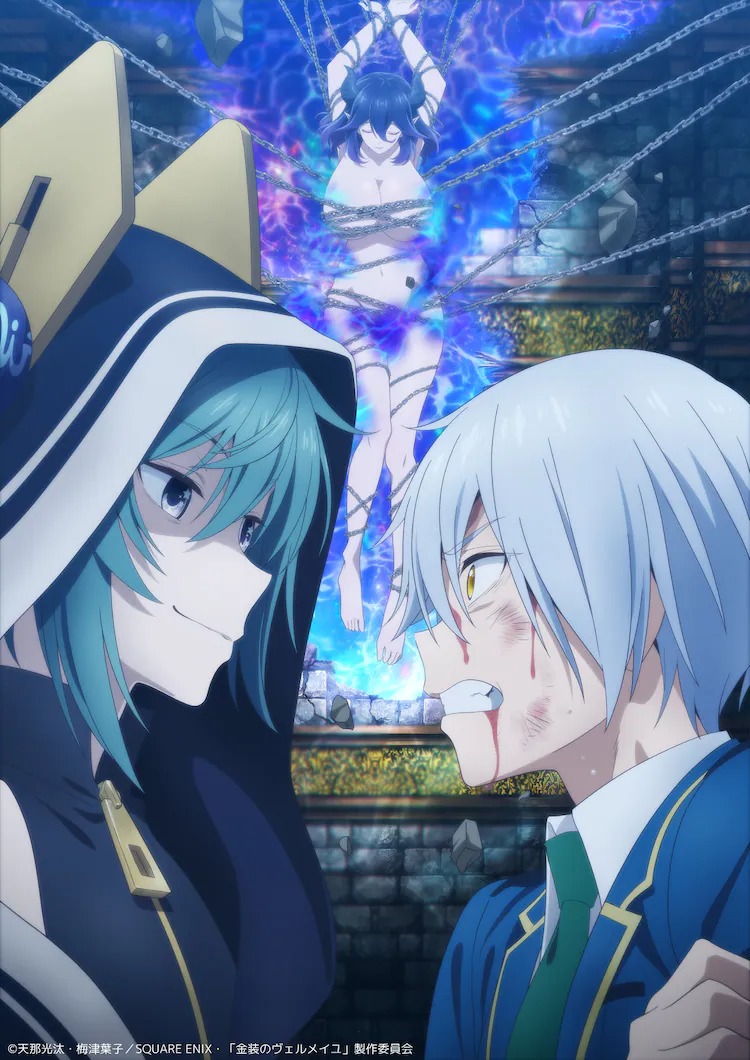 Nobuhiko Okamoto (Accelerator in A Certain Magical Index) as Iolite:

Ikumi Hayama (Sayaka Kirisaka in Strike the Blood) as Heliodor:

Sentai Filmworks streams the series via its HIDIVE platform, with a home video release to follow. Here's the official synopsis:

Meet Alto, a hapless student at Royal Ortigia Magic Academy whose academic performance leaves much to be desired. Rather than take a more sensible approach to salvaging his grades in time for graduation, Alto decides to summon a bit of otherworldly assistance. Only after does he learn he’s bound the legendary she-devil Vermeil into service as his familiar! But while Vermeil is a powerful ally sure to turn his grades around, her magic can only be replenished with a kiss, and that makes everything go to hell with Alto’s jealous childhood friend, Lilia. Looks like Alto just unleashed a whole new world of devilish mayhem in Vermeil in Gold: A Desperate Magician Barges Into the Magical World Alongside the Strongest Calamity!

Tags
vermeil in gold
« Previous Post
Neptunia: Sisters VS Sisters Launches in the West in Early 2023
Next Post »
AX Cinema Nights Brings The House of the Lost on the Cape to US Theaters
Other Top News
1 Comment
Sort by: