Which exciting Ribon manga moments will make it into the music video? The fans will decide! 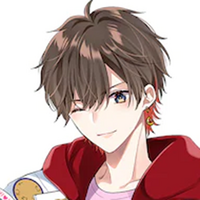 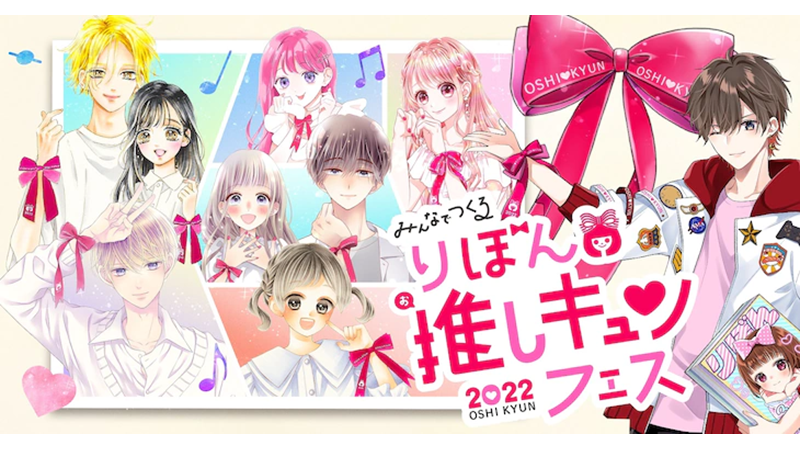 What are the sweetest, most romantic, most exciting moments in the history of Shueishia's Ribon manga? That's what they want to hear from you!

The hit shojo manga magazine is launching Ribon Oshi Kyun Fes 2022, a collaborative event where fans and the magazine work together to create a music video. Serving as the ambassador for the event, and composing and performing the song, will be utaite Amatsuki: 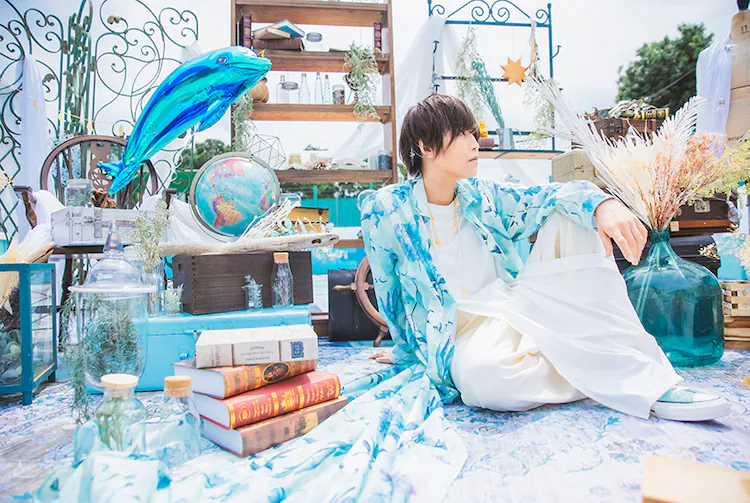 In addition to voice acting work in series like Kiratto Pri☆chan and Paradox Live the Animation, Amatsuki has performed themes for Digimon Universe: Appli Monsters, Welcome to Demon School! Iruma-kun, and Shinkansen Henkei Robo Shinkalion. He's already hard at work on the lyrics, and says he wrote them based on series currently running in the monthly manga magazine.

Noriko Asaka, creator of Ribon manga series Vampire and the Rose, drew this lovely picture of Amatsuki for the collaboration: 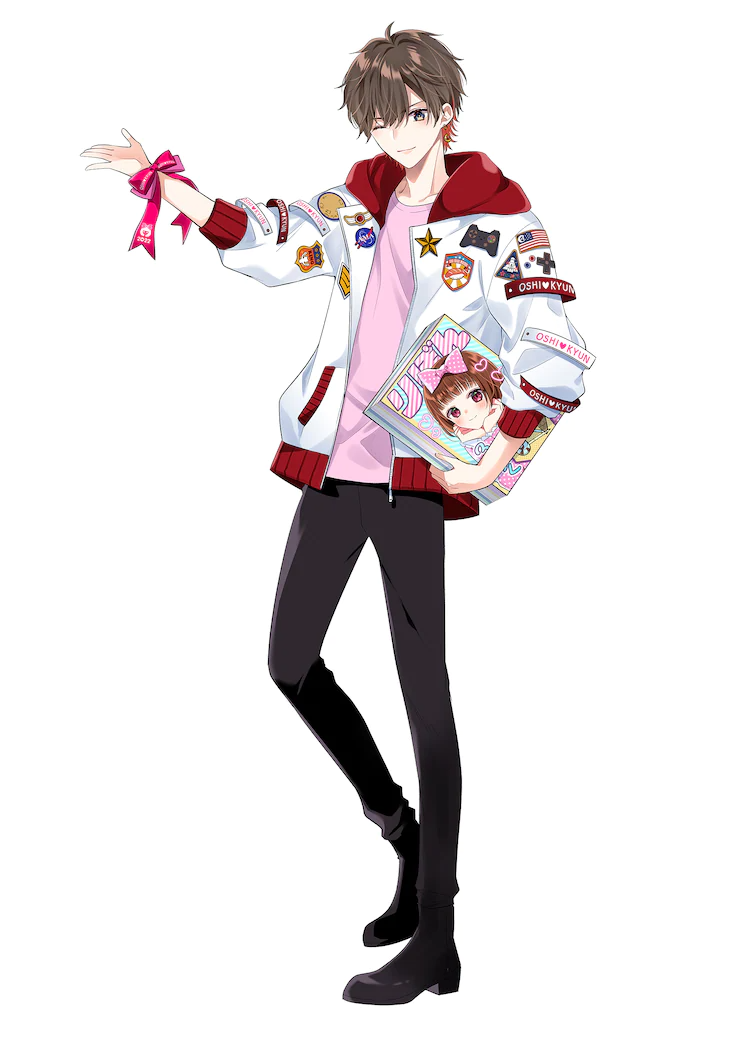 The music video for Amatsuki's song will feature legendary scenes from classic Ribon manga series, as voted on by readers. Voting will take place on the project's special website until September 11, with the completed music video due to premiere later this fall. After voting, participants will get to hear one of six specially-recorded thank-you messages from Amatsuki, and 50 lucky fans chosen by lottery will also receive a set of seven art carts featuring work by Noriko Asaka.