Do It Yourself!! TV Anime Hits the Nail on the Head with Two More Character Trailers

Crunchyroll is set to simulcast the original series this October 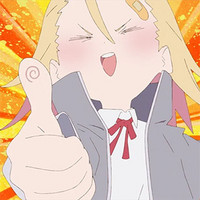 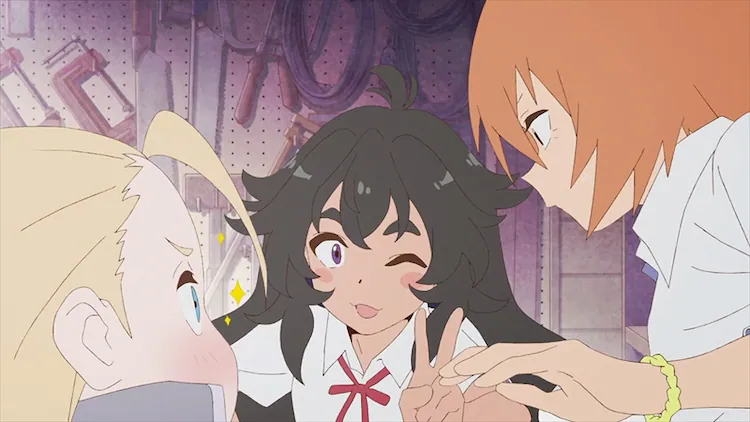 Another two pairs of hands have been brought on to help Do It Yourself!! map out its ensemble ahead of the original anime's debut this October, drawing up the following characters and their cast members in an extra set of dedicated trailers:

Nichika Omori (Ena in Science Fell in Love, So I Tried to Prove It) as

RELATED: Do It Yourself!! TV Anime Pulls Together Two New Character Trailers for Kurei and Takumi

An original project constructed by PINE JAM, Do It Yourself!! is being directed by Kazuhiro Yoneda (Kageki Shojo!!), with series composition by Kazuyuki Fudeyasu (Welcome to Demon School! Iruma-kun), character designs by Yuusuke Matsuo (Encouragement of Climb) and music by Ryohei Sataka (Gleipnir).

Crunchyroll, who will be simulcasting the anime series when it airs this October, describes it as such:

Building furniture and friendships have a lot in common. Intention, effort, and hard work are needed for both crafts. This is a story of girls in a DIY club building both as they carve out their futures. None of it comes easy, but that doesn’t stop any of ’em. Furniture, friendships, and the future—they’re building it all with their own hands!