SUNSOFT Aims for Comeback with New Game Reveals on August 18

SUNSOFT first started making games way back in 1978, and is ready to return 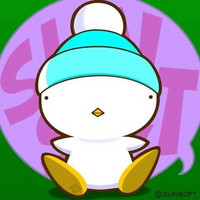 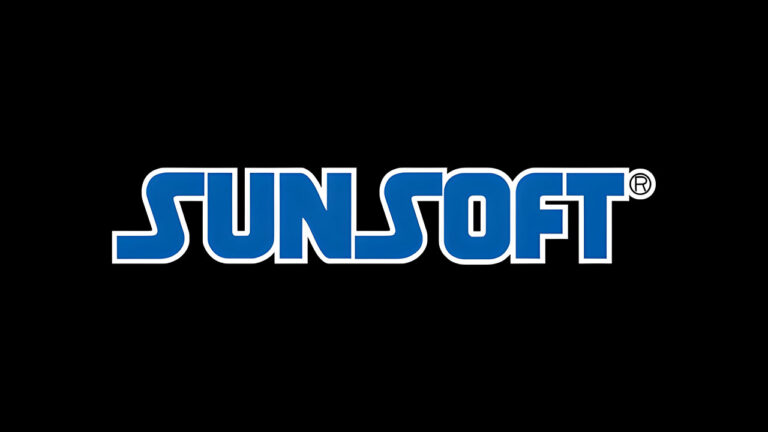 It's been a long time since we heard from the folks at game developer and publisher SUNSOFT, but that silence is about to be broken. The company is attempting to mount a comeback, starting with a virtual event on August 18 that will reveal upcoming titles SUNSOFT plans to publish in 2022 and 2023.

RELATED: Check out the Terminator NES Game We Almost Got to Play

The event will be held on the company's YouTube channel starting at 1:00pm Pacific Time. Here's what general manager Yuichi Ochi had to say about it:

“Although we have been quiet for some time, many things have been happening behind the scenes. We are very excited to be able to finally share our vision for the rebirth of SUNSOFT with fans old and new.”

Emerging as the video game division of Japanese electronics manufacturer SUNCORPORATION, SUNSOFT started developing games way back in 1978 with arcade entries like Block Challenger and Block Perfect. Fans of Famicom and NES games will know them more for classics like Blaster Master, Batman and Uforia: The Saga, among others, and especially for the unforgettable soundtracks behind them.

We'll have to wait until next week to see what they have in store for us next.