Ash does his best to rise through the ranks 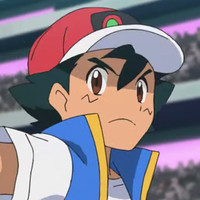 Warning! Spoilers for the currently airing episodes of the Pokémon anime in Japan. 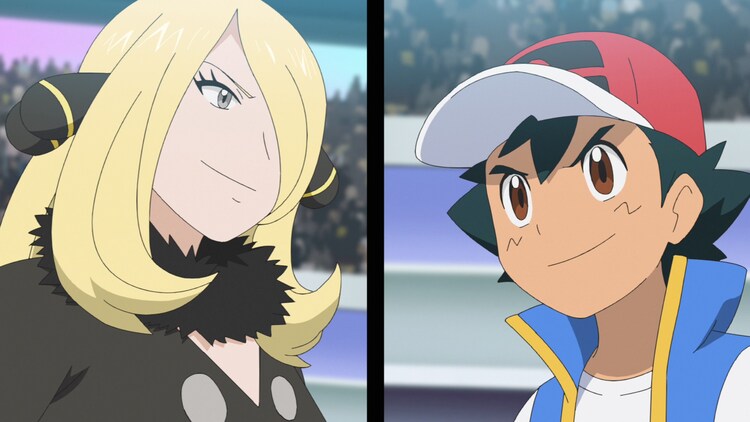 As Ash makes his way through the Master Class of the Pokémon World Coronation Series, he must take on friend and foe to finally get strong enough to take on Leon, the current champion. The Japanese broadcast of the Pokémon Journeys TV anime has finally reached the semi-finals, with Ash taking on long-time friend and fan-favorite character Cynthia in a six-v-six bout and to get fans hyped up, a new trailer and visual has been released. 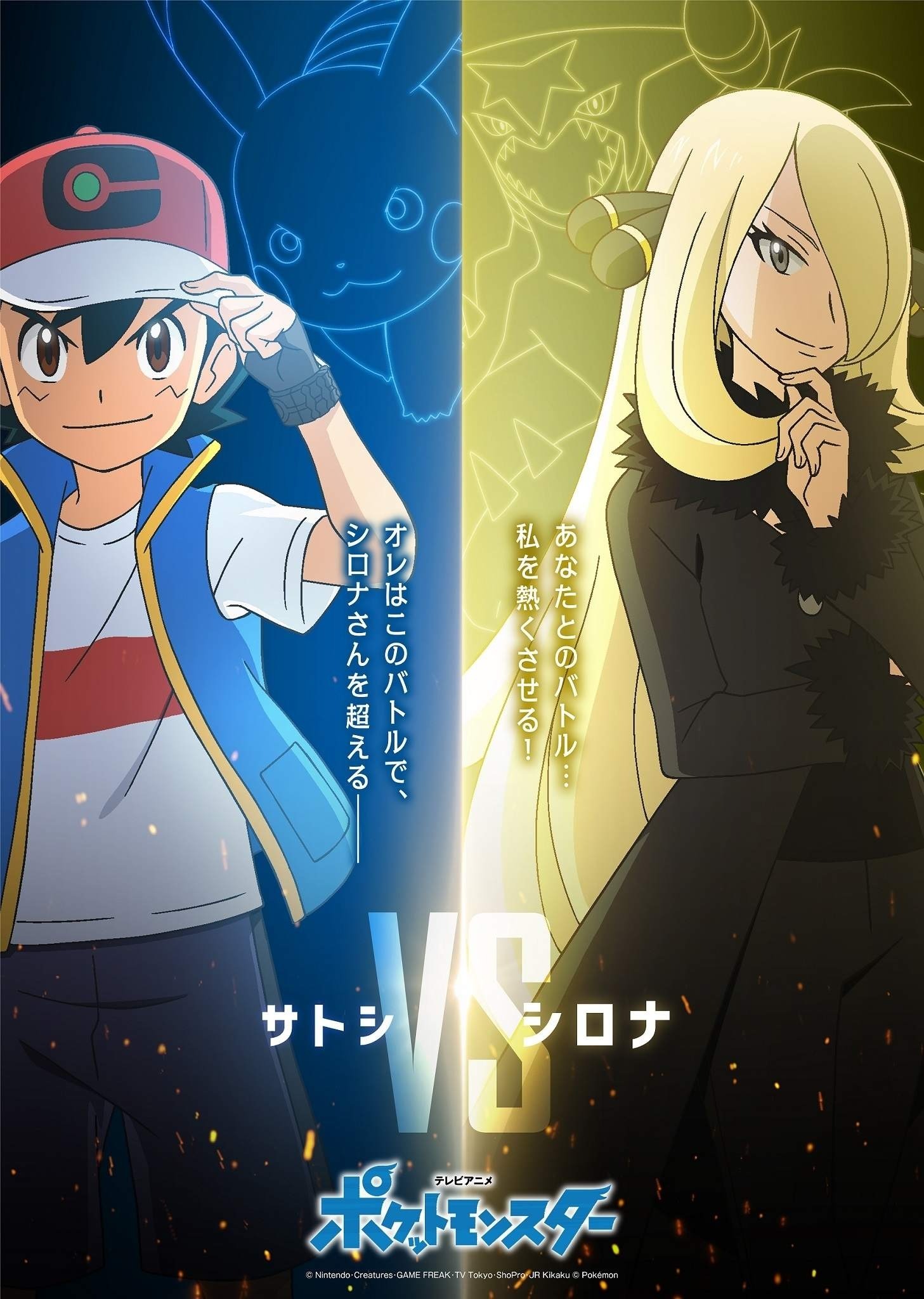 The latest Pokémon anime, which is known as Pokémon Journeys in the west, airs in Japan every Friday on TV Tokyo. Netflix is releasing the series in North America, with the latest batch uploaded on May 26 titled Pokémon Master Journeys, with 90 episodes of the currently broadcast 121 episodes in Japan currently available in English. The next batch of episodes is set to be released at some point later this year under the new title Pokémon Ultimate Journeys.