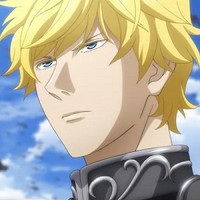 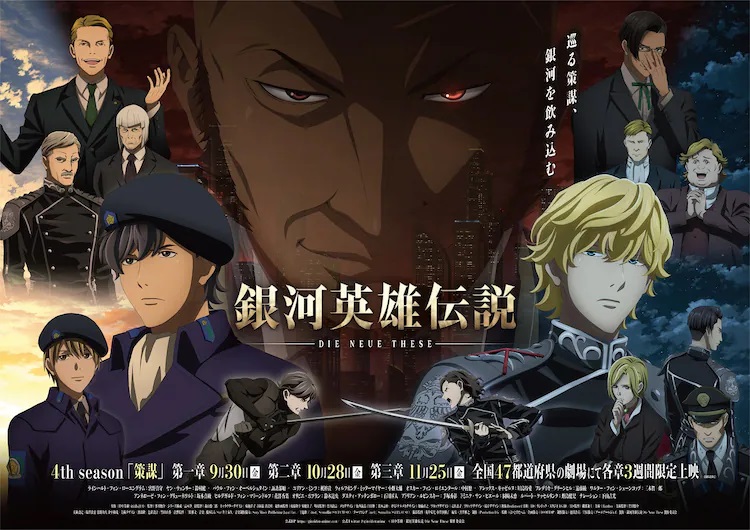 A dramatic new key visual and additional details about the Japanese theatrical screenings have been revealed for the fourth season of Legend of the Galactic Heroes: Die Neue These (known in Japan as Ginga Eiyuu Densetsu: Die Neue These Sakubou), the ongoing TV anime adaptation based on the series of epic space opera science fiction novels written by Yoshiki Tanaka about opposing factions in a war that spans known space.

The fourth season will be screened in Japanese theaters in three parts, with the first part being released on September 30, 2022, followed by the second part on October 28, 2022, and the third part on November 25, 2022. Each individual part will be screened for a total of three weeks only. 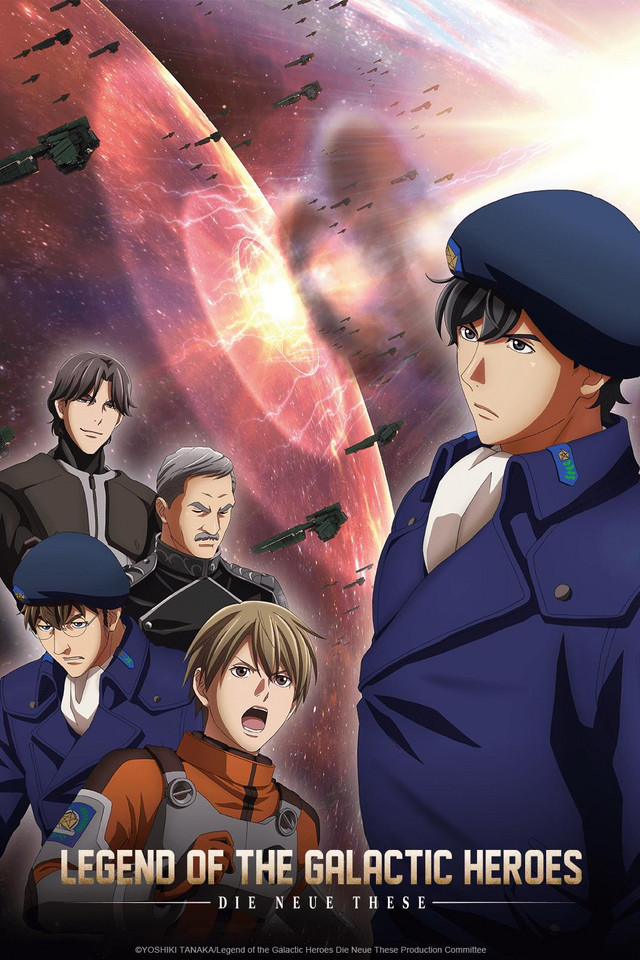 Legends of the Galactic Heroes: Die Neue These is directed by Shunsuke Tada and production by Production I.G. Crunchyroll currently streams the first three seasons of the series, and describes the story as follows:

Tags
legend of the galactic heroes: die neue these, legend of the galactic heroes, ginga eiyuu densetsu, yoshiki tanaka, shunsuke tada, production i.g, fall 2022
« Previous Post
Metal Slug Tactics Pushes Its Strategic Debut to 2023
Next Post »
QUIZ: What Would You Order at MgRonald's in The Devil is a Part-Timer!?
Other Top News
3 Comments
Sort by: