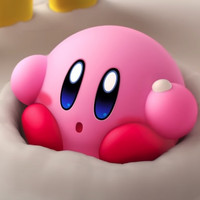 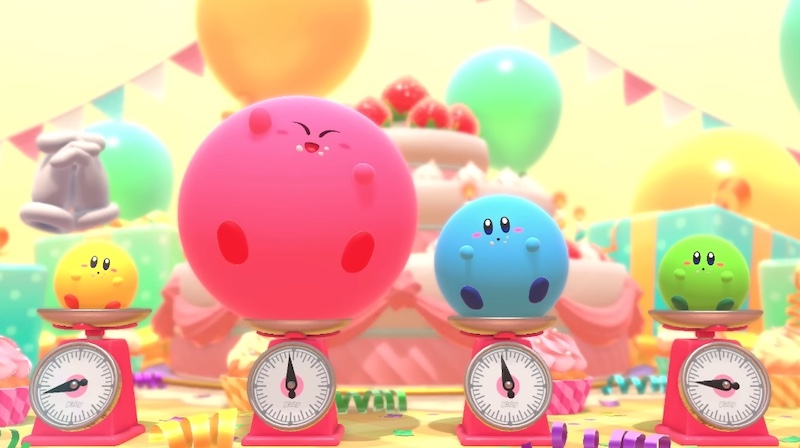 Following up on last month's delightful announcement of Kirby's Dream Buffet, the multiplayer madness now has a release date. Players can look forward to chowing down on this particular meal when the game hits Nintendo Switch on August 17.

See more of the competitive action in the new overview trailer:

Kirby's Dream Buffet pits players against each other in four rounds of four-player action across food-themed courses, rolling Kirby and his competitors through delicious treats and making them grow before throwing them into a final fruity fight.