Historical action-comedy sequel is scheduled for this October 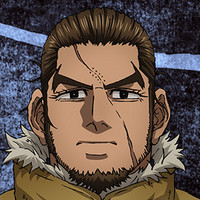 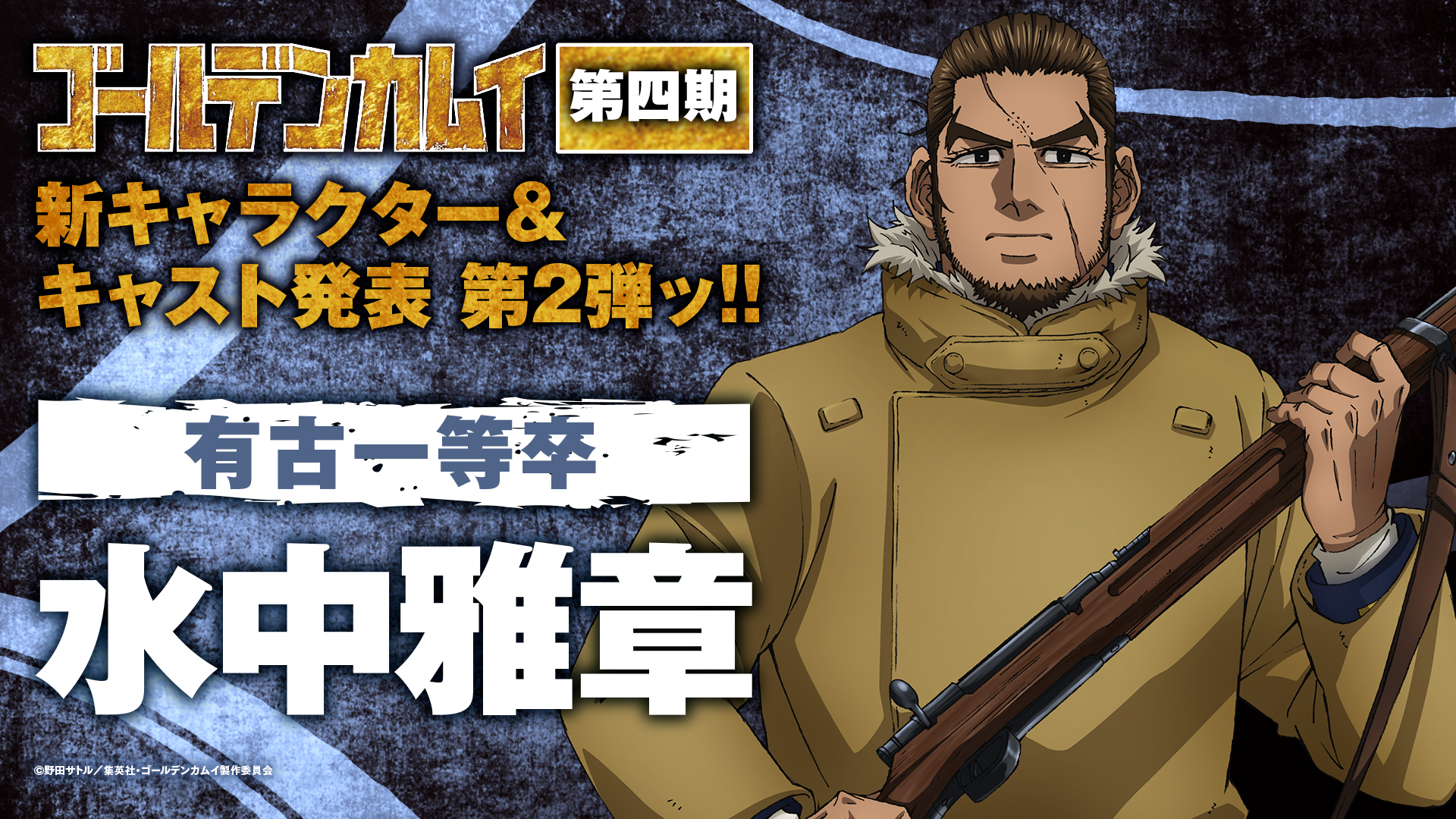 It's dangerous to venture alone in the great north of Japan, so the upcoming fourth season of Golden Kamuy today added another soldier to its growing squadron of new cast members: Masaaki Mizunaka as Private Rikimatsu Ariko of the Imperial Japanese Army's 7th division, an Ainu with deep knowledge of the mountains. 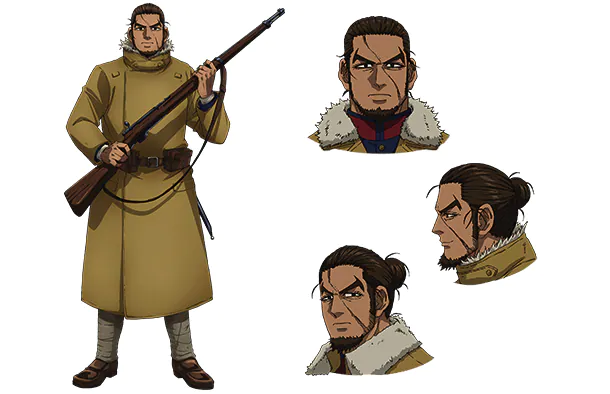 Based on the manga by Satoru Noda, Shizutaka Sugahara (Grimms Notes the Animation) is taking over as the chief director of Golden Kamuy at studio Brain's Base from Hitoshi Nanba at Geno Studio. Noboru Takagi continues to write the series composition for the series, while Takumi Yamakawa (animation director on 5 episodes of To Your Eternity) takes over as the character designer.

If you're a fan of historical action-comedy anime or need a refresher before the sequel rolls in this October, check out the first three seasons of Golden Kamuy, right here on Crunchyroll!

The story takes place in the mighty Northern field of Hokkaido, the time is in the turbulent late Meiji Era. A post war soldier Sugimoto, aka, “Immortal Sugimoto” was in need of large sums of money for a particular purpose….

What awaited Sugimoto, who stepped into Hokkaido’s Gold Rush with dreams of making a fortune, was a tattoo map leading to a hidden treasure based on hints inscribed on the bodies of convicts in Abashiri Prison?! The magnificent nature of Hokkaido vs vicious convicts and the meeting with a pure Ainu girl, Ashiripa!! A survival battle for a hidden treasure hunt begins!