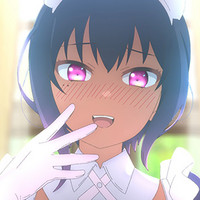 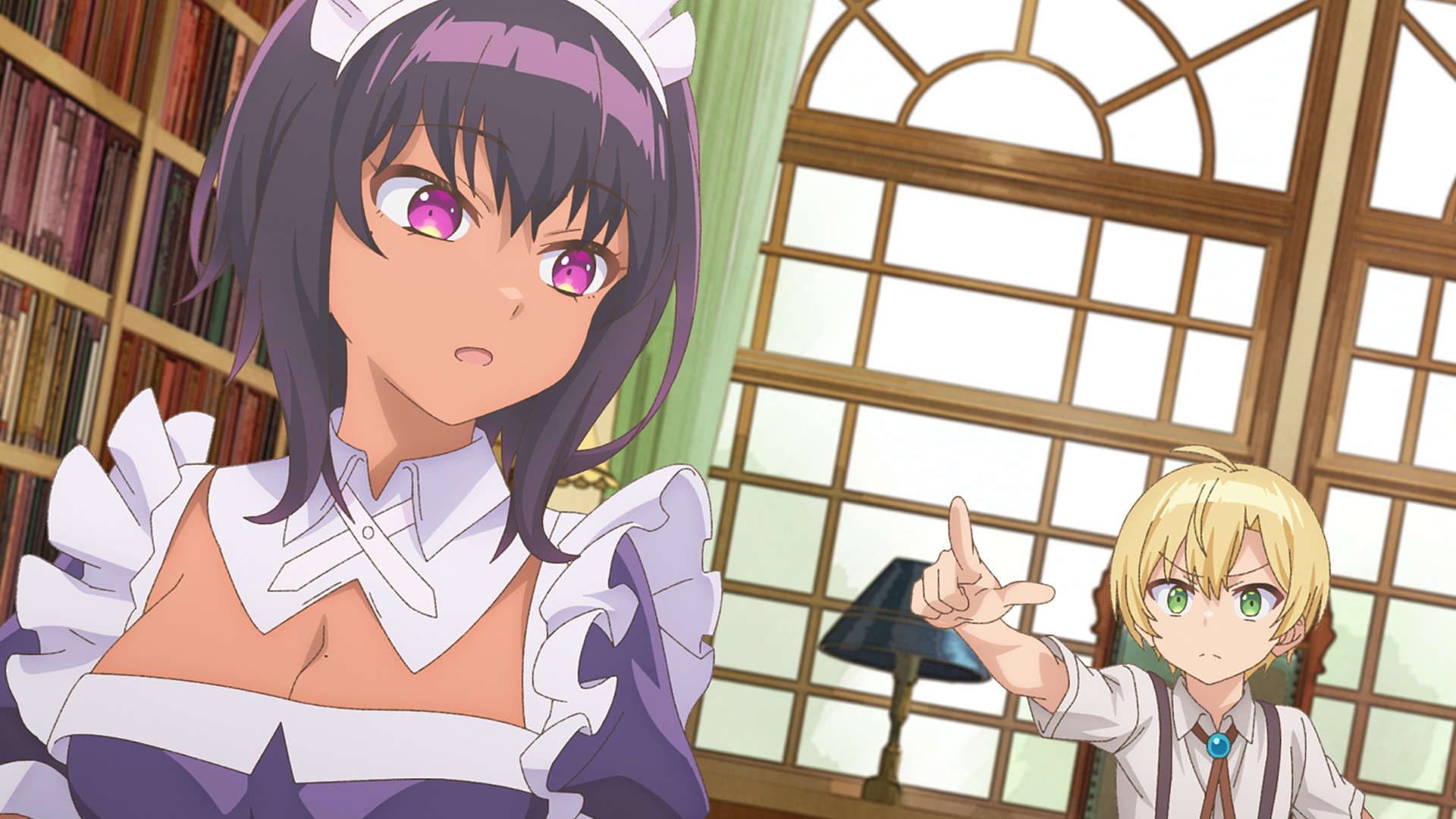 Crunchyroll's Summer 2022 season of SimulDubs continues its clean sweep with the provoking arrival of The Maid I Hired Recently Is Mysterious' English dub, which we're pleased to announce will begin setting all our hearts aflutter from August 13.

Here's the cast and crew making the house a home for Episode 1: 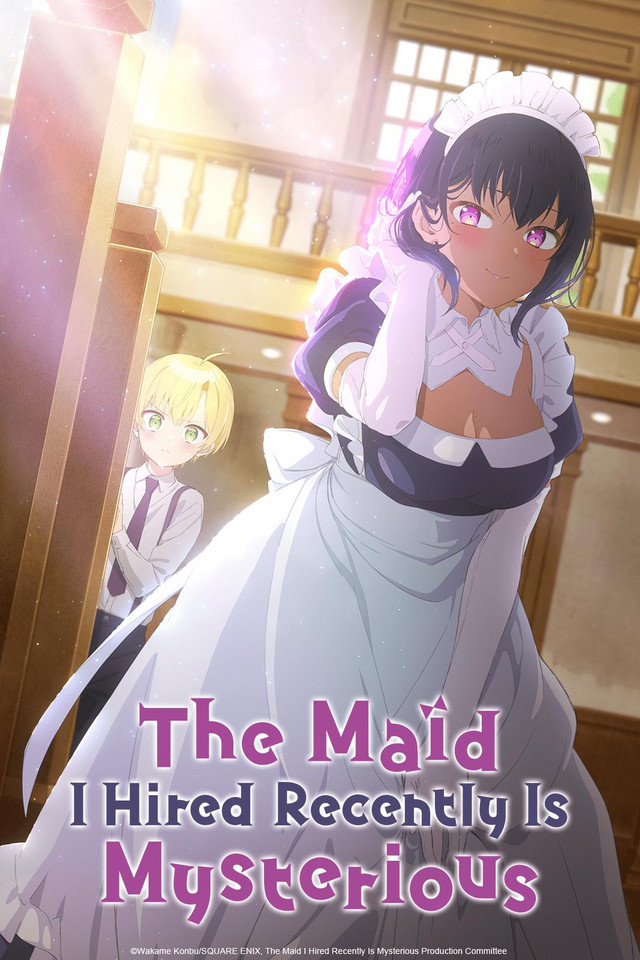 Based on the manga by Wakame Konbu, The Maid I Hired Recently Is Mysterious is directed by Misuzu Hoshino (The Great Jahy Will Not Be Defeated! episode director) under chief director Mirai Minato (Masamune-kun's Revenge), with series composition by Mirai Minato, character designs by Machi Yoshino and music by Koji Fujimoto.

If you're a fan of romantic comedy anime, don't miss Episode 1 of the English dub when it drops tomorrow, right here on Crunchyroll!

There’s something really strange about the maid I just hired! No normal person could be so beautiful, or cook such amazingly delicious food, or know exactly what I want before I even ask. She must be using magic - right, a spell is the only thing that can explain why my chest feels so tight whenever I look at her. I swear, I’m going to get to the bottom of what makes this maid so...mysterious!

Tags
the maid i hired recently is mysterious, silver link., blade, mirai minato, english dub, summer 2022
« Previous Post
QUIZ: What Would You Order at MgRonald's in The Devil is a Part-Timer!?
Next Post »
Tokyo Metro Posters Cheer on Prince of Tennis II: U-17 World Cup Stars
Other Top News
4 Comments
Sort by: