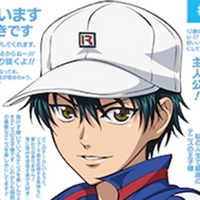 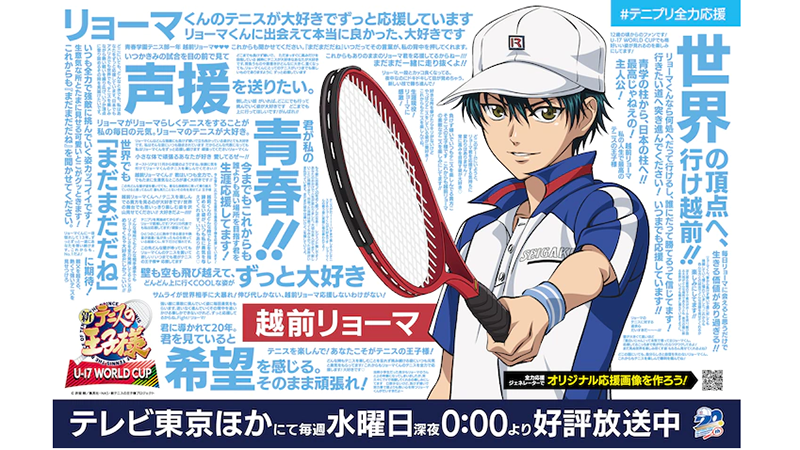 The Prince of Tennis II is back this summer, with its ambitious stars headed to the U-17 World Cup. To keep the hype alive, the Tokyo Metro Hibiya Line is posting a series of 15 ads, each featuring one of the show's leads and a slew of inspirational messages. 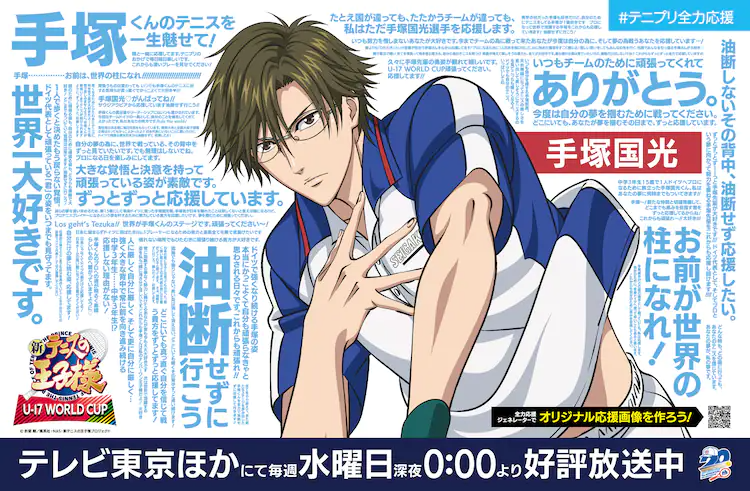 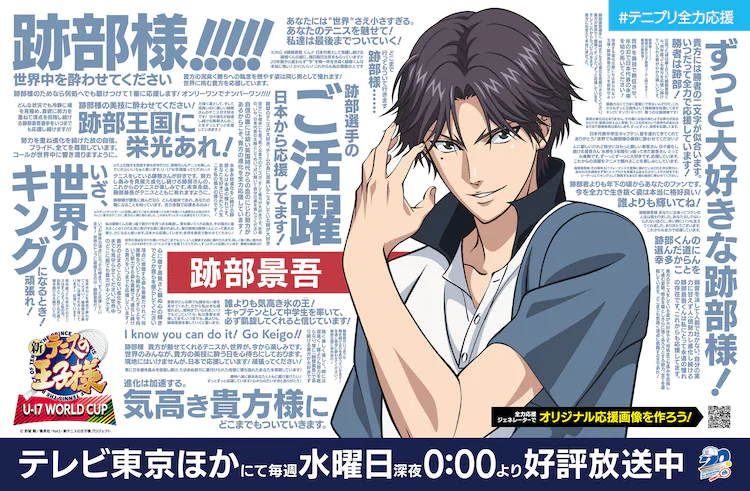 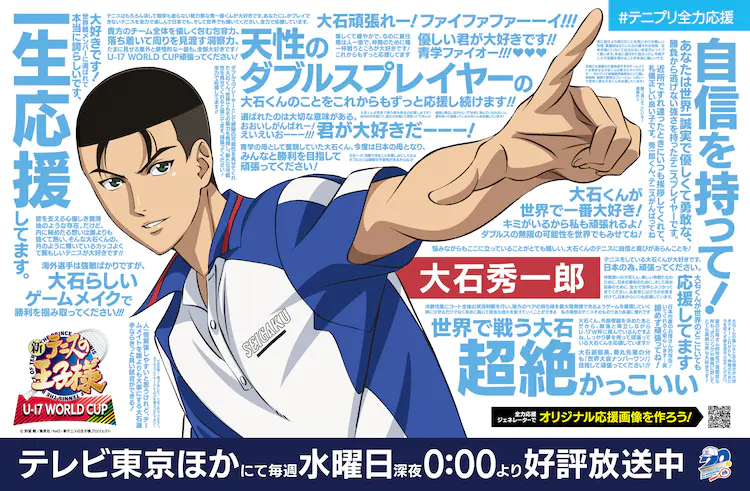 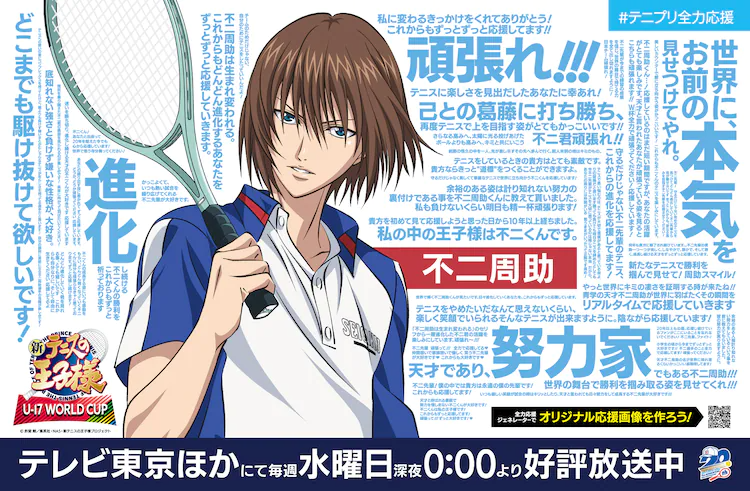 The ads will be on display at Hibiya Station from August 13-26, bearing messages of support gathered by fans last month. If you missed out on a chance to root for your fave, you can head to tenipuri-ouen.com to make your own image of support to share on social media. 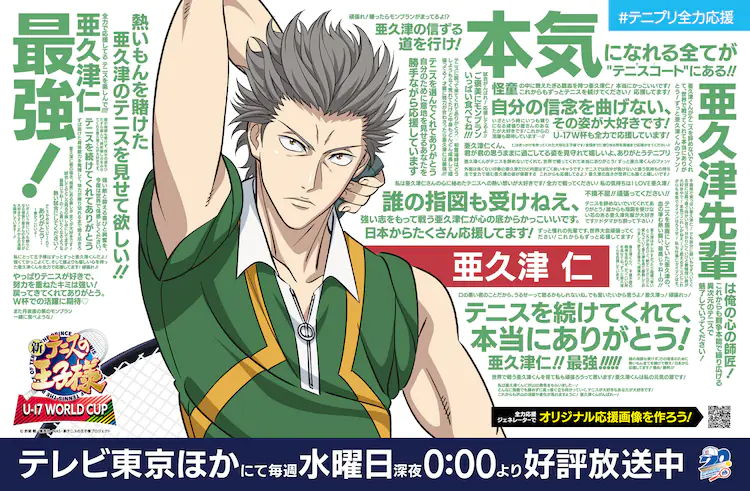 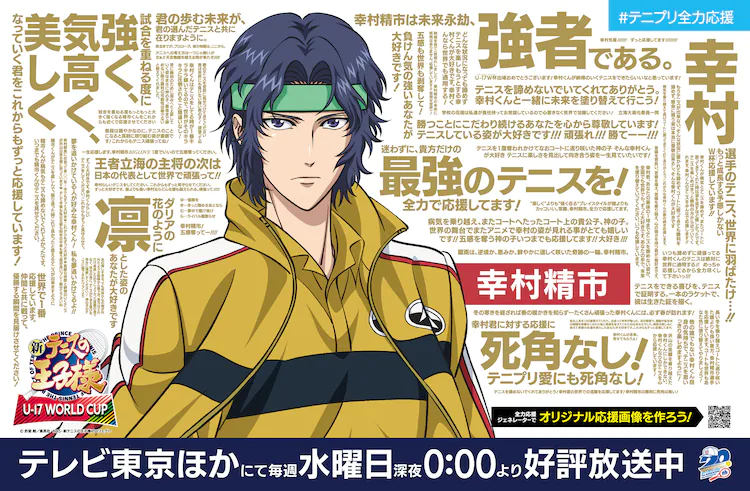 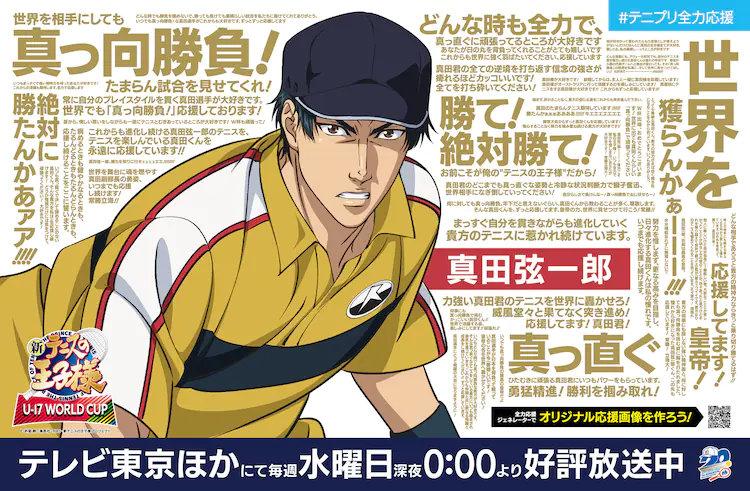 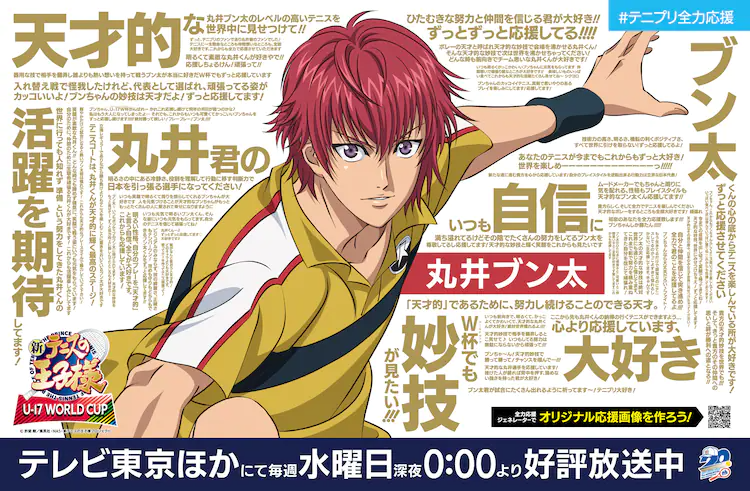 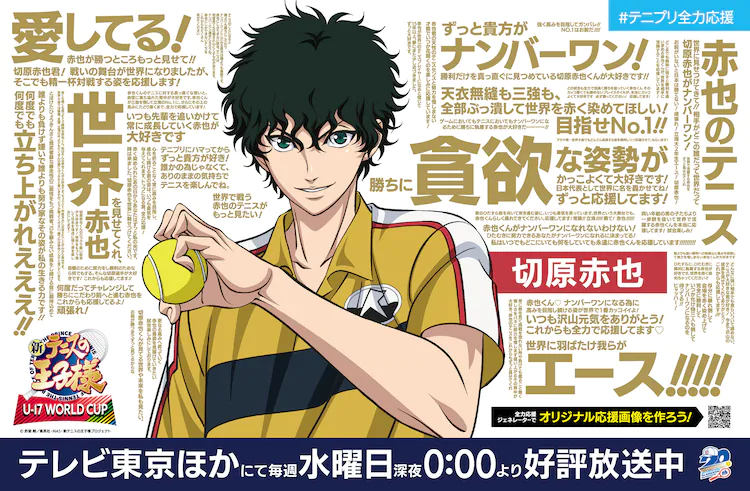 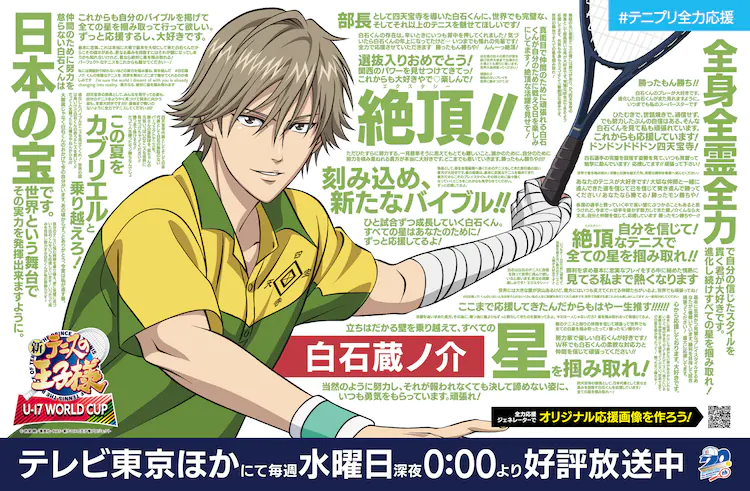 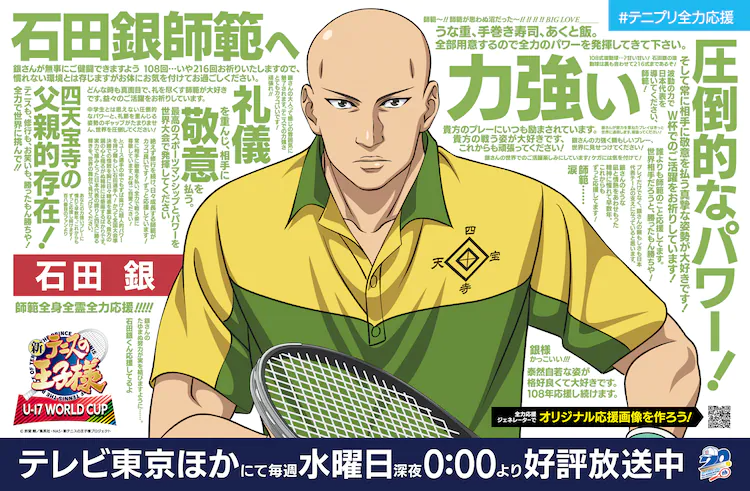 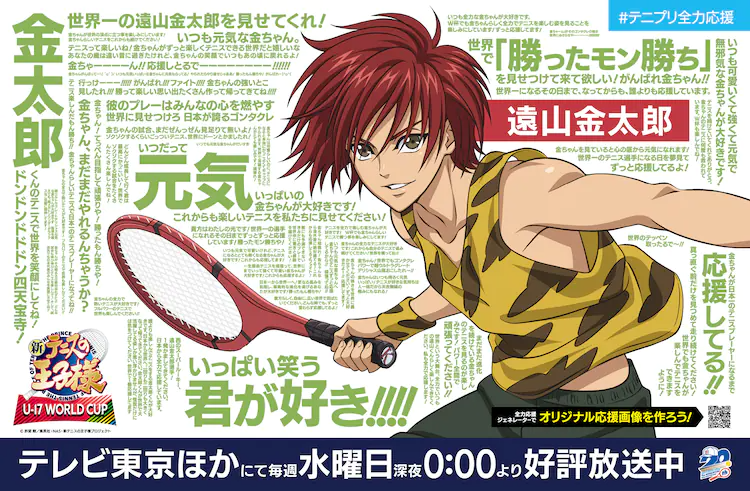 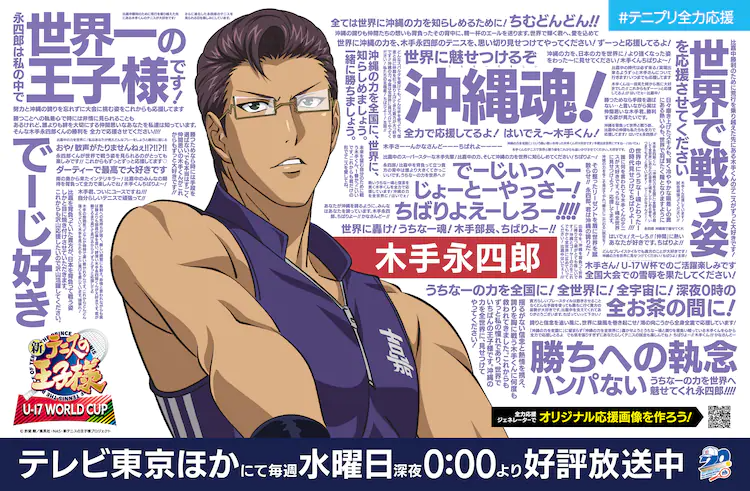 Watch The Prince of Tennis II on Crunchyroll!