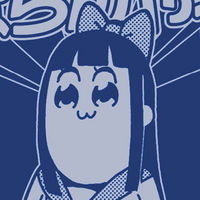 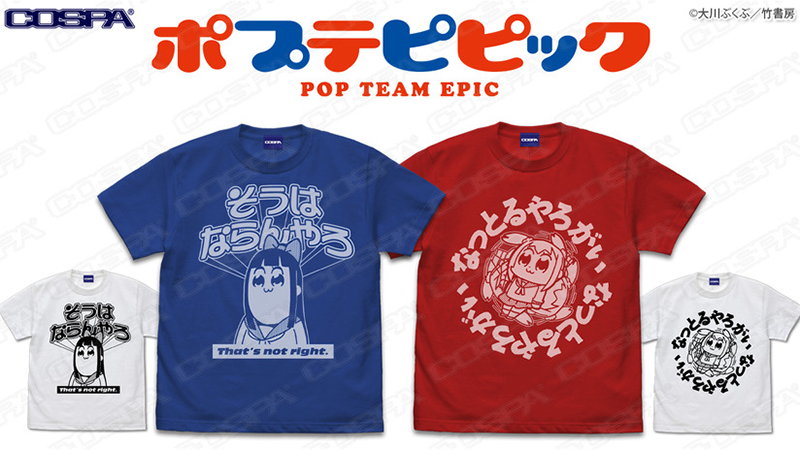 Japanese apparel brand COSPA specializes in both cosplay and everyday anime-inspired apparel. They've made their fair share of Pop Team Epic goods, and now they're adding two more to the catalog: a duo of shirts featuring Popuko, Pipimi, and some of their unique catchphrases.

For those witnessing unbelievable things on the daily, there's the Pipimi-centric "Souhanaranyaro" shirt. The phrase has made its way into Japanese slang thanks to Bkub Okawa's popular manga and its anime adaptation, usually in response to something unbelievable or seemingly impossible: 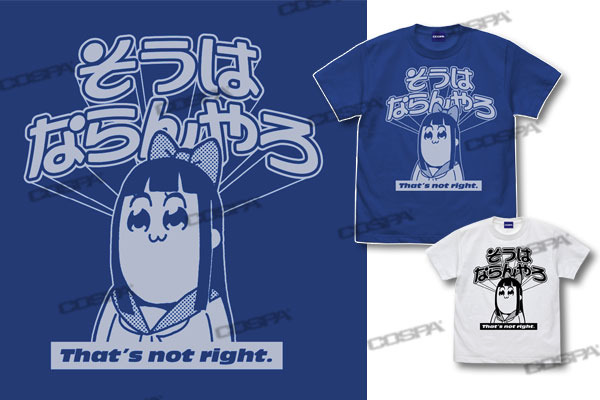 If you're feeling more like an arbiter of chaos than a witnesser of it, grab the "Nattoru Yarogai" shirt depicting Popuko. Some say she is still slipping and falling to this day. 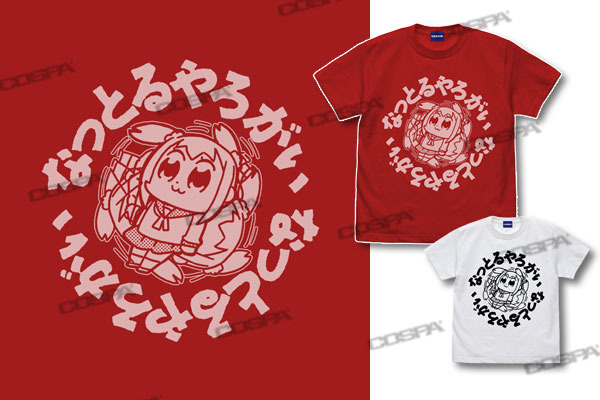 Better yet, get one of you and one for the bestie.

The shirts are being pre-sold this weekend during Summer Comiket, and will go on sale online and in stores in October 2022—just in time for the new season of Pop Team Epic.