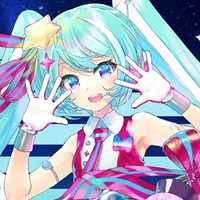 The Hatsune Miku Magical Mirai 10th Anniversary event has just kicked off the first leg of its tour in Osaka, and now an official Blu-ray / DVD release of the event has been announced in Japan featuring footage from the upcoming live concert performances in Tokyo. 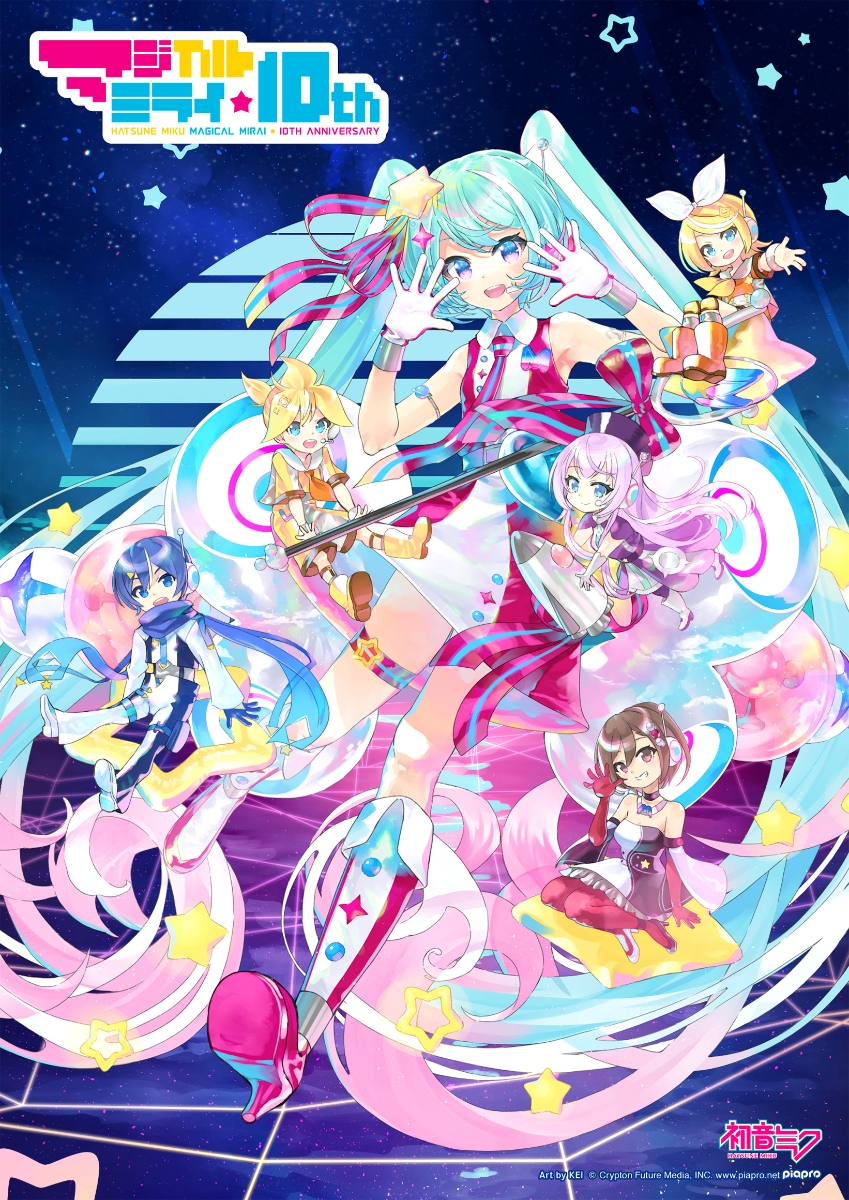