Meet Albaird and Elena in the latest previews 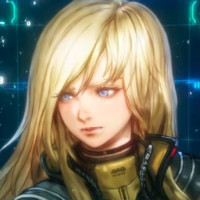 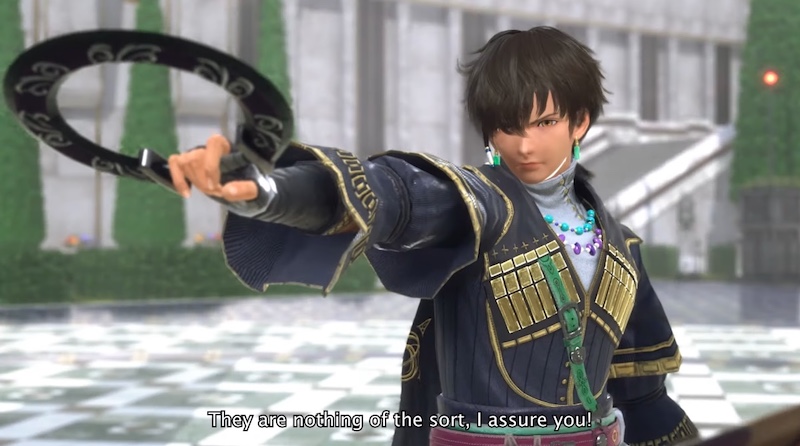 Square Enix and tri-Ace are getting ready to release the next main entry in the Star Ocean series, and new previews surfaced this week in the form of character trailers. These particular promos serve up brief introductions for Albaird Bergholm, a knight of the Kingdom of Aucerius, and Elena, one of the merchant vessel Ydas's crew members.

Check out the latest trailers for Star Ocean: The Divine Force below.

Star Ocean: The Divine Force hits PlayStation 4, PlayStation 5, Xbox One, Xbox Series X|S and PC around the world on October 27.

Star Ocean: The Divine Force Takes Off as Sixth Entry in RPG Series