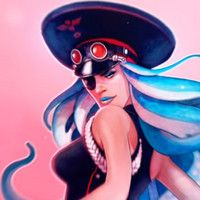 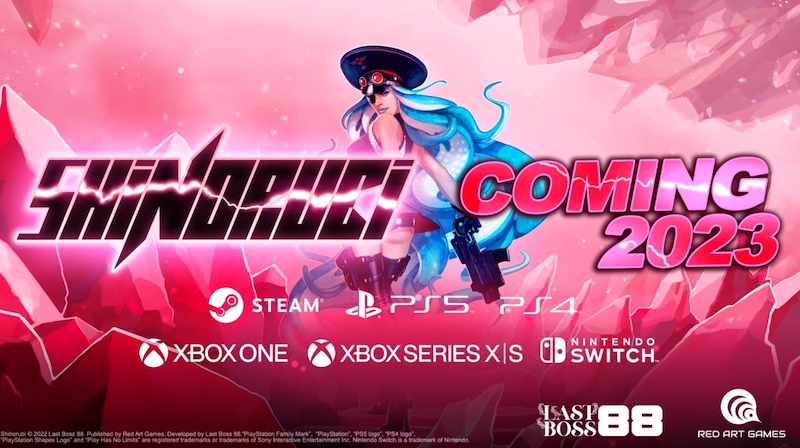 Last Boss 88's bullet hell shoot 'em up SHINORUBI is currently in Early Access on Steam, and now Red Art Games has further plans for the game. This week saw the announcement of console versions that will bring the vertically-scrolling action to PlayStation 4, PlayStation 5, Xbox One, Xbox Series X|S and Nintendo Switch in early 2023 along with the full PC release.

There are also physical editions on the way, so stay tuned for more on that. For now, you can see how it looks in action in the trailer below.

The PS5 and Xbox Series versions of SHINORUBI will support 4K resolution and a frame rate of up to 120fps on compatible screens. Here's more from Red Art Games:

SHINORUBI—Last Boss 88’s first game—was inspired by the developers’ deep love of Japanese danmaku shooters. With eight different spaceships and as many play styles as well as various “Arrange Modes,” SHINORUBI offers maximum replayability. Extremely challenging as every worthy bullet hell shoot ’em up should be, SHINORUBI is also welcoming of players new to the genre with its multiple difficulty levels.

Tags
shinorubi, games
« Previous Post
FEATURE: Catch Up For Dragon Ball Super: SUPER HERO With These Must-Watch Episodes
Next Post »
COSPA Releases Pop Team Epic Tees for All Your Weird Moods
Other Top News
0 Comments
Be the first to comment!
Sort by: