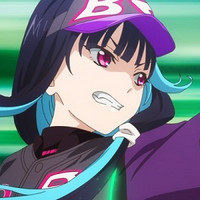 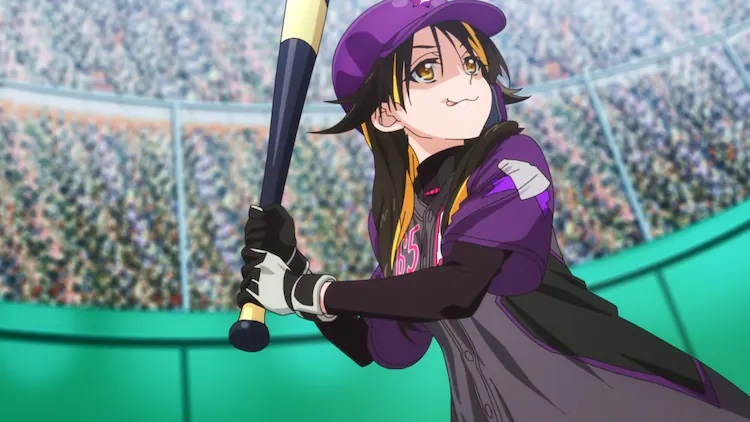 Two new cast members have been revealed for Extreme Hearts, a currently broadcasting original TV anime which features a mash-up of athletics and idol culture in near future Japan. The new cast members include: 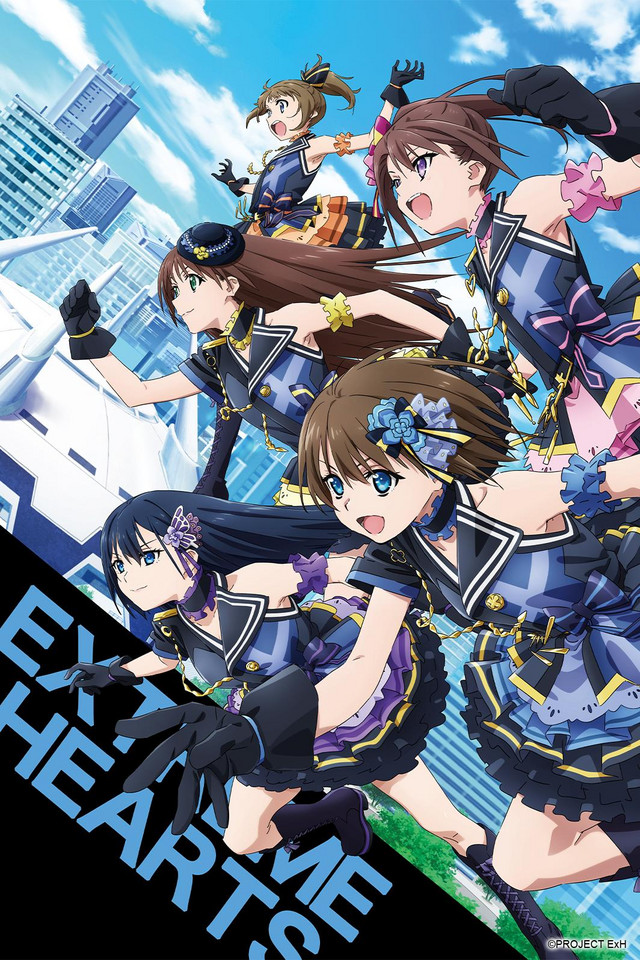 Extreme Hearts is directed by Junji Nishimura and features screenplays by Masaki Tsuzuki and animation production by Seven Arcs. The series is currently broadcasting In Japan on TOKYO MX and BS11, and it also streaming on Crunchyroll as part of the summer 2022 anime simulcast lineup.