The next set of episodes fly onto Netflix on October 7 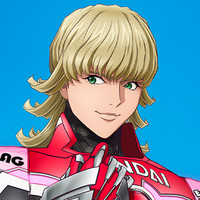 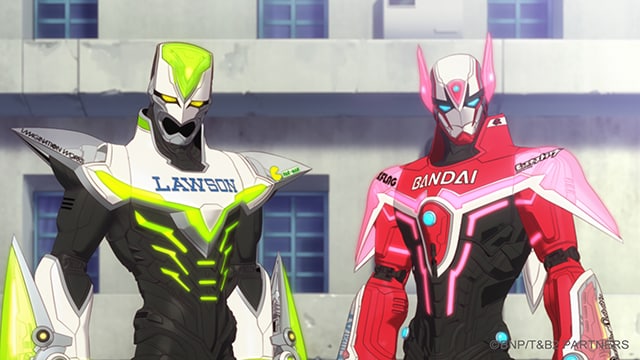 It's a little over a month until we get to see our favorite heroes go at it once again in the second part of the TIGER & BUNNY 2 anime. Ahead of the October 7 debut, a new visual for the second half was released tonight from Netflix anime featuring Wild Tiger and Barnaby just lookin' cool. 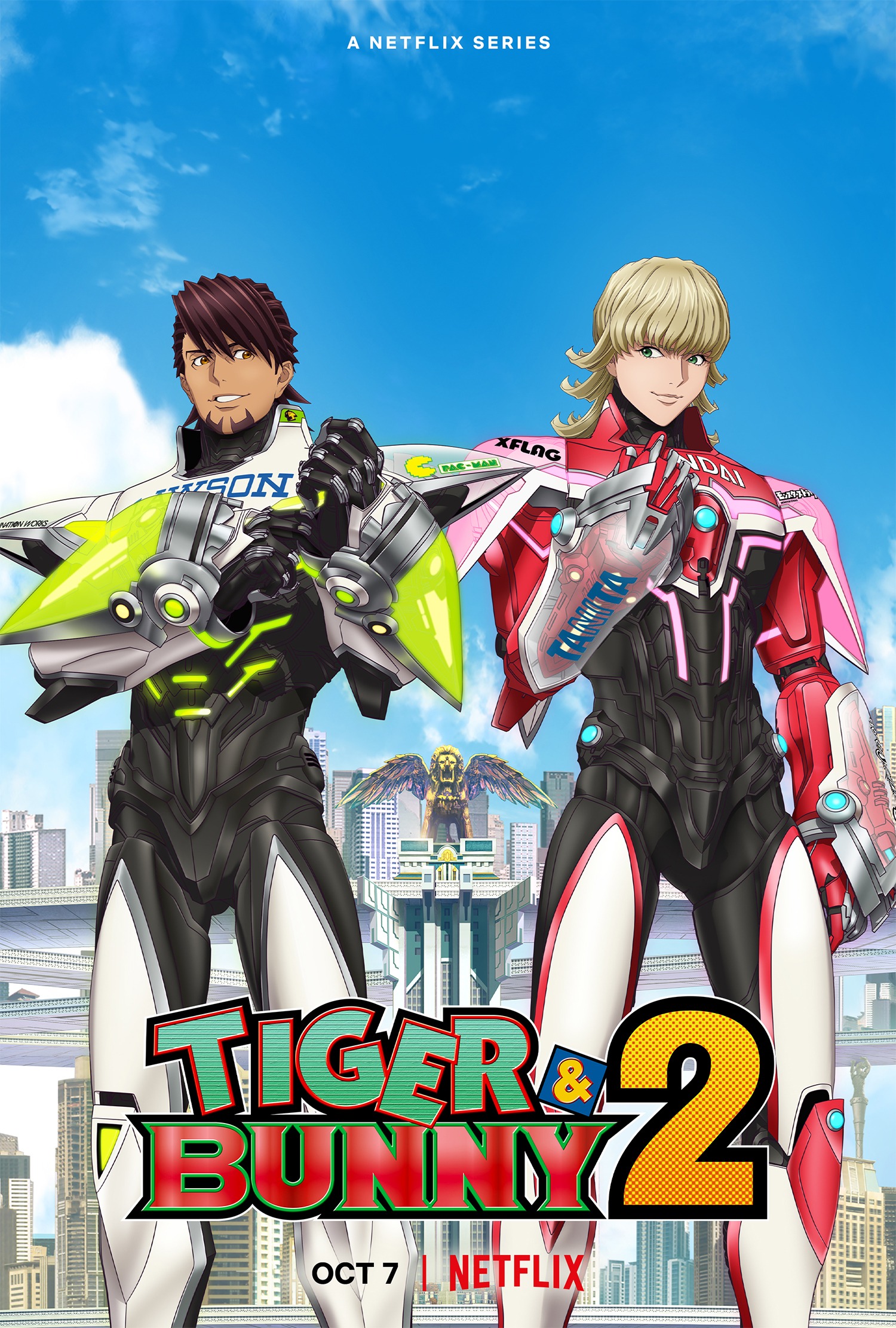 TIGER & BUNNY 2 is directed by Atsuko Kase and features animation production by Bandai Namco Pictures. The first part of the series debuted on Netflix worldwide on April 8, 2022, with the second part scheduled to stream on October 7. The series is described as such:

In a vibrant metropolis protected by a band of superheroes called NEXT, veteran Wild Tiger is forced to team up with rookie Barnaby Brooks Jr.