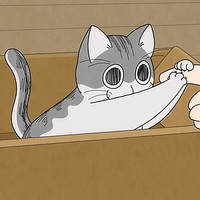 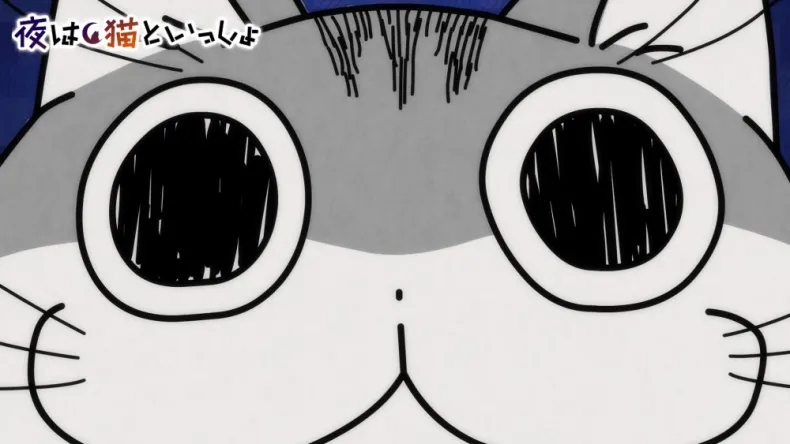 The Nights With A Cat anime adaptation of Kyuryu Z's everyday cat manga (known in Japan as Yoru wa Neko to Issho) has premiered on YouTube to great success, and to celebrate the overwhelming response, the official channel run by the manga's publisher in Kadokawa has posted the creditless opening for the short. Enjoy the chill vibes of opening theme Hinata No Kuni performed by Kashitarō Itō, embedded below:

The original Nights with a Cat manga is published in Japan by Kadokawa Shoten, and in English via Yen Press, who describe the story: