This month's issue features interviews with the cast and crew of One Piece Film: Red 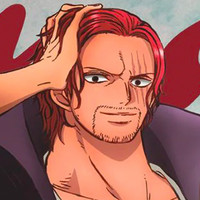 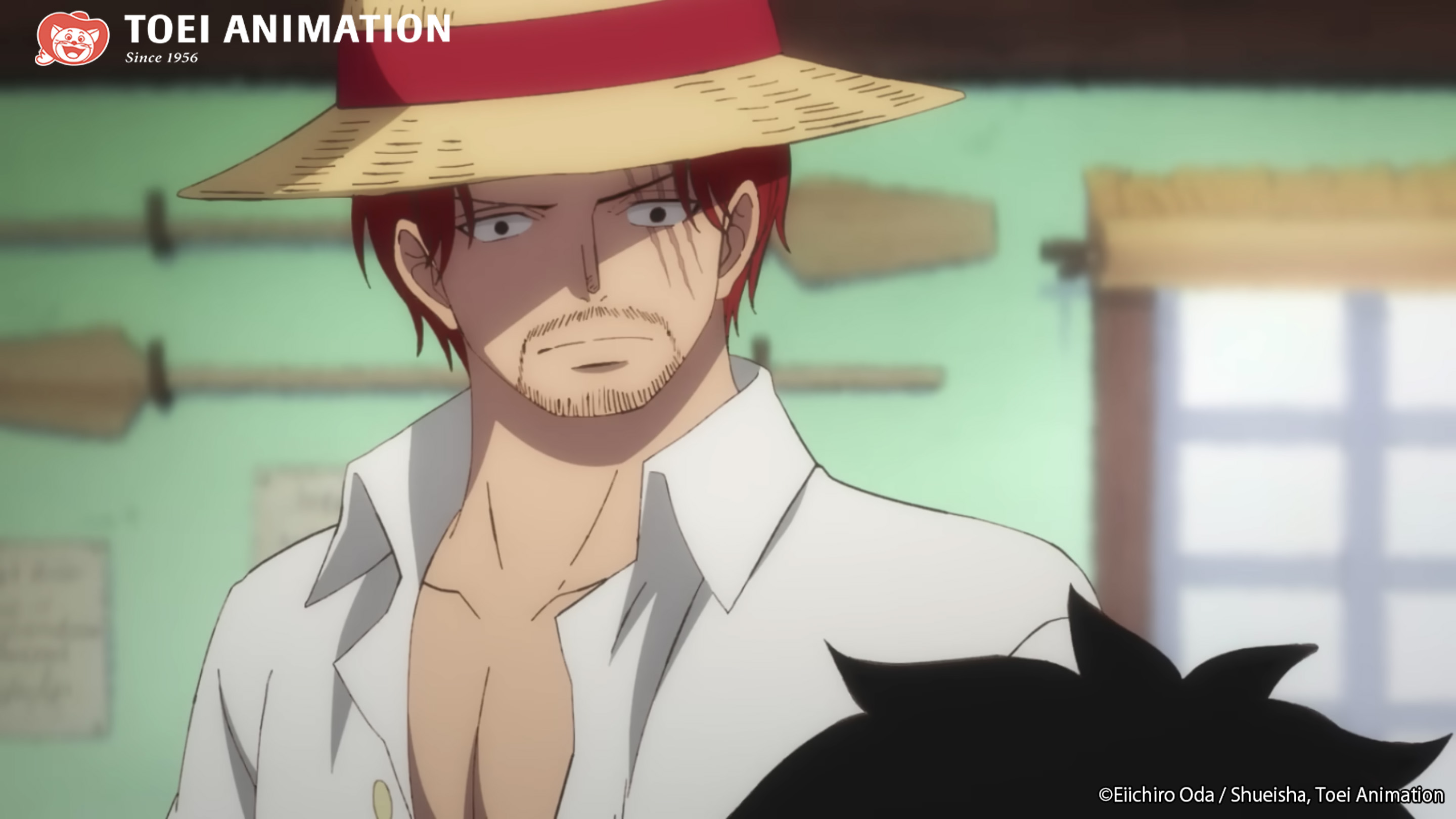 Shanks has beefed up for his appearance in One Piece Film: Red, the latest film in the long-running anime franchise inspired by the manga from Eiichiro Oda, and to match his new appearance, the man who is more muscle than pirate now will be appearing on the cover of women's lifestyle magazine anan. 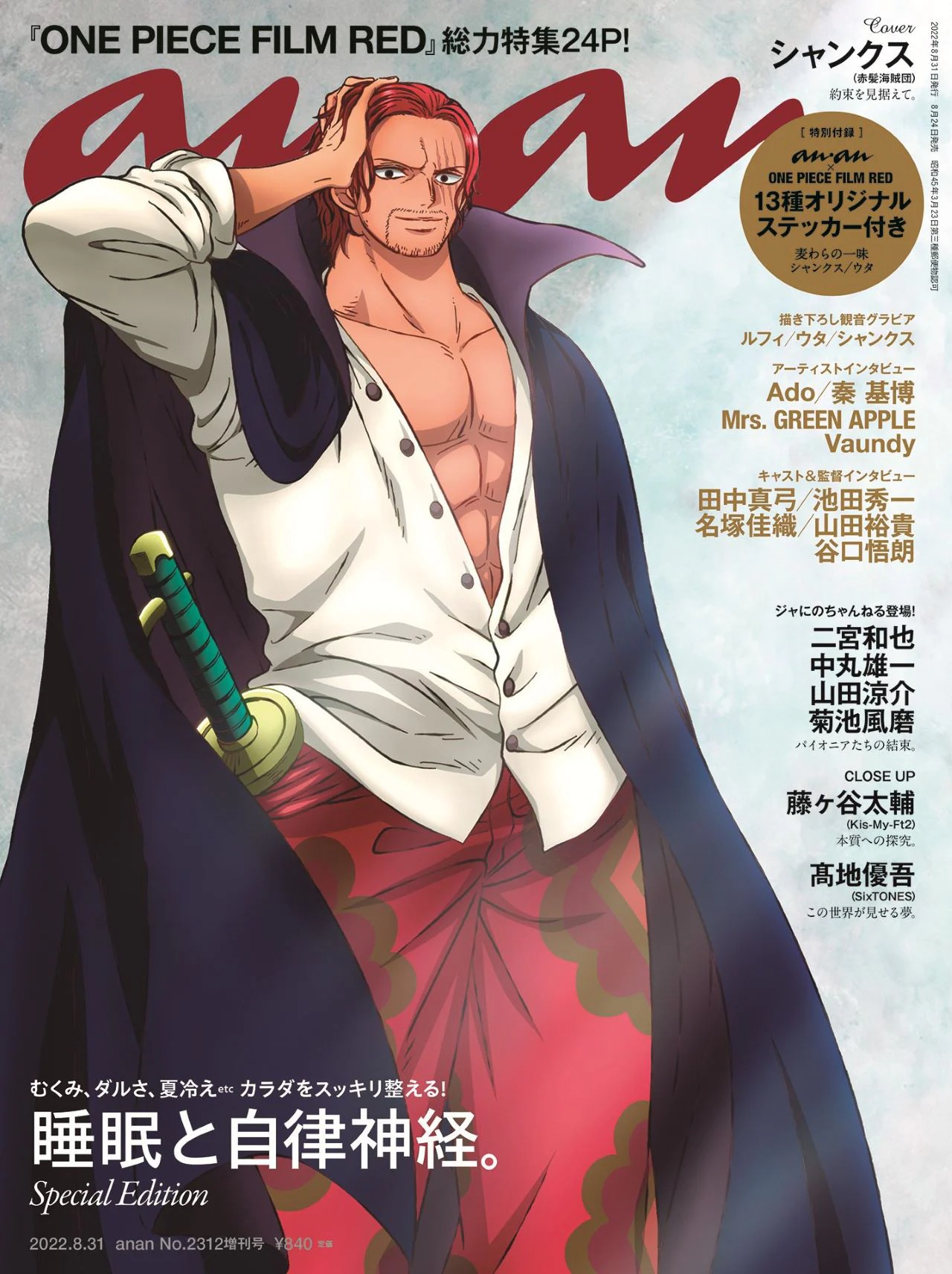 The next issue of anan, which releases in Japan on August 24, also has two three-way discussions, one with the voice actors: Mayumi Tanaka (Luffy), Kaori Nazuka (Uta) and Shuichi Ikeda (Shanks), and then another with the crew: director Goro Taniguchi, Uta's singing voice Ado and actor Yuki Yamada (Eboshi), who also helped provide some music for the film. There are also interviews with Motohiro Hata, Mrs. GREEN APPLE and Vaundy, all of whom worked with Ado on collaboration songs for One Piece Film: Red.

Tags
one piece, one piece film red, goro taniguchi, eiichiro oda, toei animation, august 2022, anan
« Previous Post
INTERVIEW: Masaaki Yuasa Discusses Film vs. TV, the Music of Inu-Oh and What’s Next
Next Post »
One Piece Film: Red Overtakes Film Z to Be the Highest-Grossing Anime Film in Franchise
Other Top News
0 Comments
Be the first to comment!
Sort by: