Film: Red is the second fasting film to make 5 billion yen in Japan ever 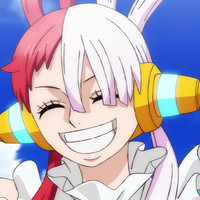 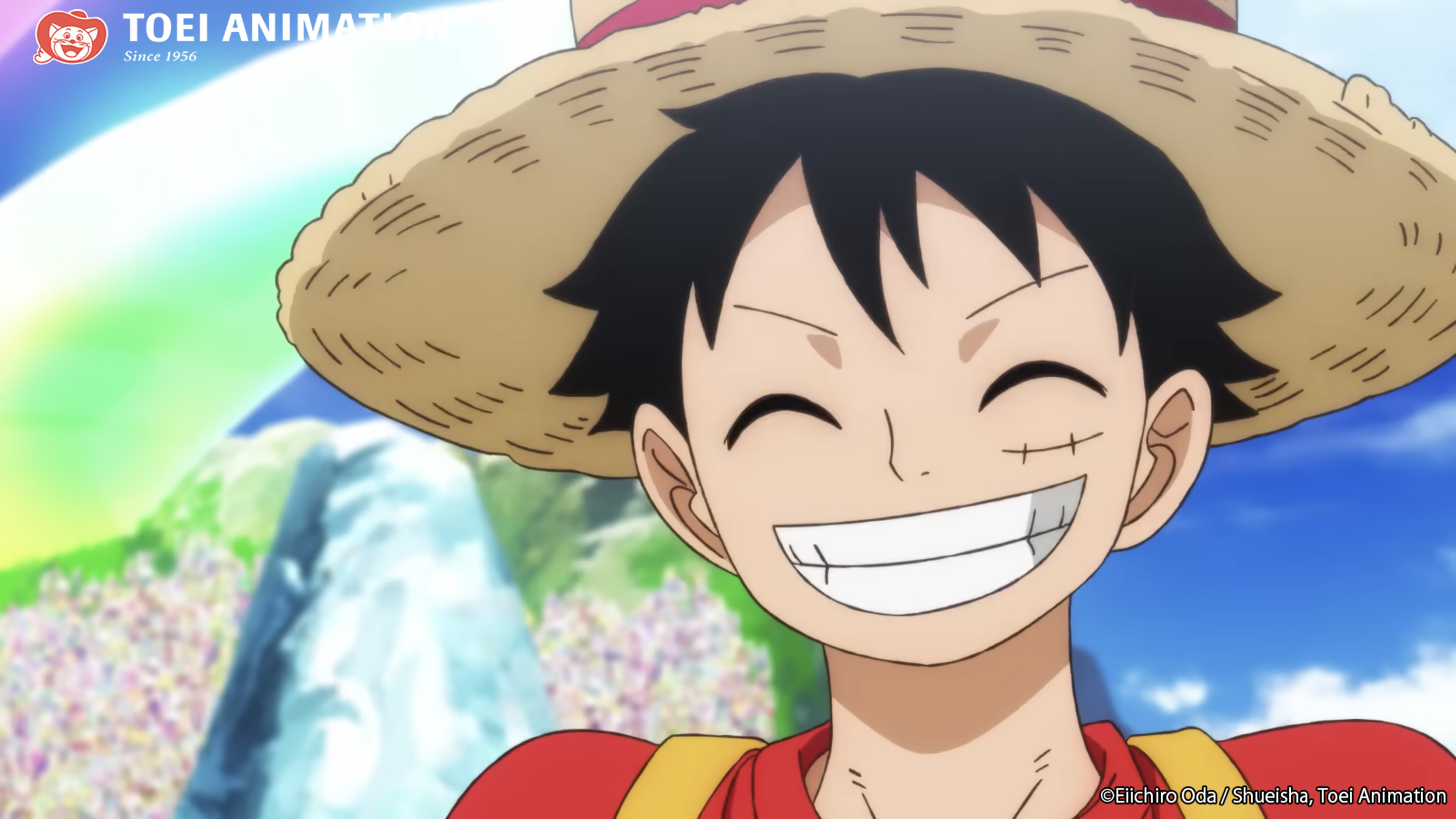 One Piece Film: Red continues to sail through the Japanese box office, with Mantan Web reporting its box office takings after the film's first full week in Japanese theaters and second holiday weekend, revealing just how well Luffy, the rest of the Straw Hat Pirates and Uta is performing in the franchise’s home country.

As of Sunday, August 14, One Piece Film: Red has made 6.47 billion yen (US$48.25 million) on the back of 4.62 million attendees in Japan. This makes Film: Red the second highest-grossing One Piece film in the franchise after ONE PIECE FILM Z’s 6.87 billion yen in 2012 and overtaking 2019’s ONE PIECE STAMPEDE. Depending on how well Monday goes for Film: Red, the anime may have already overtaken Film Z to be the highest-grossing One Piece film in history in less than two weeks, though we won’t know until official figures are out.

On Saturday, a stage for One Piece Film: Red announced that the film had passed 5 billion yen in just 8 days. This makes One Piece Film: Red the second fastest film in Japanese box office history to reach the milestone, doing it a day faster than JUJUTSU KAISEN 0, and now part of an exclusive club of now nine films to make the milestone in under two weeks, joining Hayao Miyazaki film’s Spirited Away and Howl’s Moving Castle, the first two Harry Potter films, The Matrix Reloaded, JUJUTSU KAISEN 0 and of course, Demon Slayer -Kimetsu no Yaiba- The Movie: Mugen Train.

To compare further with JUJUTSU KAISEN 0, on the Mappa-produced film’s 11th day it was still at 5.87 billion yen (US$51.01 million). Meanwhile, Demon Slayer: Mugen Train was already at 10.75 billion yen (US$102.46 million) on its 10th day of release, which no film can even come close to achieving in a now mostly normal theatrical market.

RELATED: One Piece Film: Red Sails to Best Opening Day for an Anime Film in France Ever