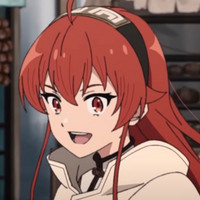 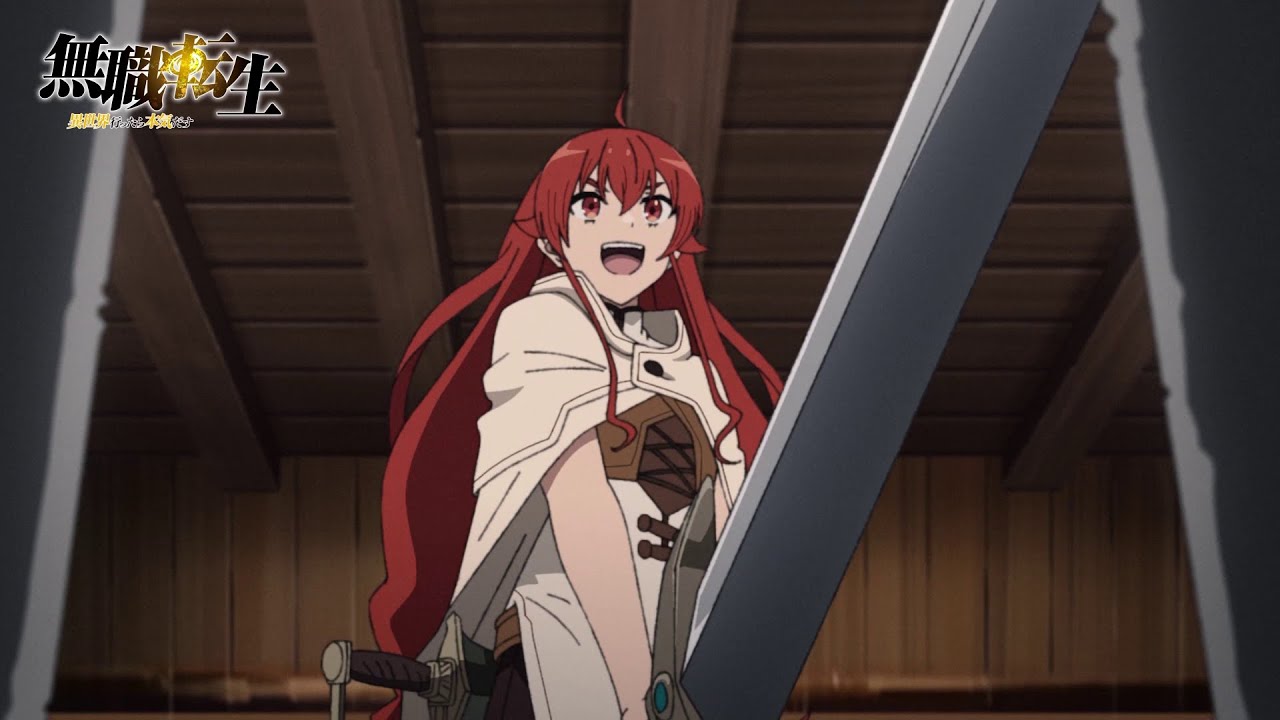 Move over, all other goblin slayers, because Eris is on a mission in the Mushoku Tensei: Jobless Reincarnation OVA! The special episode is fittingly titled "Eris the Goblin Slayer," and you can watch it right now on Crunchyroll.

The unaired episode premiered in Japan on March 6 at a special screening and stage event at Toho Cinemas Hibiya with most of the main cast in attendance. The OVA then launched on home video along with the anime's fourth Blu-ray volume.

You can watch all of the Mushoku Tensei: Jobless Reincarnation TV anime and the OVA on Crunchyroll right now. Here's how Crunchyroll describes the episode:

While Rudeus reunites with his father in Millishion, Eris sets out to fulfill her dream of slaying goblins. While at the Adventurers' Guild, however, she encounters Cliff, a conceited young mage who threatens to spoil her adventure.