The first season is streaming on Netflix 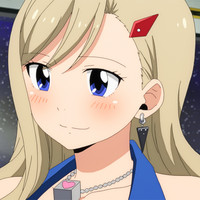 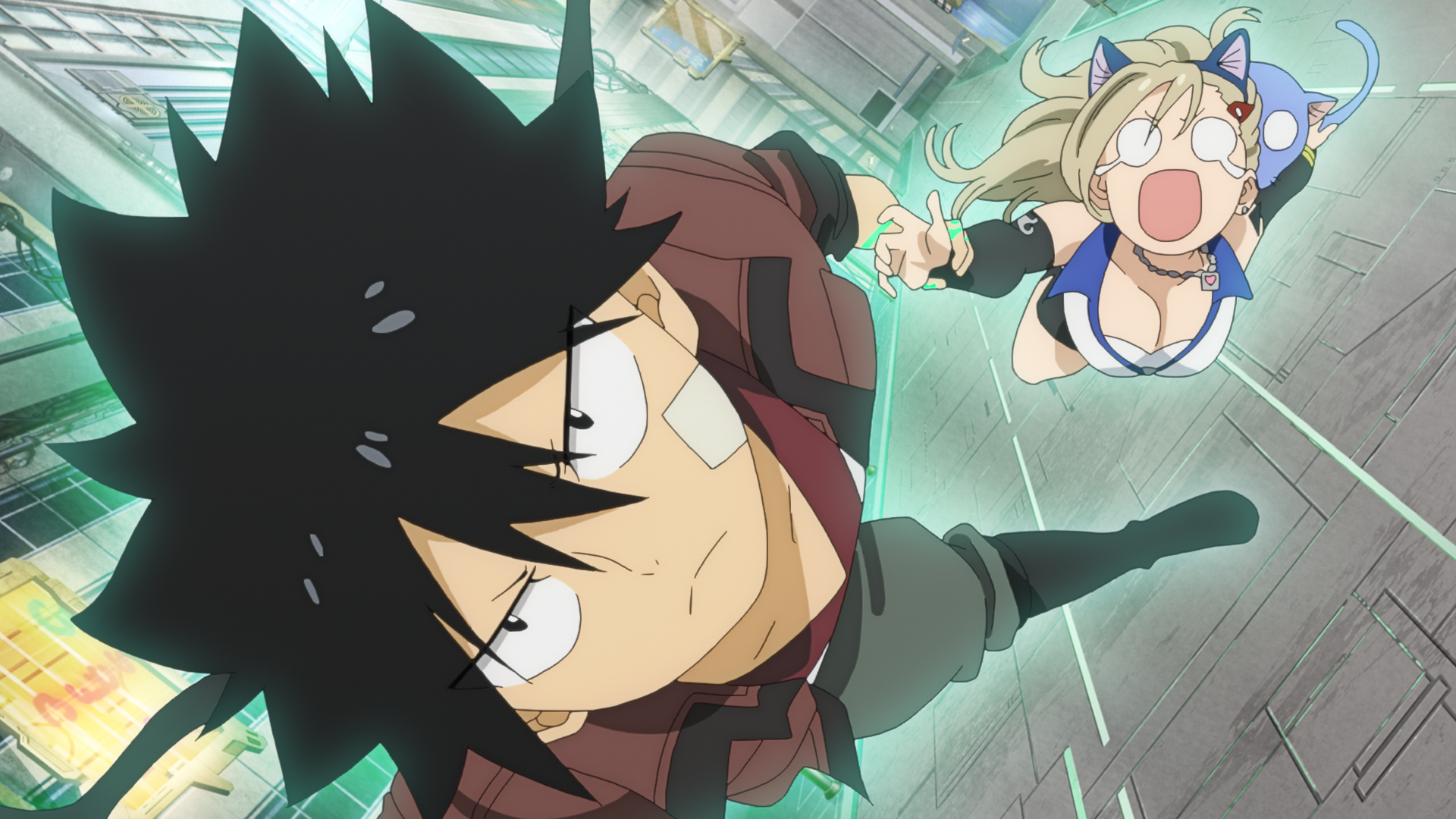 The galactic adventures of Shiki, Rebecca and Happy in the TV anime adaptation of Hiro Mashima's EDENS ZERO manga series will continue in 2023. The release window was confirmed today alongside the reveal of a new teaser visual for the upcoming second season of EDENS ZERO. 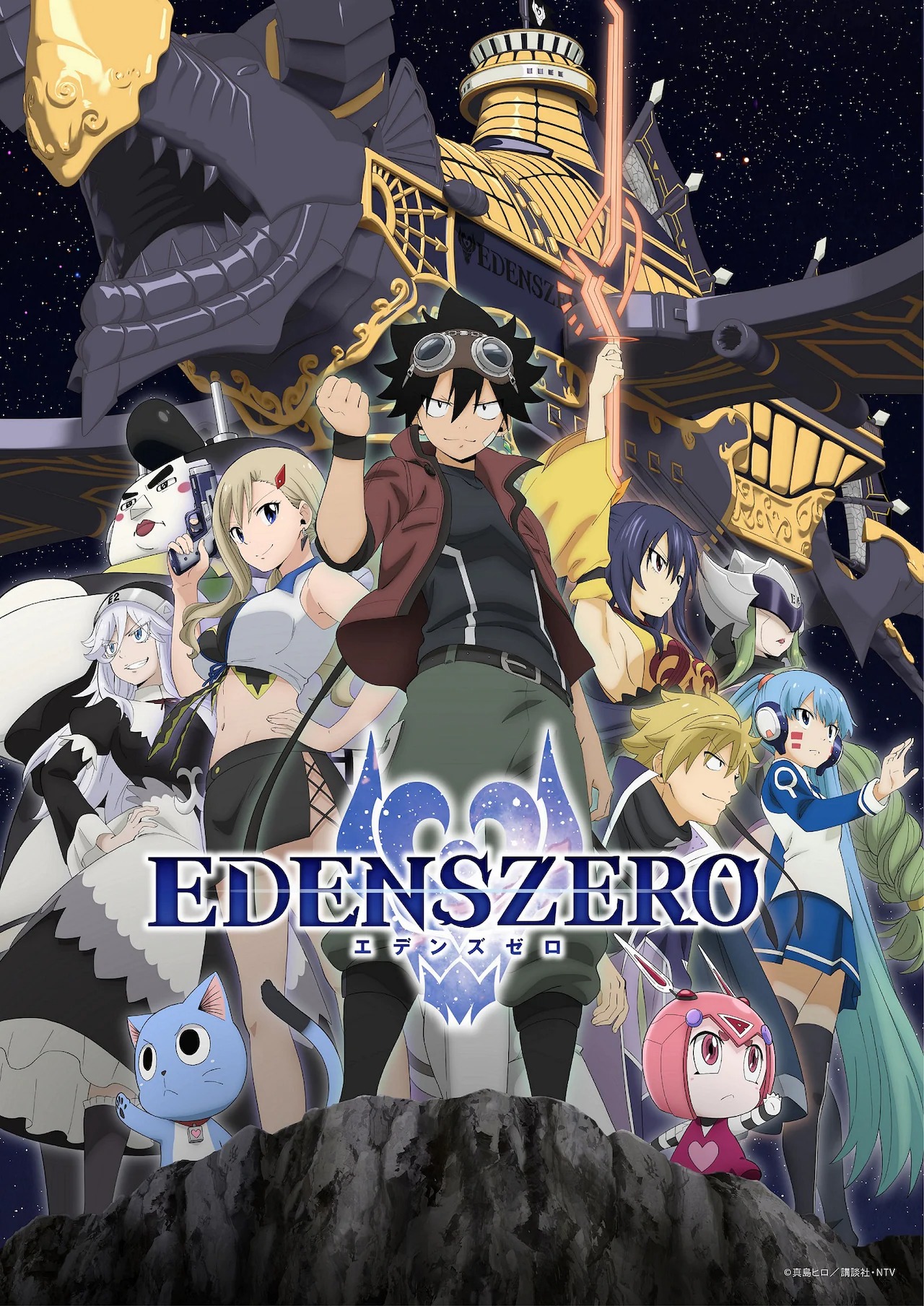 EDENS ZERO aired weekly on Nippon TV and affiliate channels on Saturdays at 24:55 (effectively, 12:55 AM on Sundays) from October 2021 and is streaming internationally on Netflix.